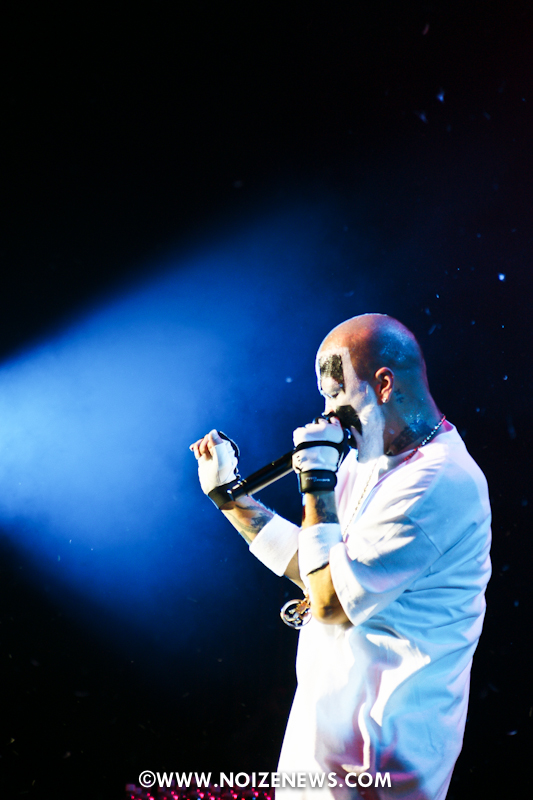 Hate them or love them, these guys deserve respect. Insane Clown Posse won the Distinguished Artist award at this year’s Detroit Music Awards because they have been performing and creating new music for over two decades. This year has been a huge year for them after garnering respect in the Detroit music community evidenced by their top honor award at the Detroit Music Awards. During the duo’s award acceptance speech at the Detroit Music Awards, it was evident that Violent J and Shaggy 2 Dope still have an intense passion and love for what they do. They are also planning their yearly “Gathering of the Juggalos” event which is looking to be their biggest yet with a lineup of: Twiztid, Charlie Sheen, George Clinton, Xzibit, Ice Cube, Lil Jon’, Busta Rhymes, MC Hammer, DJ Quik, and many more. 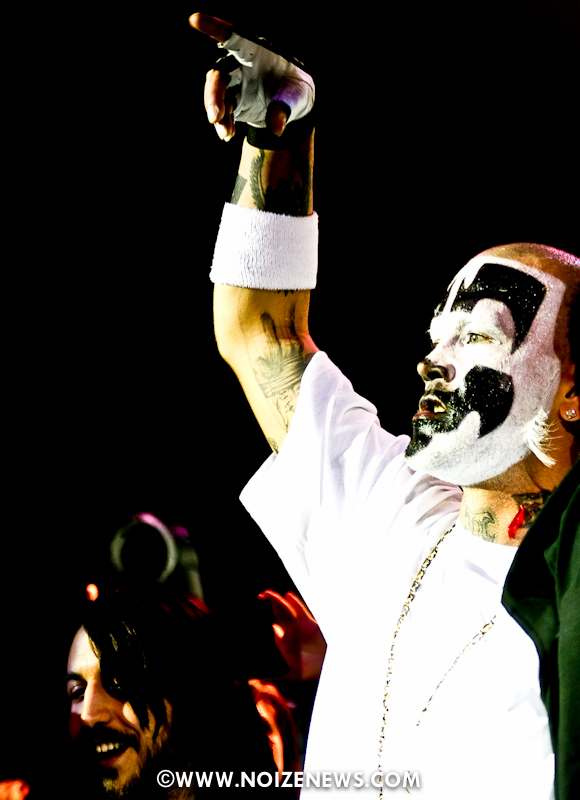 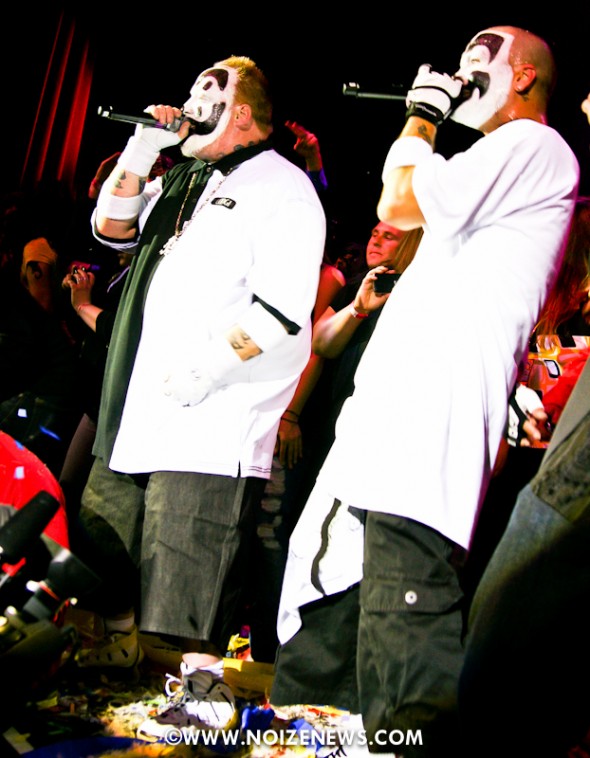 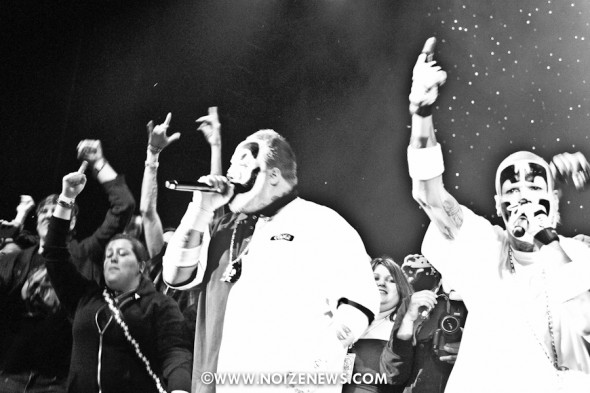 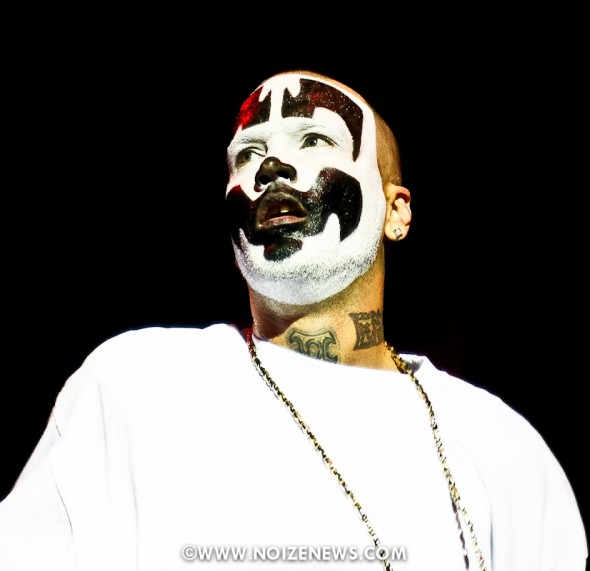 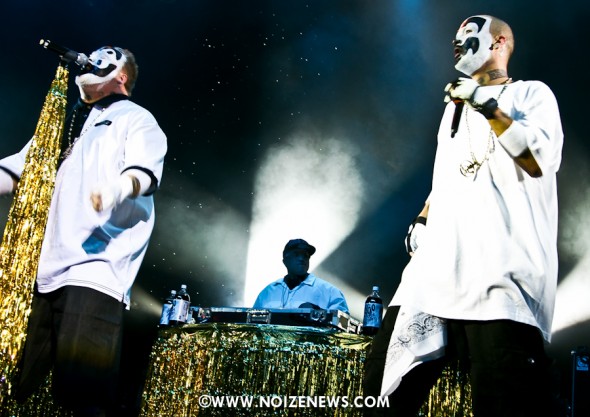 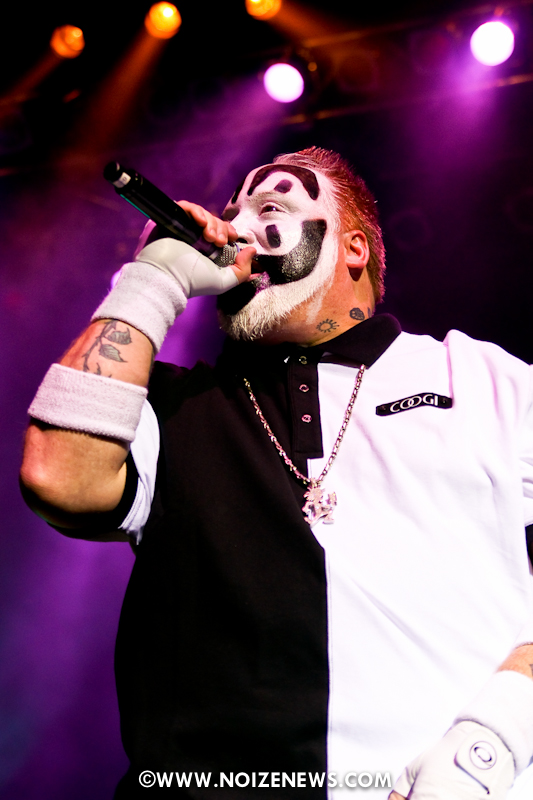 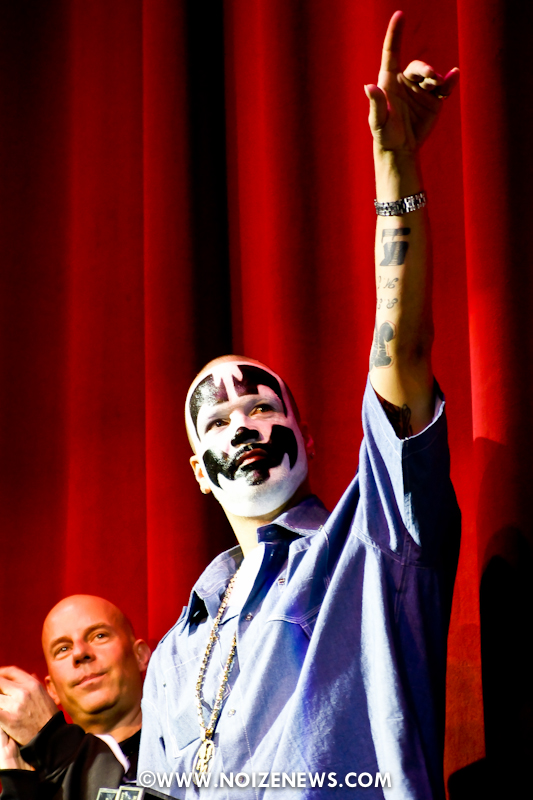 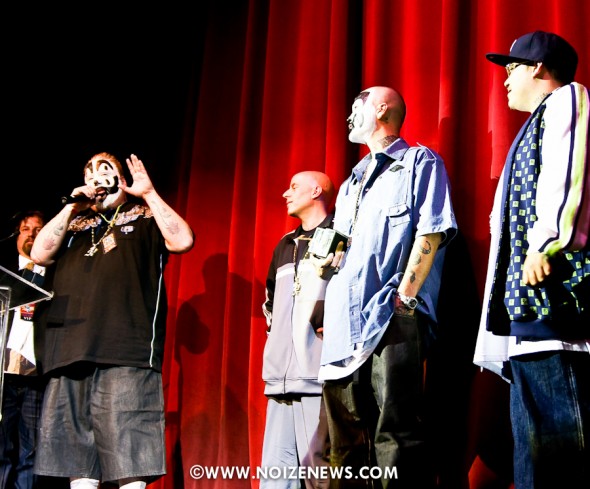 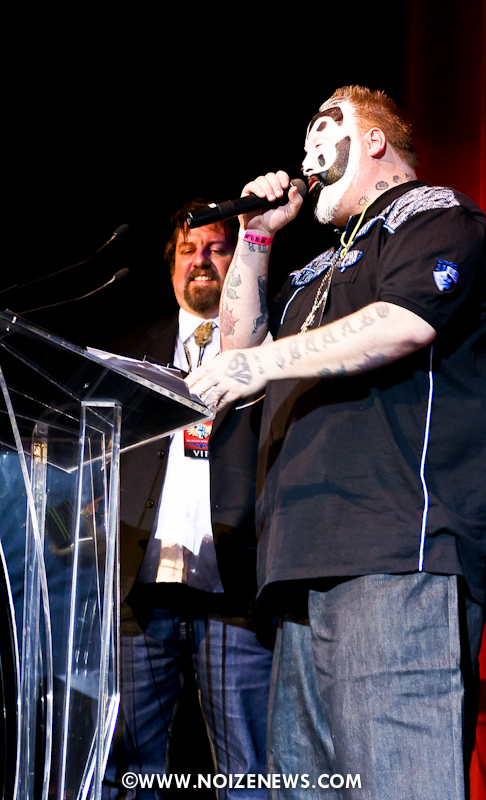 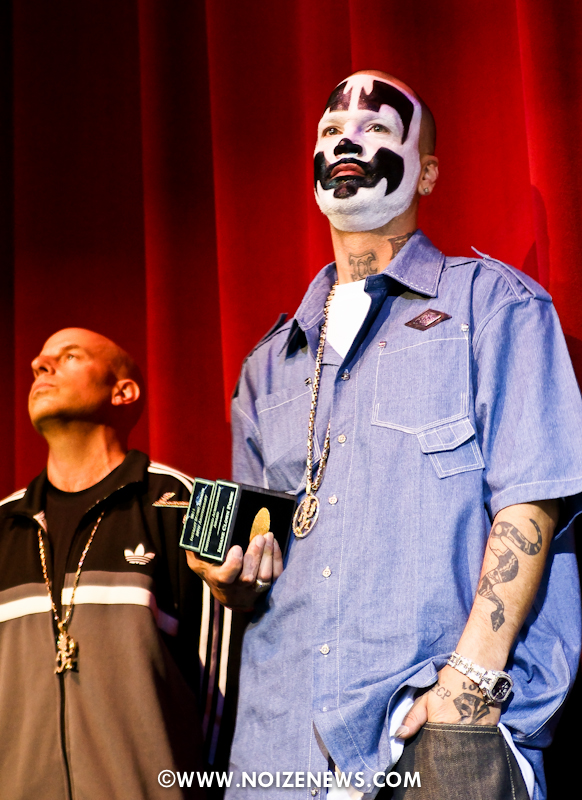 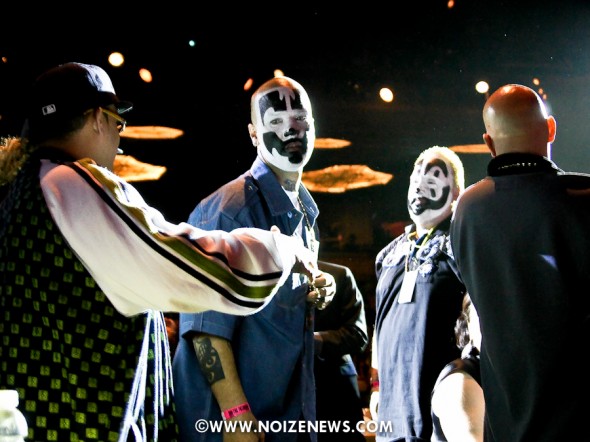