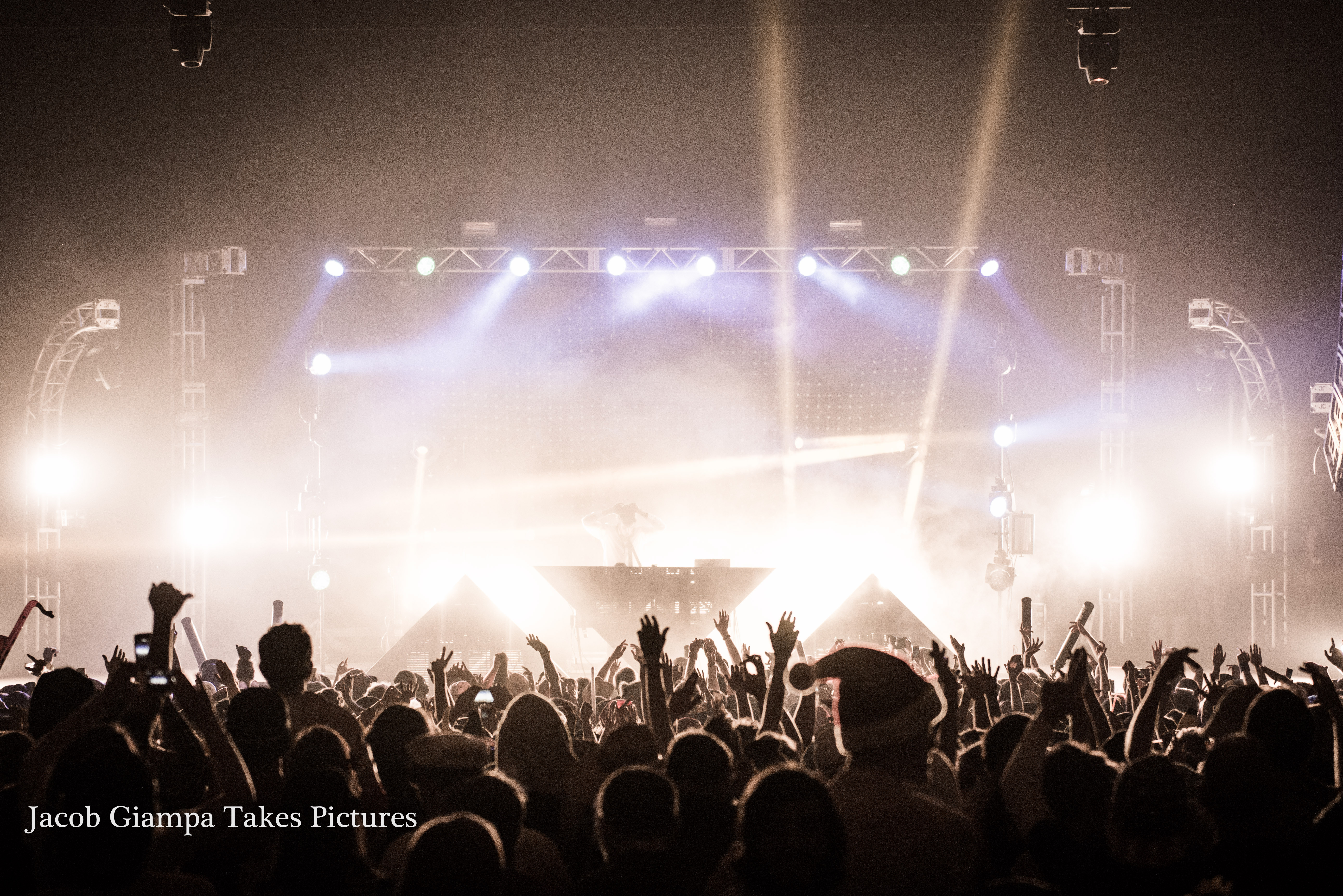 Halloween was celebrated early this year at the Masonic Temple in downtown Detroit last Friday for Griz’s hometown show. Everyone was dressed up for the show which put everybody in the mood for Halloween. Danny Brown was a huge highlight of the show because he knows how to interract with his audience. For Griz’s part of the performance, the crowd was extra crazy. It was obvious he is adored. Griz was dressed as a blues brother. Armed with his saxophone and laptop Griz gave the crowd an extra special Halloween 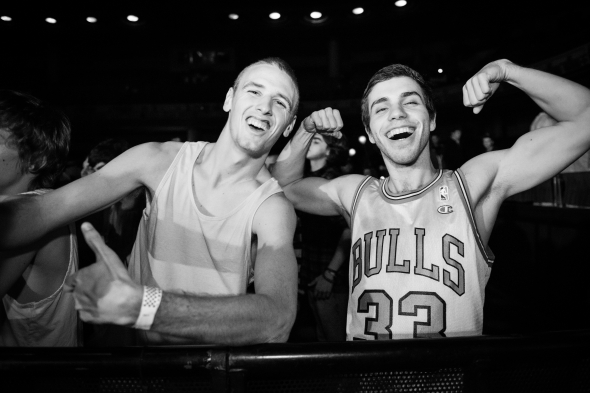 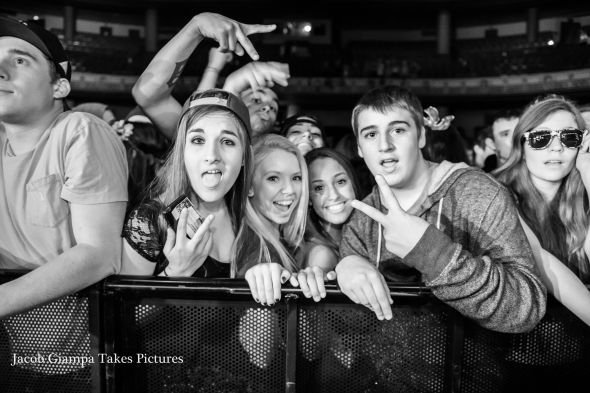 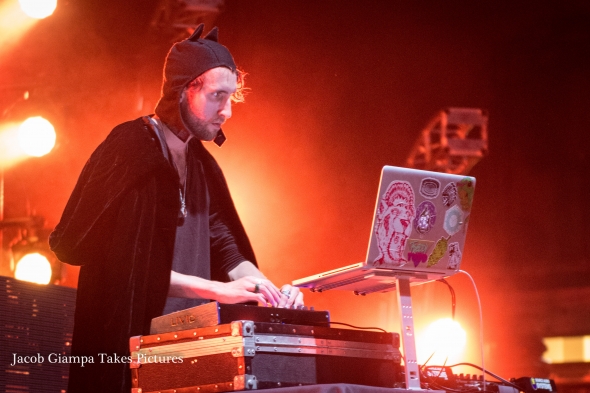 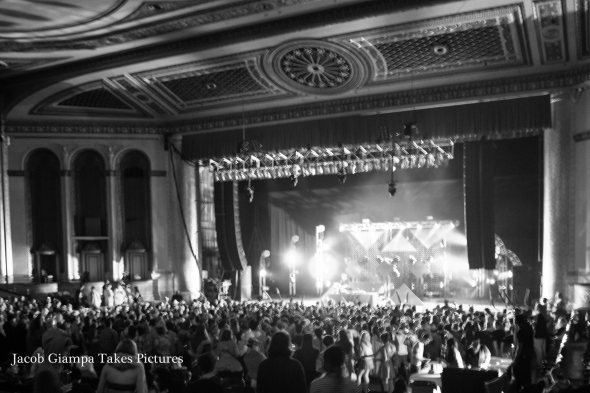 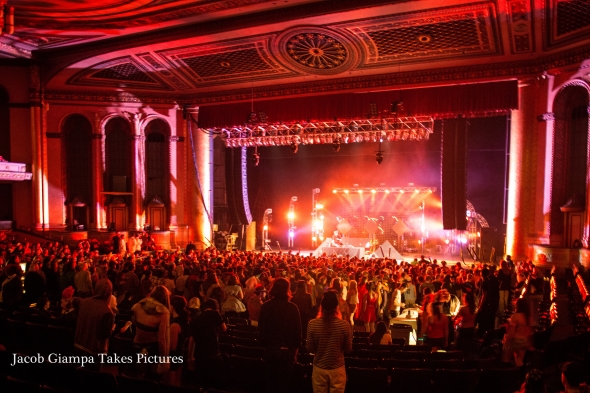 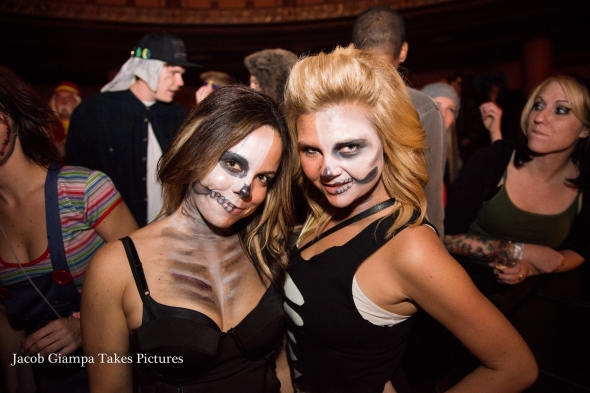 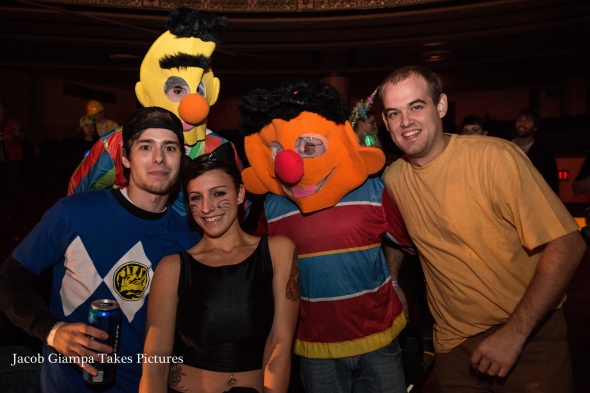 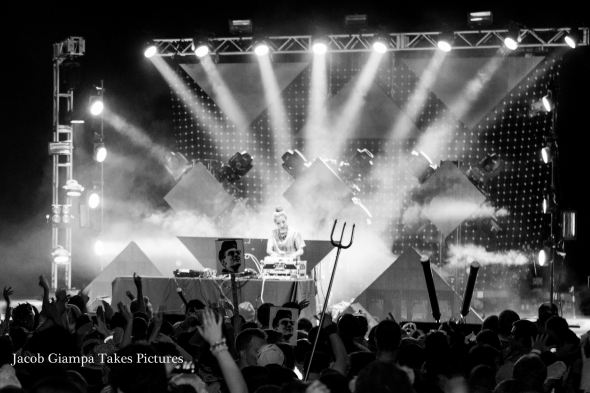 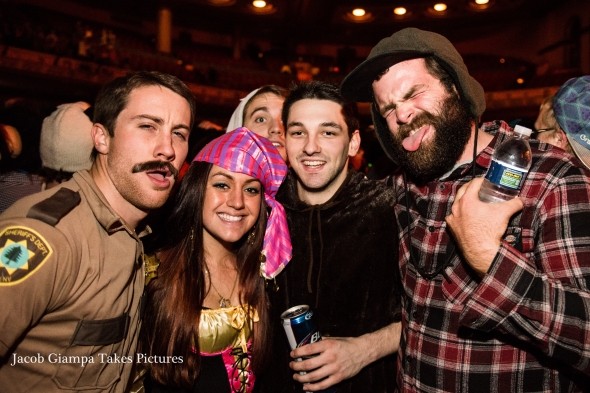 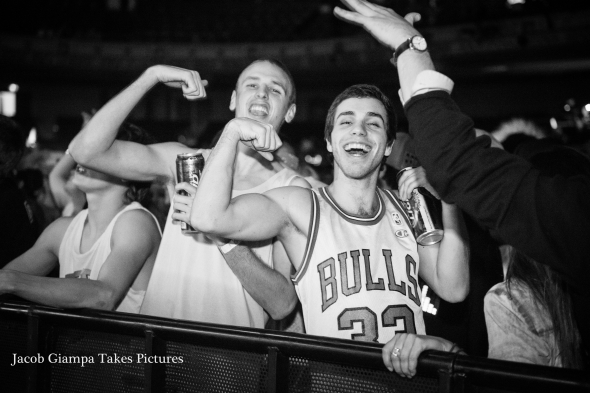 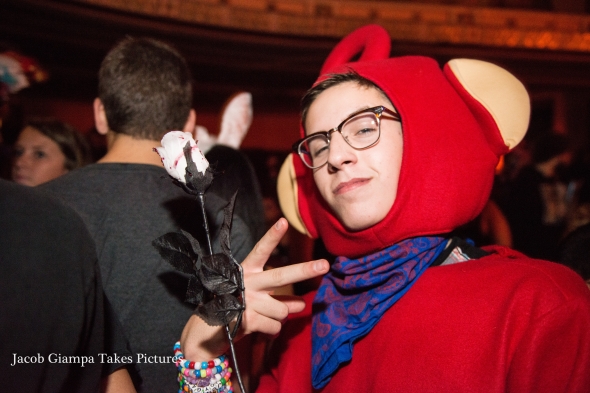 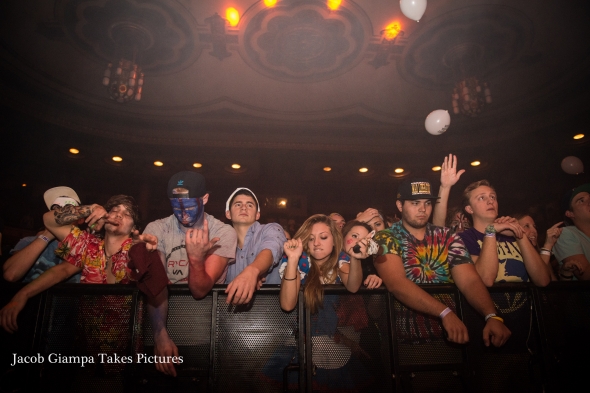 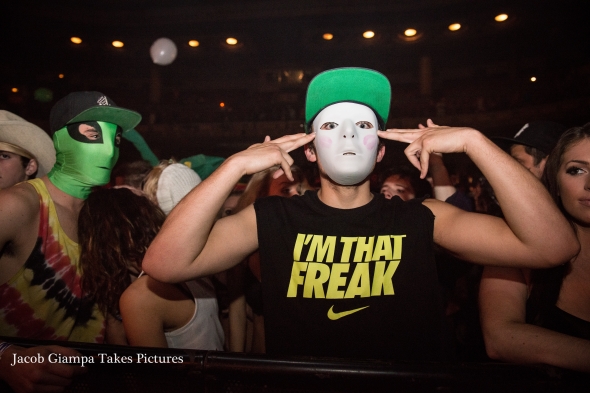 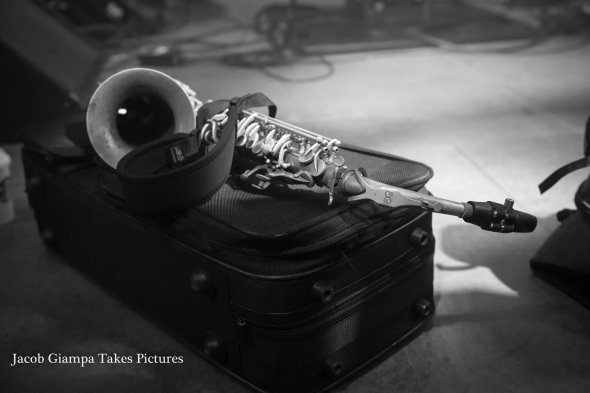 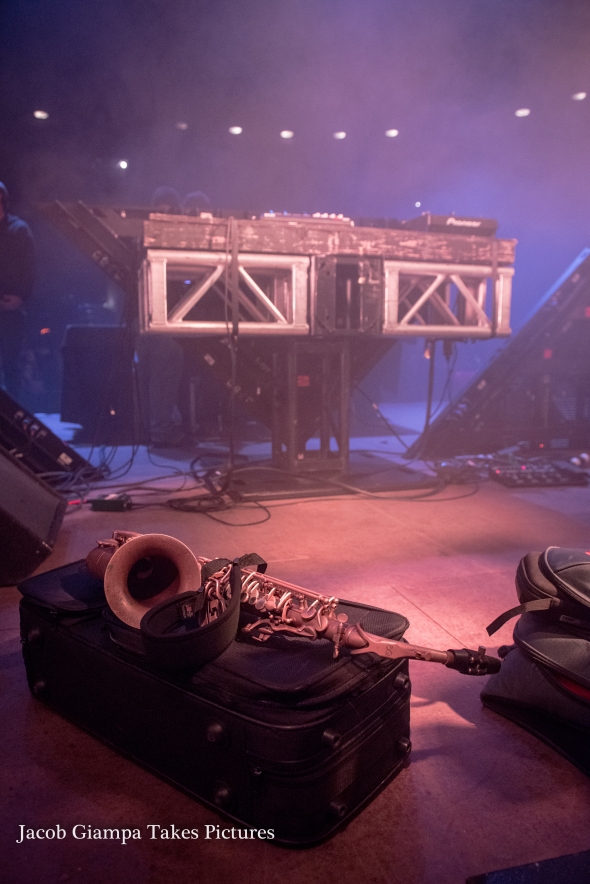 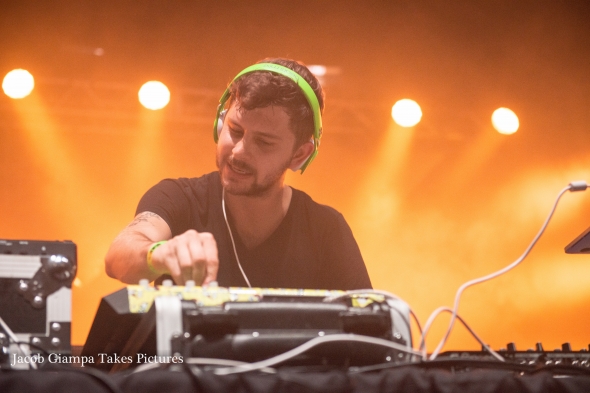 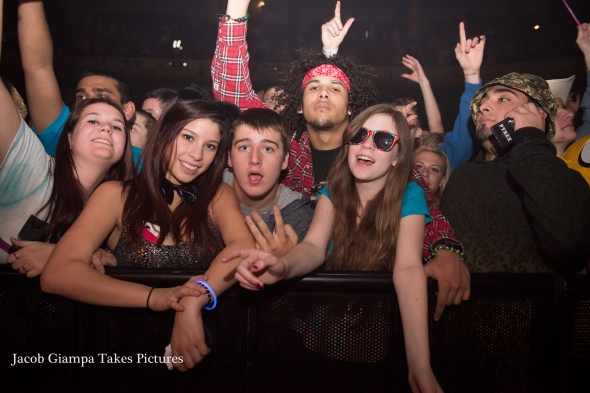 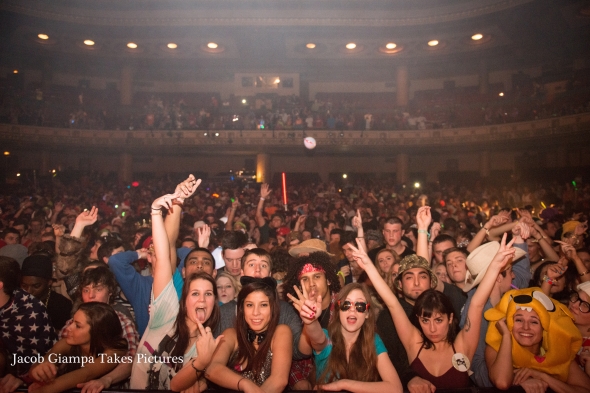 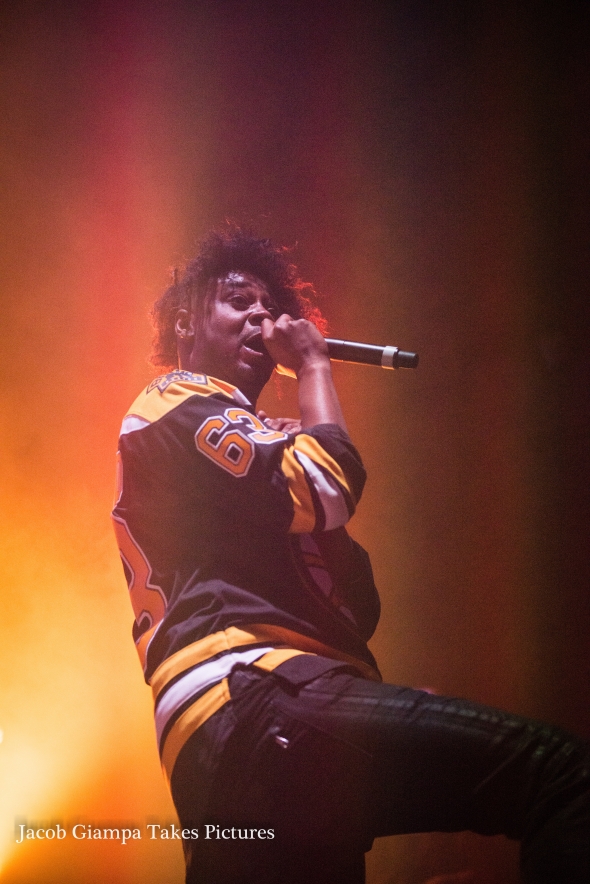 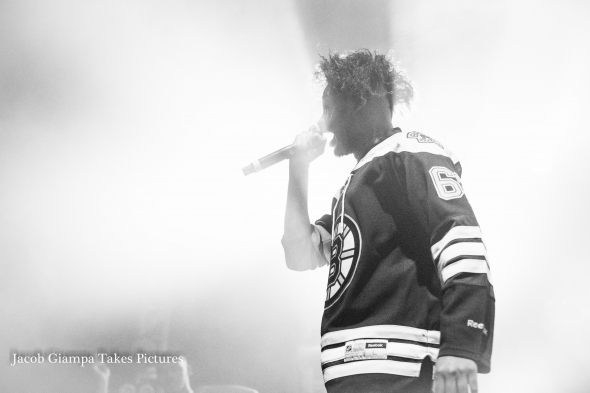 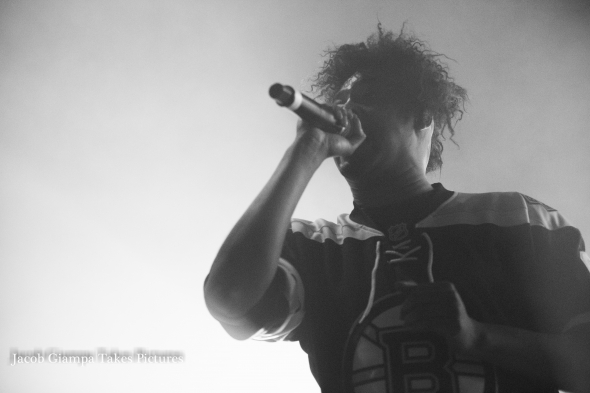 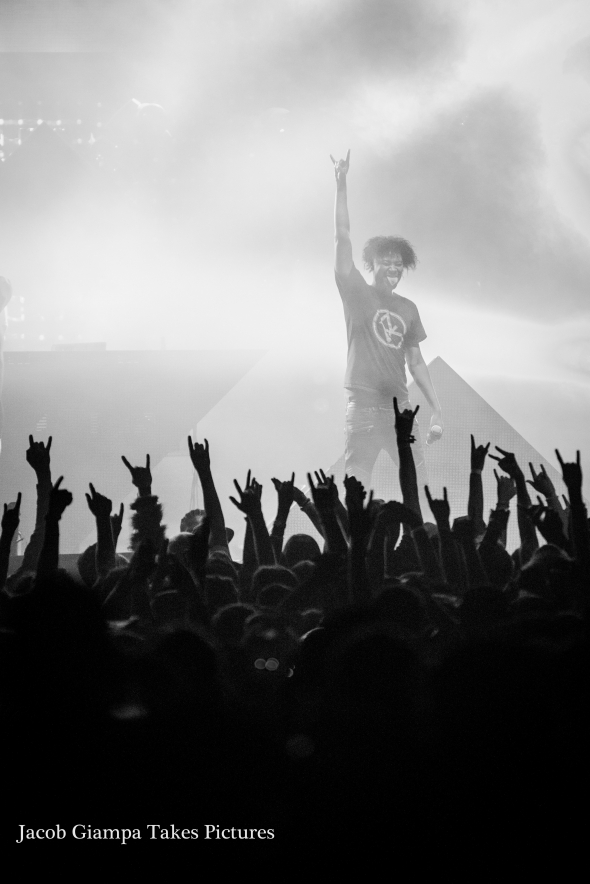 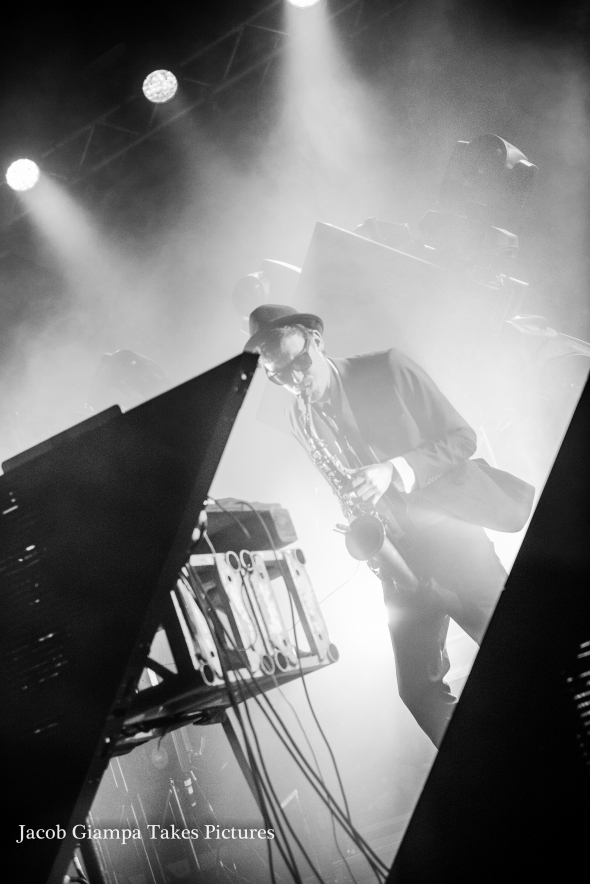 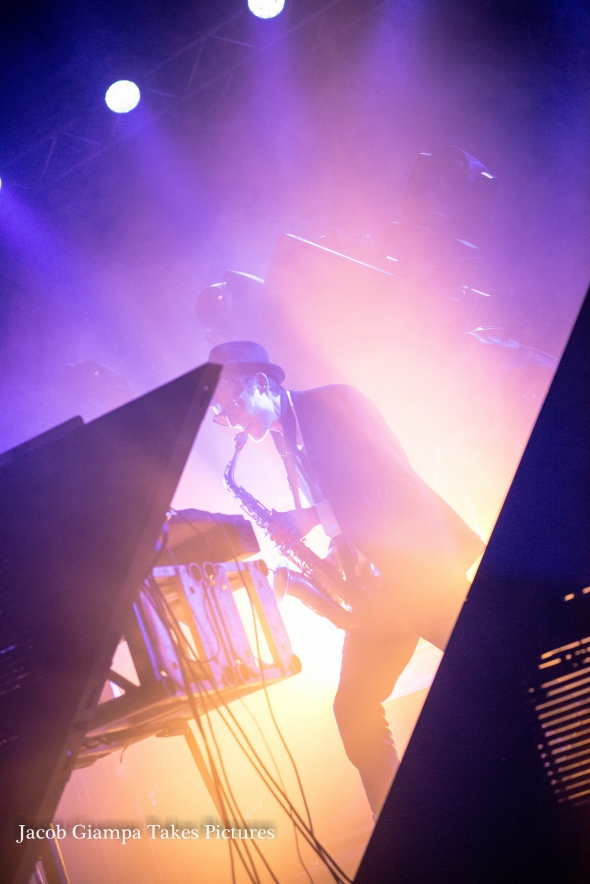 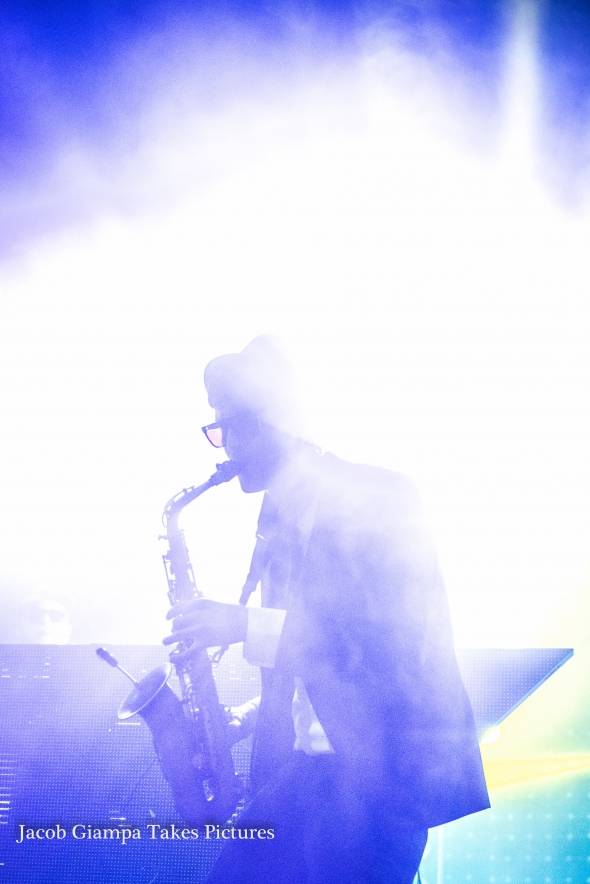 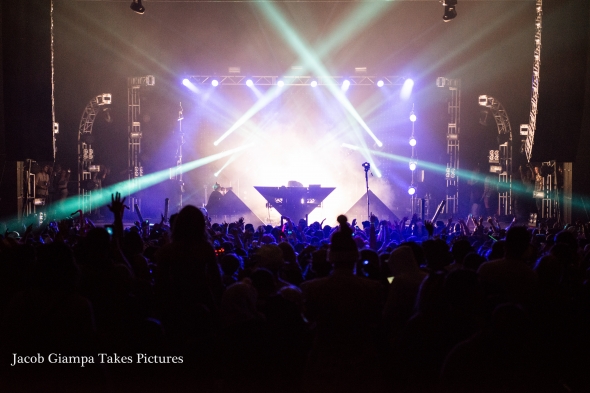 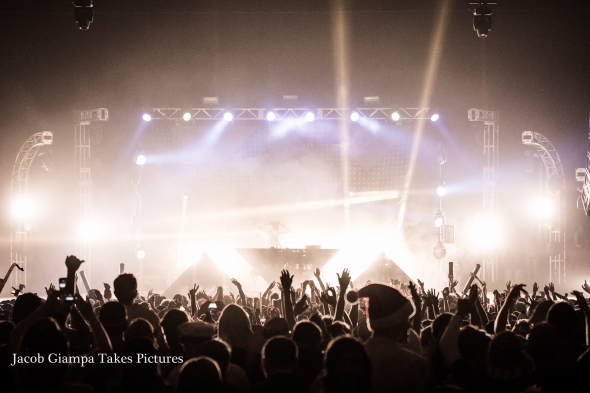