Ben Blackwell is the nephew of Jack White and one of two drummers for The Dirtbombs. He also is in charge of vinyl production for Third Man Records. Furthermore, Ben is as an accomplished writer and creator of Cass Records. Check out these two videos of Ben discussing some of the creative items Third Man Records is releasing for Record Store Day. The liquid record=WOW! 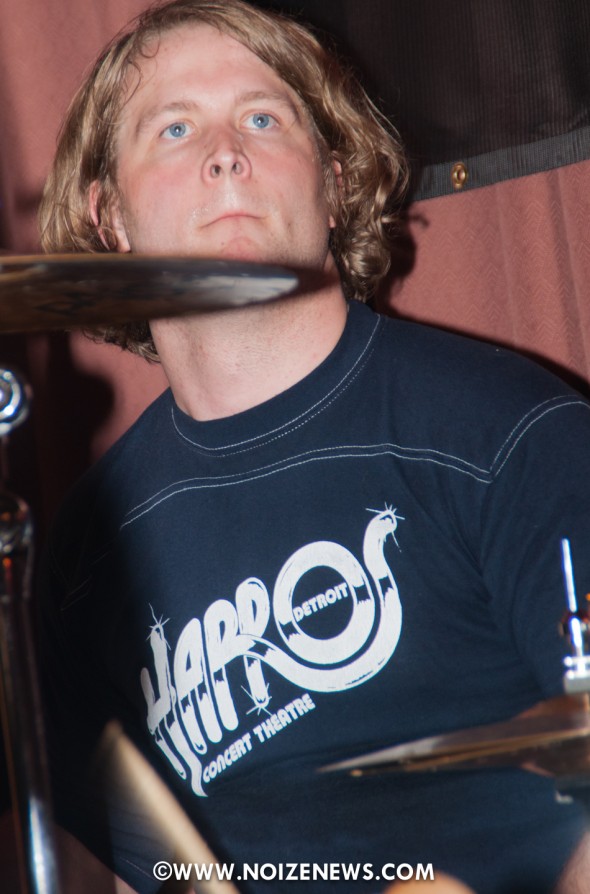 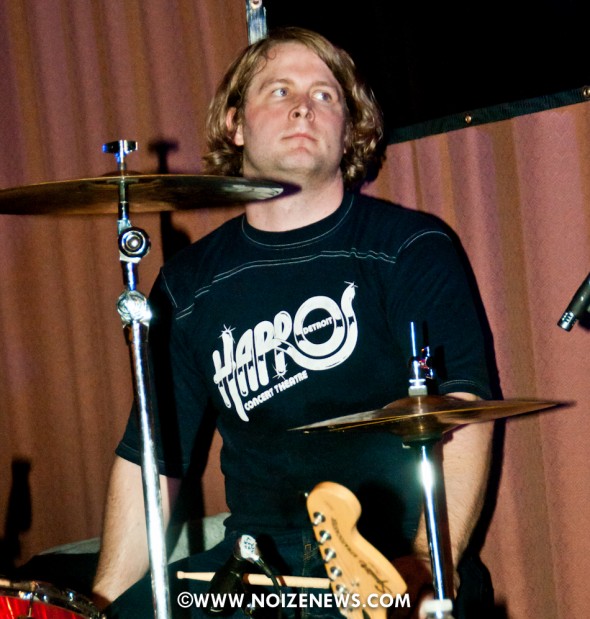 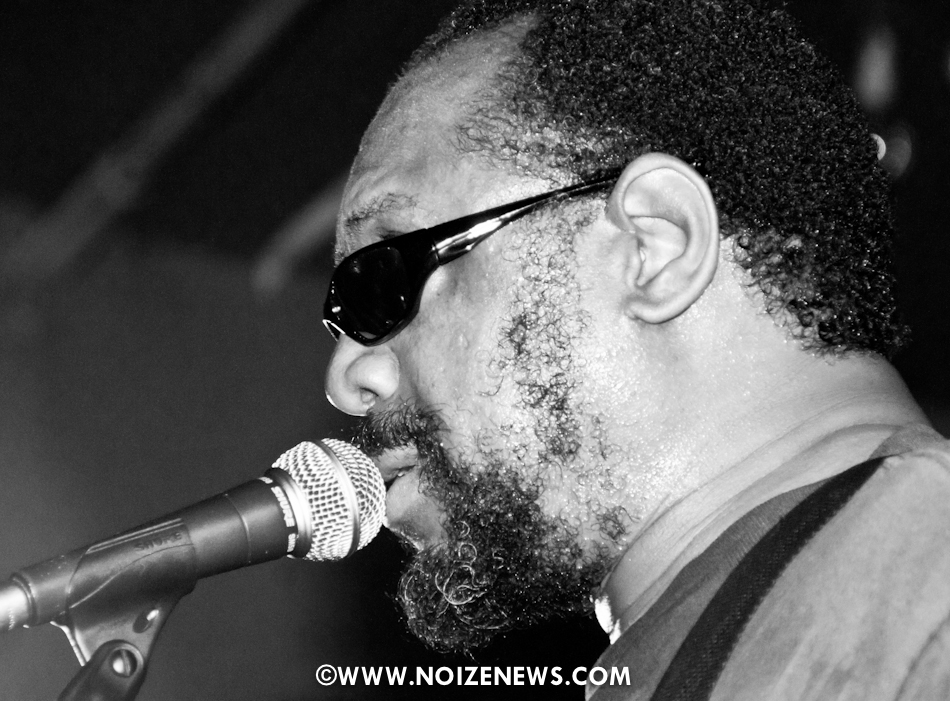 The Dirtbomb’s performance was insane fun-it could even be described as epic. The Hamtramck crowd was especially unrestrained which caused The Dirtbombs to kick it up a notch. It was the perfect way to close out the Blowout! 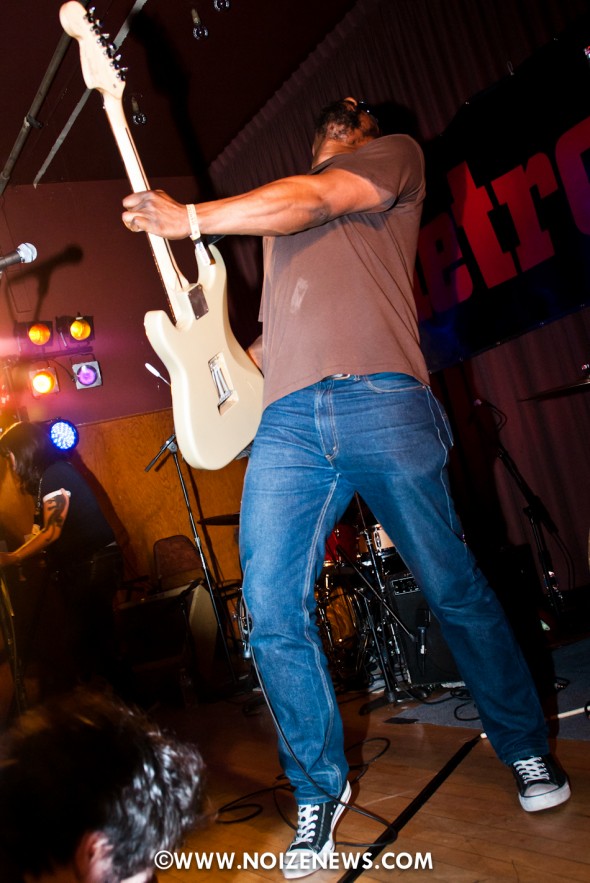 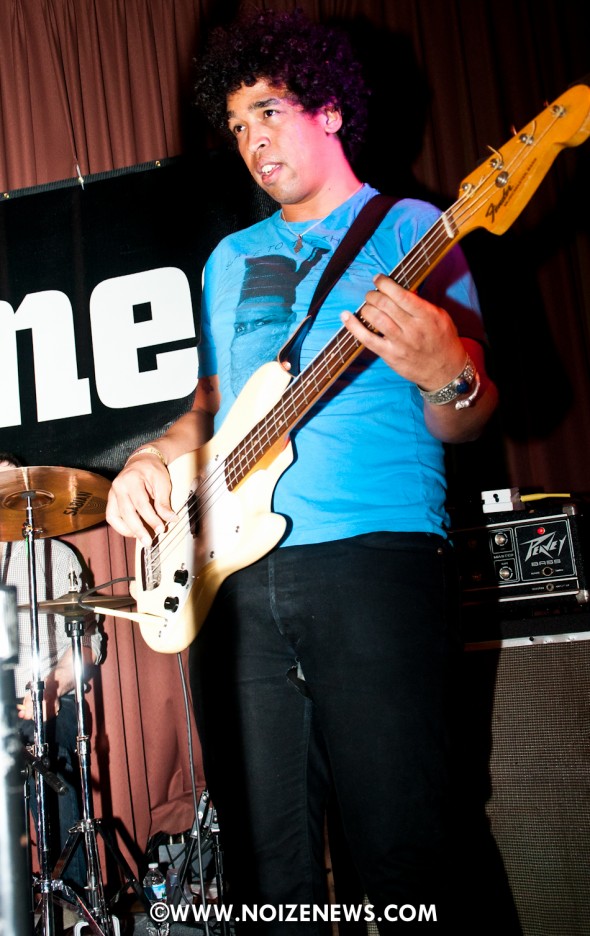 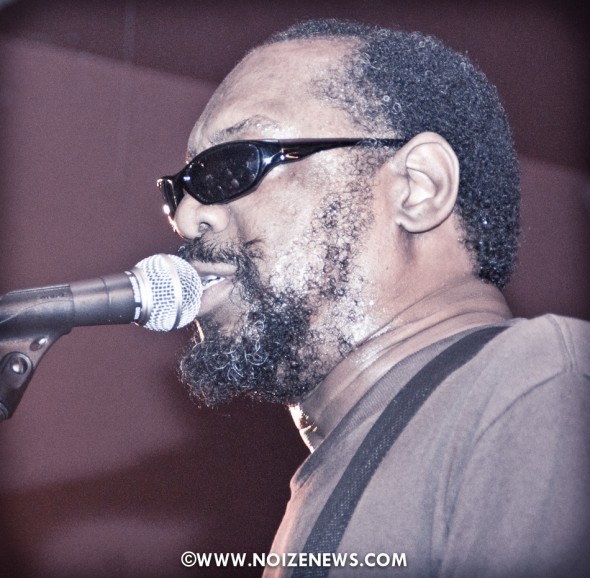 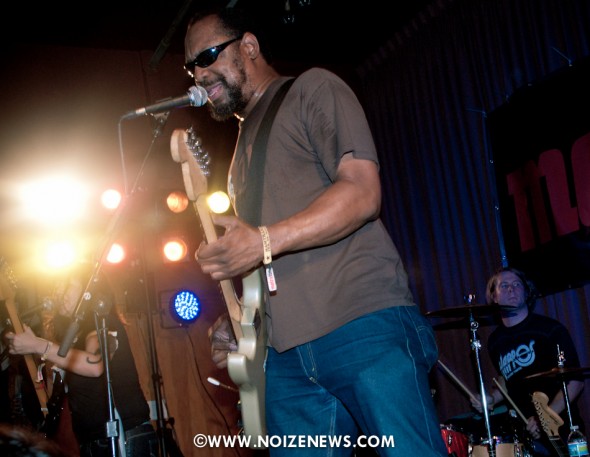 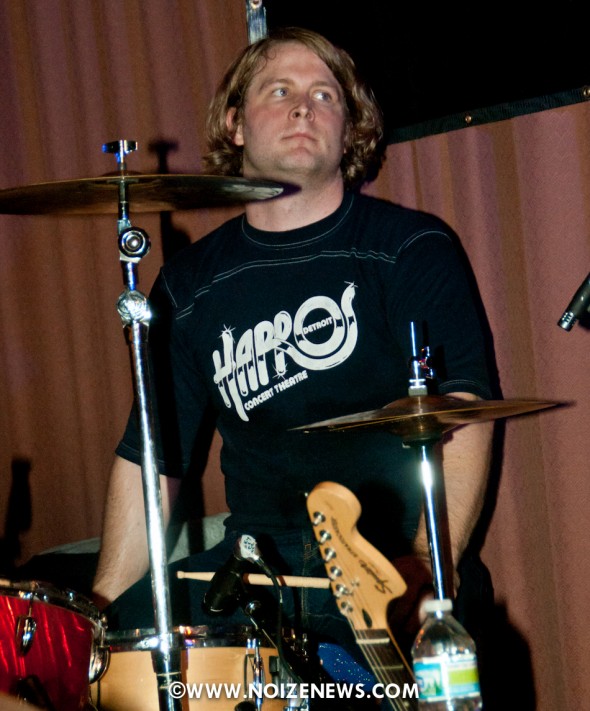 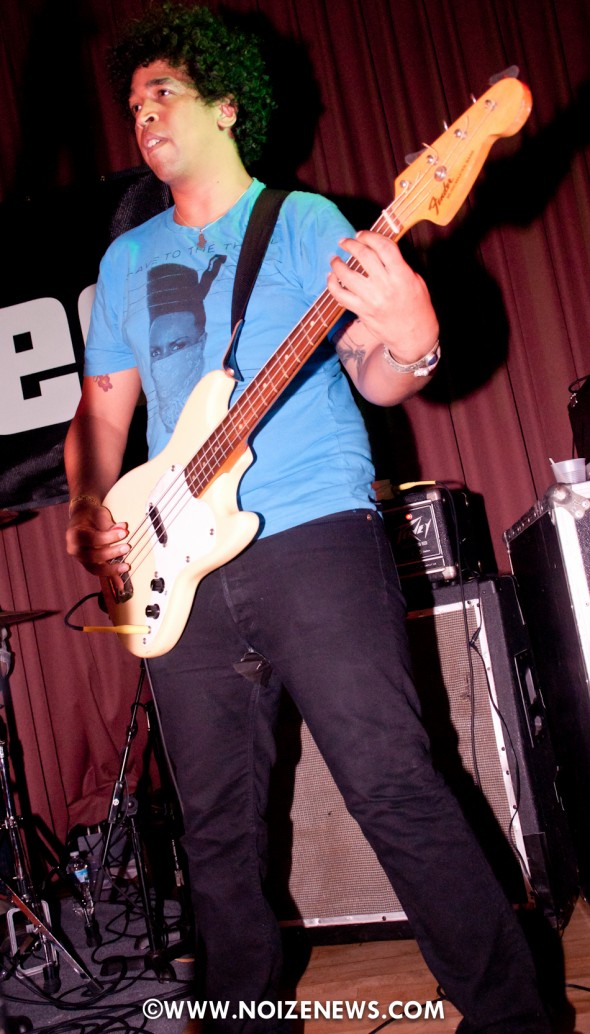 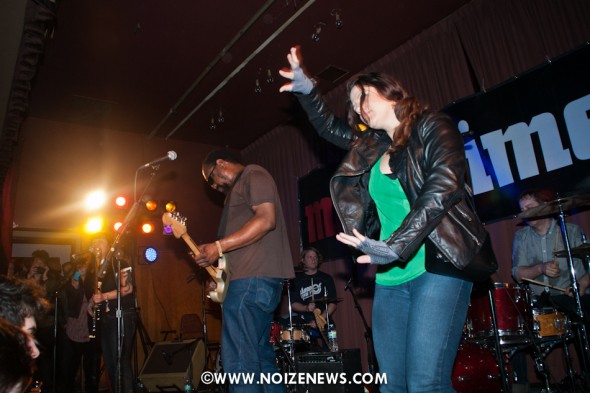 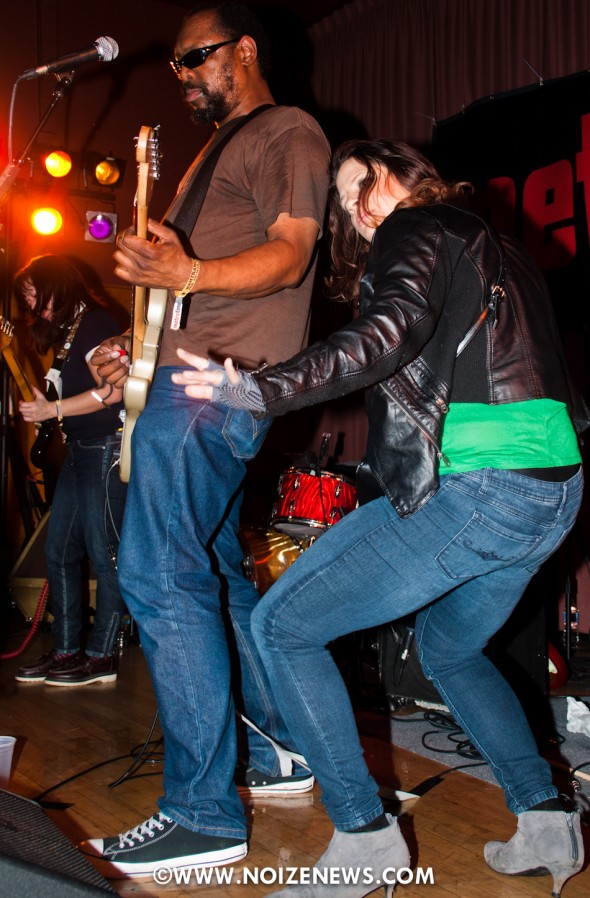 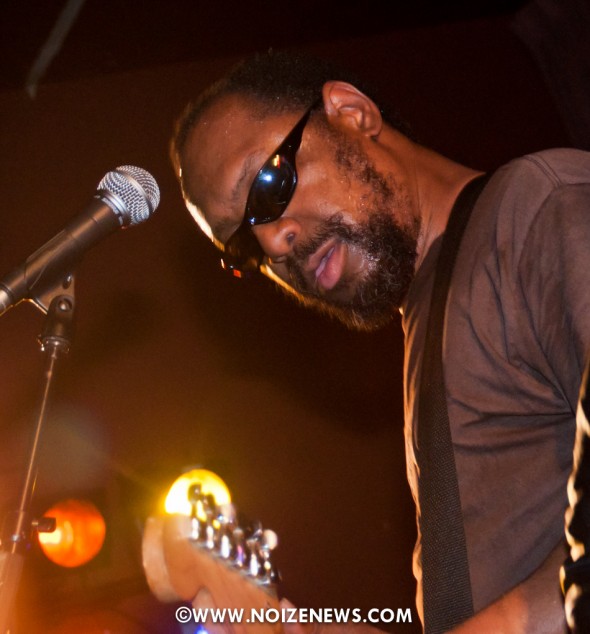 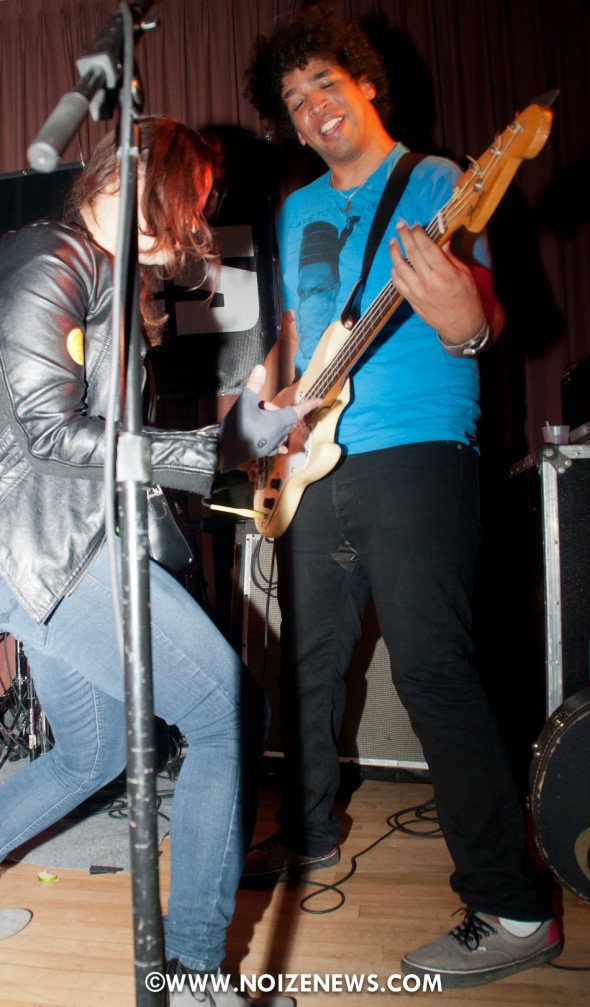 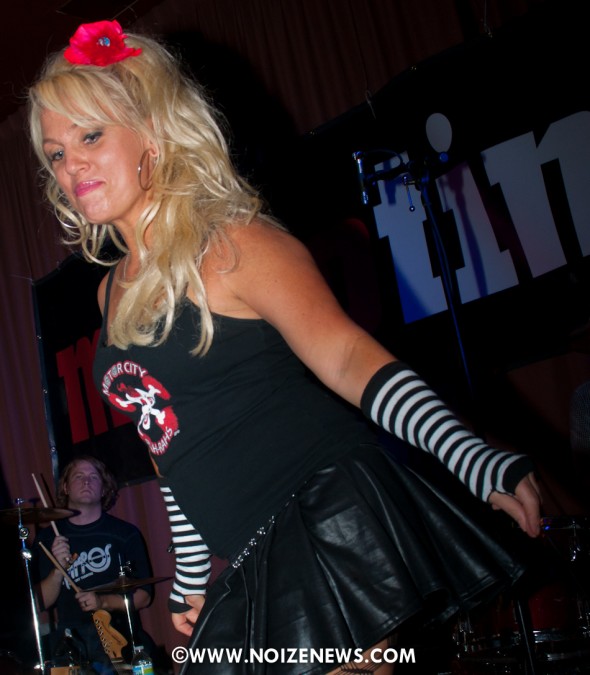 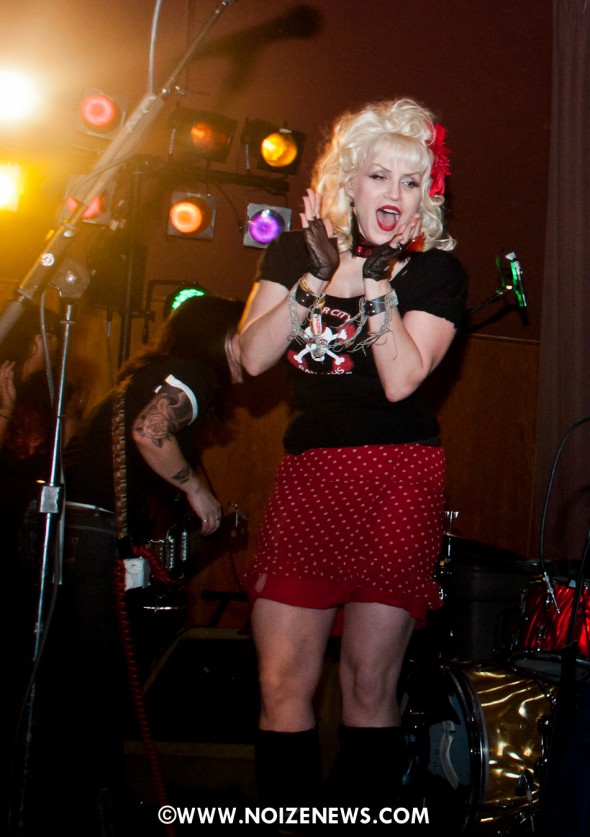 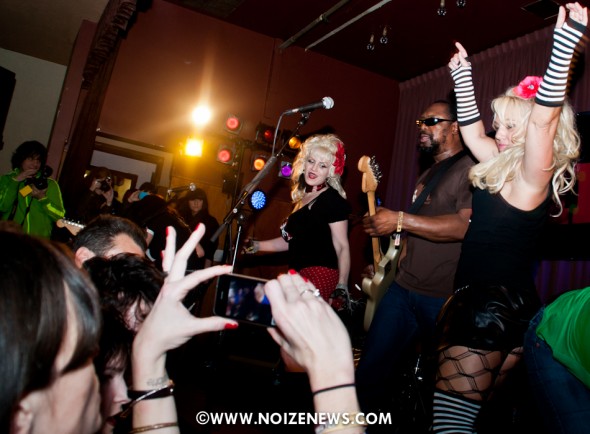 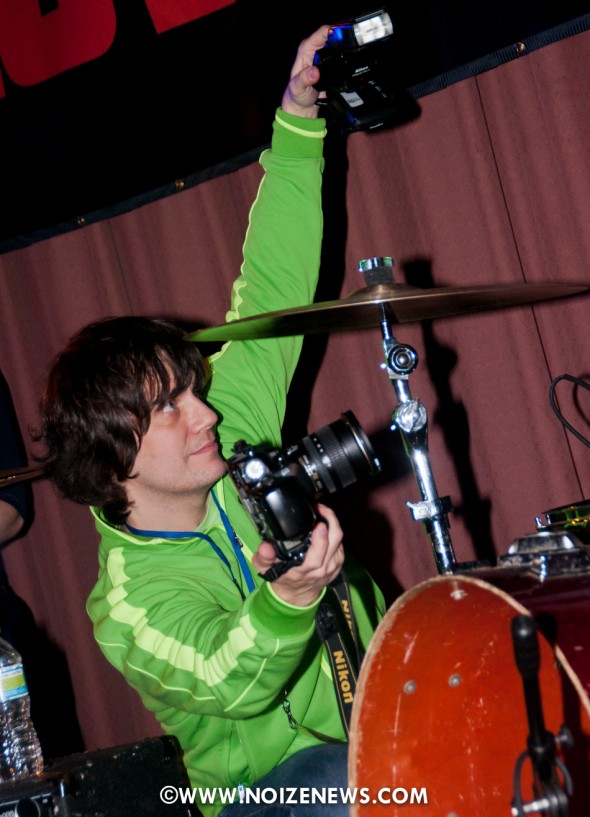 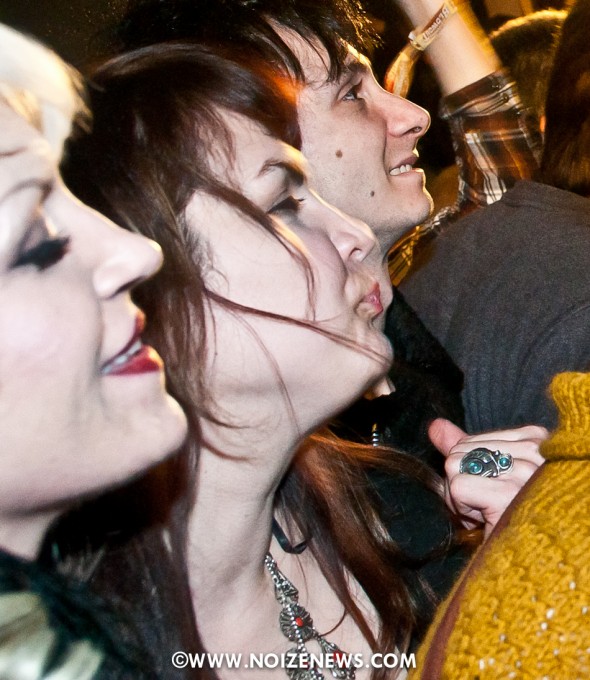 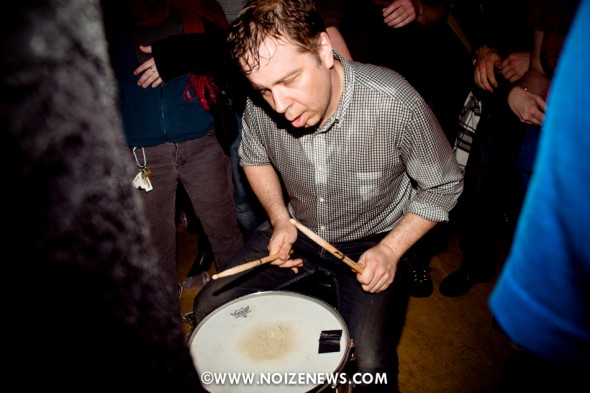 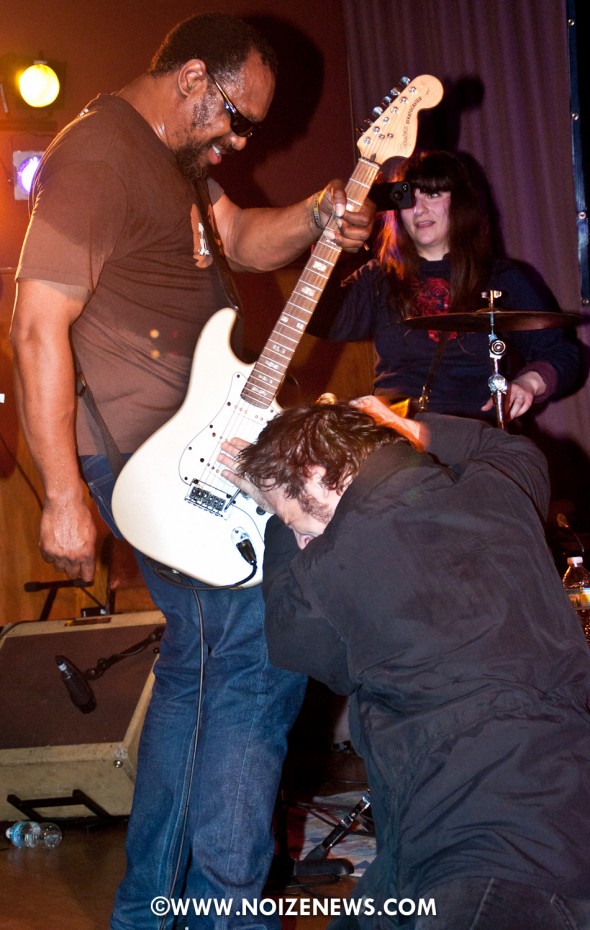 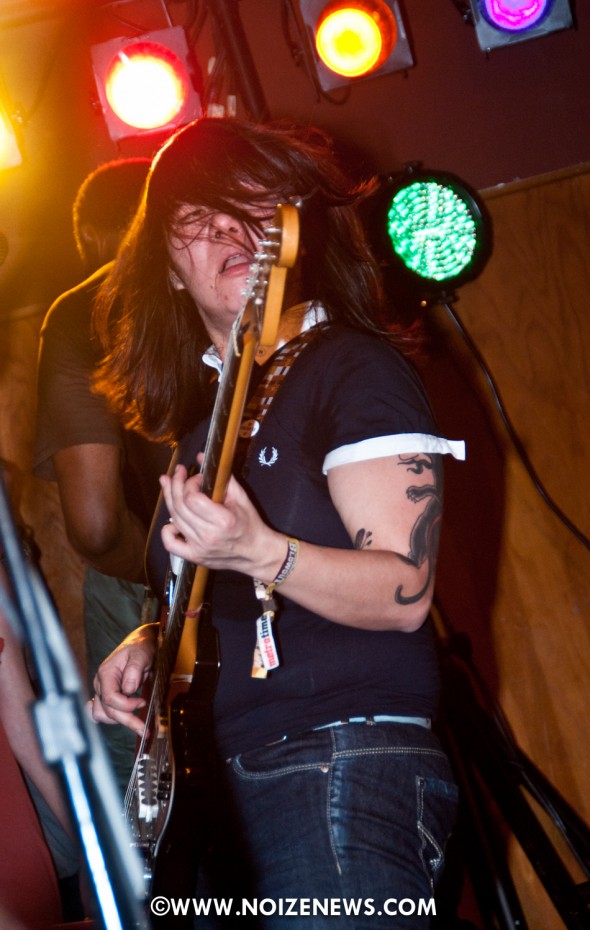 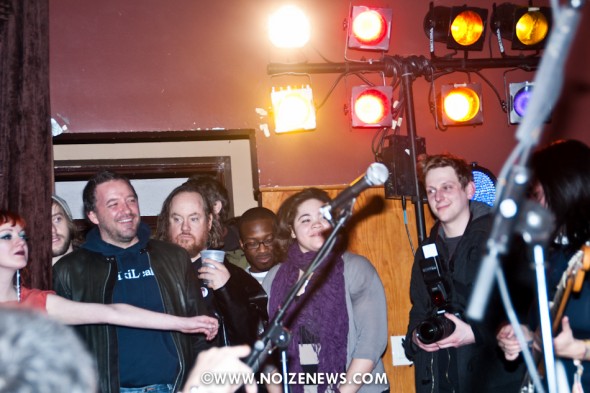