Ty Stone has been described as “a powerhouse singer in an unprettified package.” This Detroit native has been earning lots of fans due to his raw talent, lyrics that hit home, and likeable personality. Music has always been a big part of Ty Stone’s life, but it took a little help from Kid Rock to take it to a whole new level. A good friend of Ty’s was able to slip Kid Rock a demo during a Piston’s game, and not long after, Ty found himself hanging with Kid Rock, touring, and putting out a new album on Top Dog/Atlantic Records. Ty’s story inspires, and he deserves his success. Noize got the chance to ask Ty a few questions in preparation of MI Fest. Here is a copy of that interview and photos taken at MI Fest!

When you are looking for new music to listen to, how do you go about finding it? What have you been listening to lately?

Honestly I get turned on to most of my new music from friends whose opinion I trust. My boy Doop will send me YouTube Links more of the time. Lately I’ve been listening to all the good things on Country Radio. Just trying to keep up with the Hatfields.

I love the story about how your friend, Sam Wood, helped to introduce you to Kid Rock by slipping him a CD at a Piston’s game. When Sam first told you that he did this, did you think anything would come of it? How did you react when Sam told you what he had accomplished at the game?

It’s funny.  I never thought anything would come of it.  I was excited that an idol of mine became aware that I existed, but I never expected to hear anything from that.  When I found out it he was interested in working with me, I almost died.  I’ll never forget that morning as long as I live.

What was it like to perform at a place as big as Ford Field?

Pretty much totally incredible.  It’s the true Rockstar dream experience in your hometown.  Experiences like that are what drive you to continue to work and fight regardless of the obstacles.

What’s your favorite venue to play at in Michigan so far?

Do you have a favorite song to perform?

I like to sing Blessed St Anthony.  It’s like throwing a Sucker Punch, and it’s always good when one of those connects.  😉

I read that you’re a fan of Adam Duritz and would like to work with him. Have you had any luck getting ahold of him? Any interesting collaborations in the works?

Still haven’t had any luck alerting him to my existence, but I’ll keep trying if you guys do too!  😉  I wanna work with Blake Shelton now. I’m about ready to go on the Voice.

OK, I will! Congrats, the Voice is a great show. Who are your biggest supporters?

Congratulations on your engagement. Planning a wedding is hard work. Can you share any of the details with us such as whether you are going to have a small or large wedding?

I also read that you like to travel. What are some of the favorite place you have been? Where would you like to go?

I’ve been all over Europe.  That is something that every American should do.  it really changes your outlook on a lot of things.  I’d really like to go to Hawaii and Alaska someday.  I gotta book some shows up there.

How’s it feel to have a new album out? I bet you are beyond excited about it! Where can we get it?

You can get it right now on TyStoneMusic.com  I’m always excited for people to get ahold of my music and share it with their friends.  It’s the joy in my life!

Thanks for your time Ty! 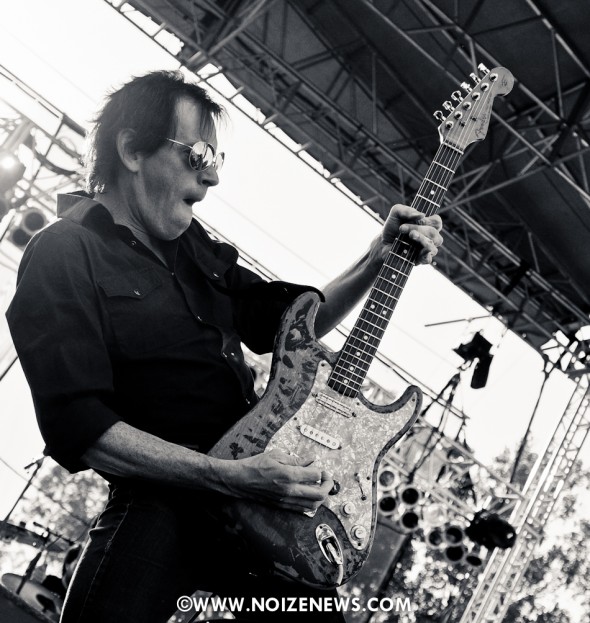 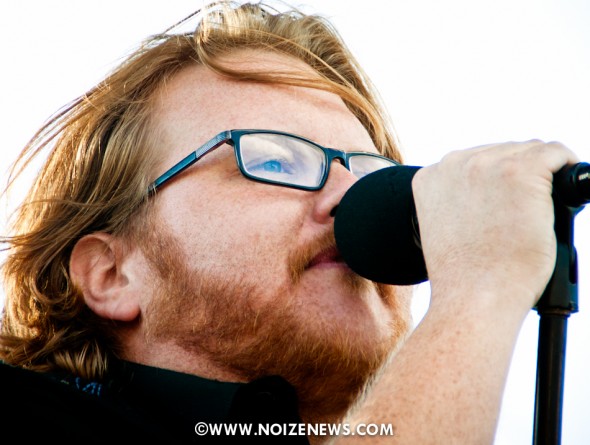 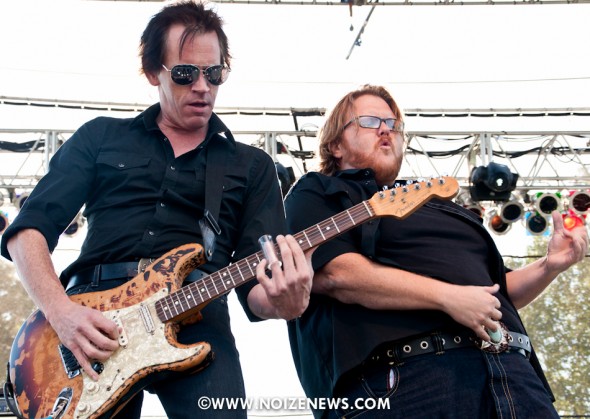 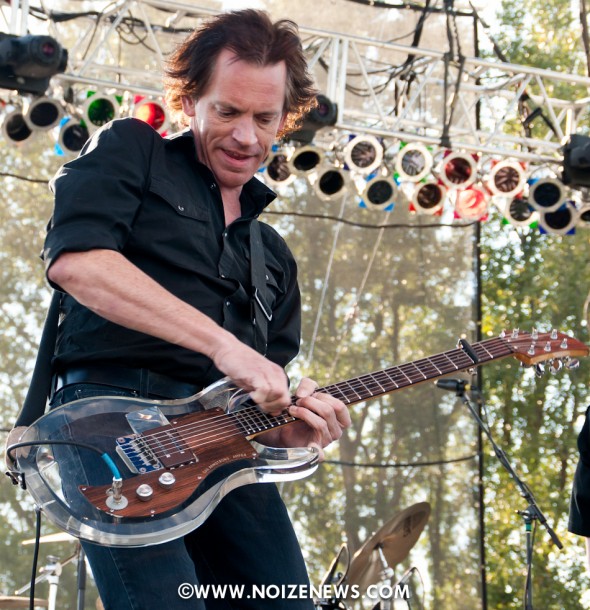 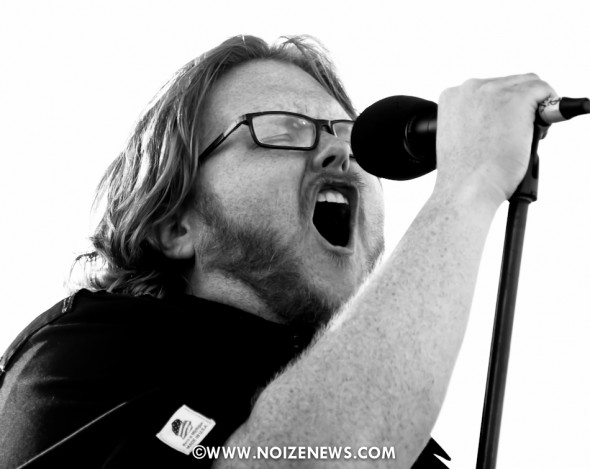 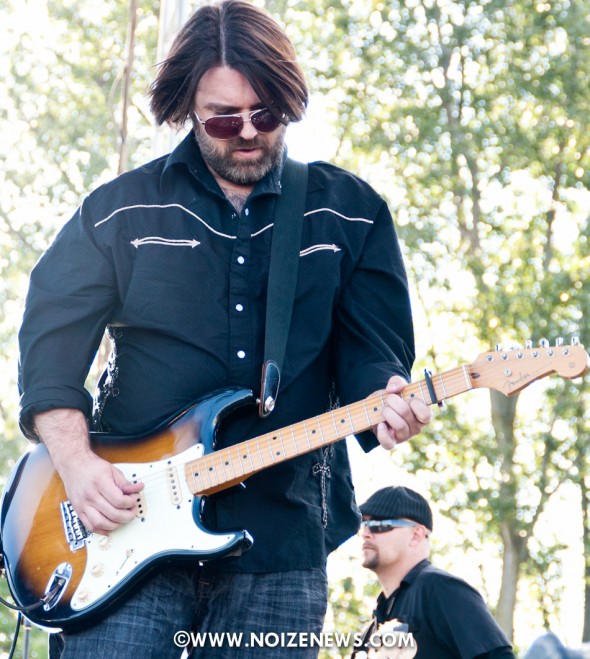 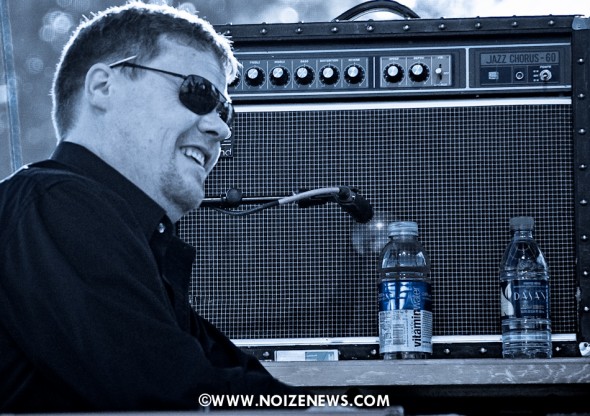 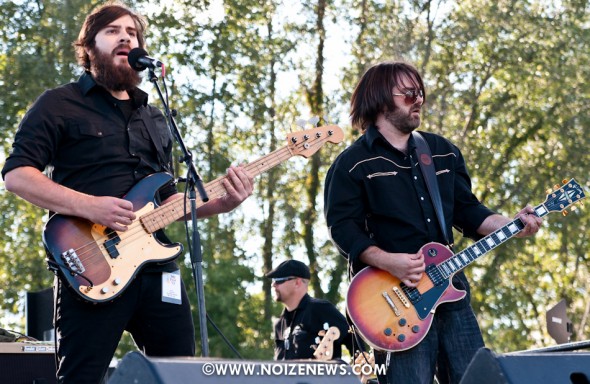 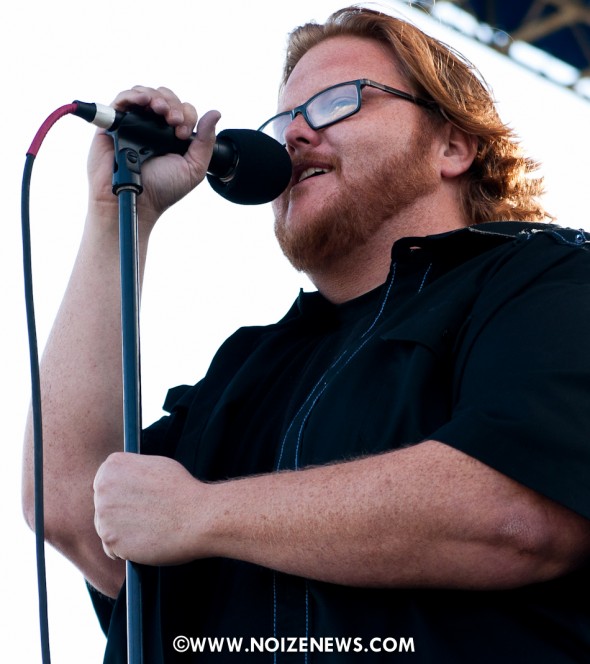 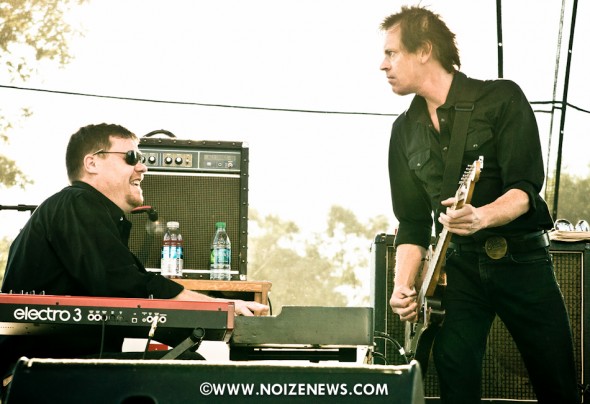 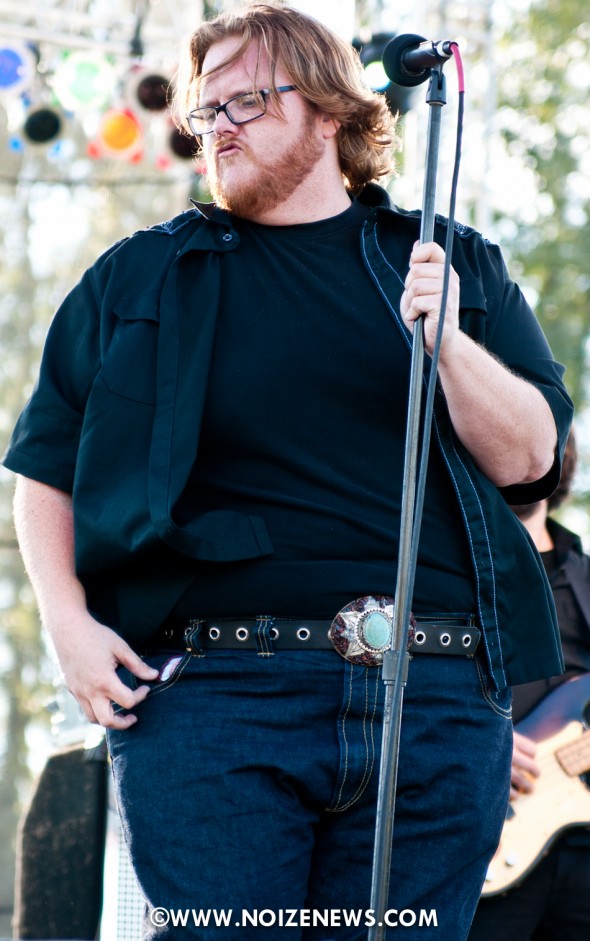 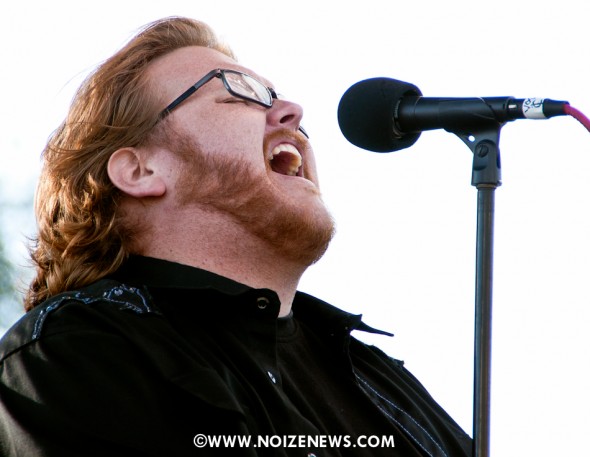 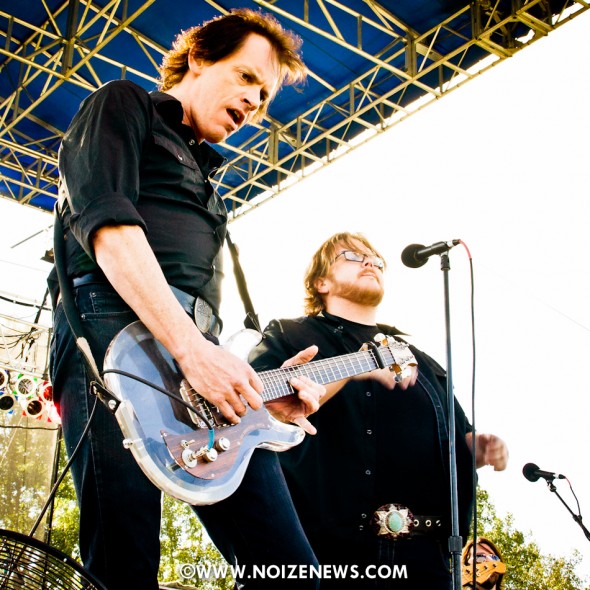