Detroit native Black Milk lives for music. As a producer and an emcee he has worked with such names as:  J Dilla, Lloyd Banks, Jack White, Canibus, Pharoahe Monch, Royce da 5’9″, Danny Brown, Slum Village’s Elzi and Bisthop Lamont. His previous albums and most recent endeavor, Album of the Year, have allowed him to tour extensively around  the globe. Everybody was talking about Black Milk’s performance at MI Fest. He killed it! In preparation for MI Fest, Noize got the chance to interview Black Milk. In case you missed it, here is a copy of that interview and pictures from MI Fest.

What are you listening to now?

The Brown EP I did with Danny Brown, and the Fuzz, Freqs, & Colors instrumental series I’ve been working on.

How has your sound and style changed over time?

Sonically it gets better with every project. My engineering skills get better and better over time, and that helps a lot when it comes to producing. Half the battle in producing is working to make certain sounds sound a certain way, and it can change the dynamics and the feel.  That just opens your brain to how far you can take the music, and I’m getting better with that.

Are fans the same everywhere or does it vary according to the city you are in? How do you keep your energy up when touring?

No. The fans are not the same everywhere. Some cities have more energy than others. In certain cities, I get treated like I’m damn near a superstar. In other cities, people might not be familiar so I need to just put on a great show and work harder to win the crowd over.

With regards to how I keep my energy up on the road, I don’t. You’re tired most of the time, so you just try to get as much sleep as you can, every chance you get.

What was it like working with Jack White in Nashville?

It was great.  It was a crazy feeling to be in the presence of an artist that’s accomplished so much in his career.  For him to want to work with me was an honor.  It was also cool to collab with another artist that similar old school standards to recording as I do. I feel like we’re kind of on the same page with the way we record.

Who are your biggest supporters?

The people that buy my albums and come to the shows: those are the people that allow me the opportunity to live off of just doing music.

Other than music, what hobbies and interests do you have?

Nothing really. It’s hard for me to focus on anything other than music.

One of the perks of your job is that you get to travel A LOT.  Where haven’t you been that you would like to go?

I’m still trying to get to Africa, and I look forward to performing in Japan. Brazil, too.

Do you have a vision for your next album and next stage of your career?

The sound isn’t really fully developed in my head for the next album. As far as the next stage, I’m enjoying being even more hands-on with the business side, and just being in more control of everything creatively–just developing everything independently.

Fave Venue to Play at? St. Andrews Hall. They got everything. History. Sound. Whatever.

Great Answers. Thanks so much for your time! 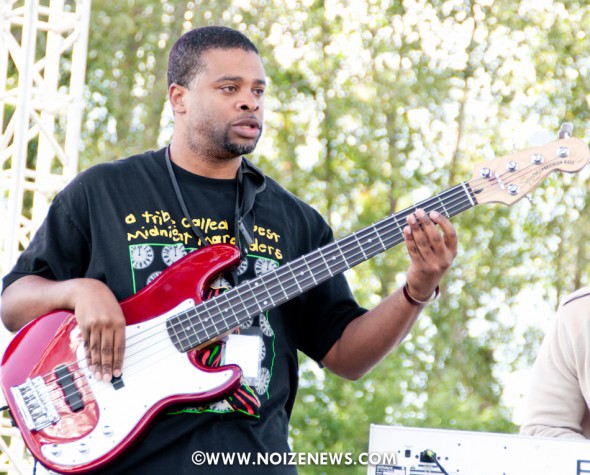 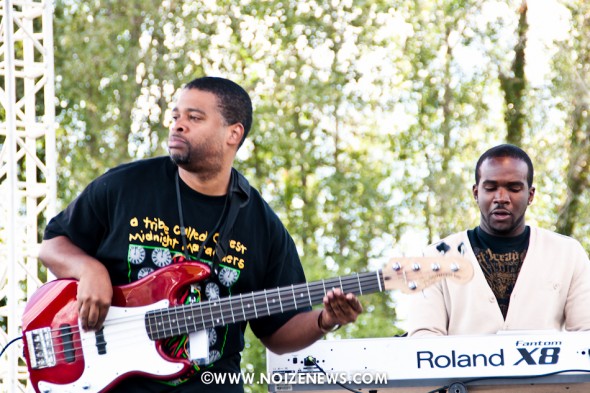 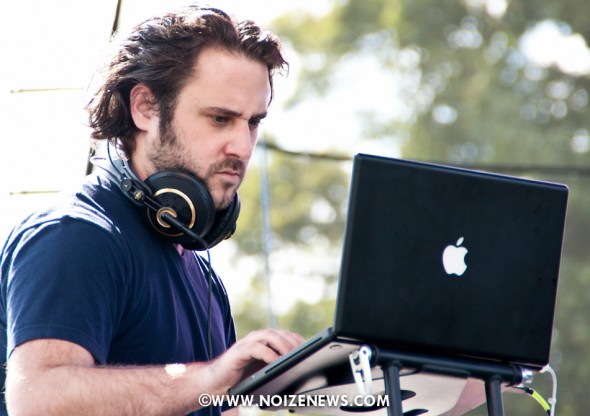 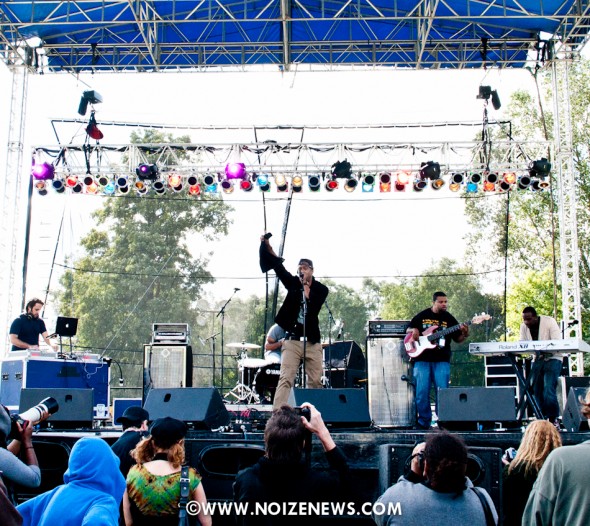 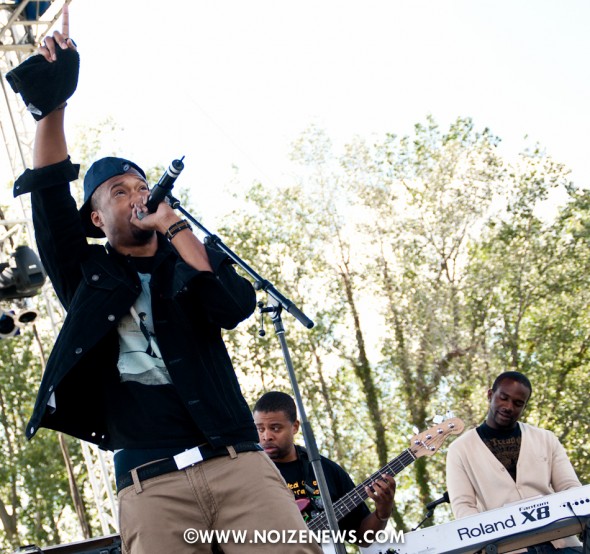 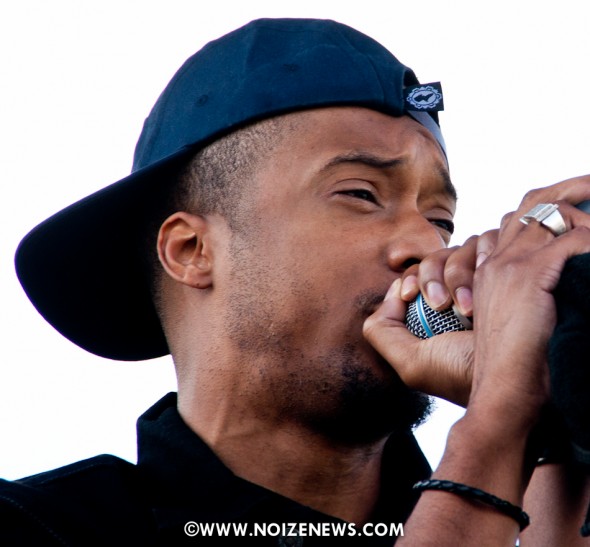 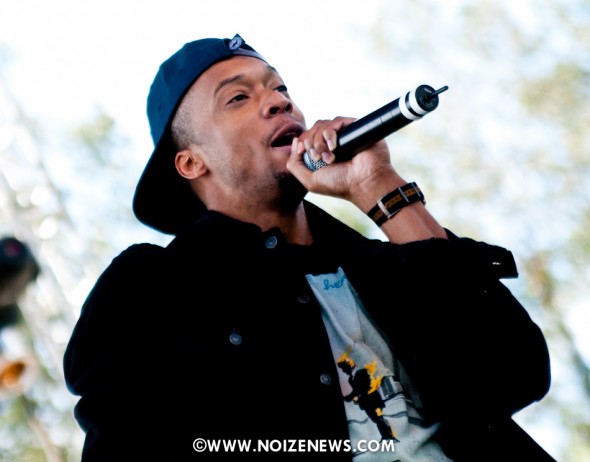 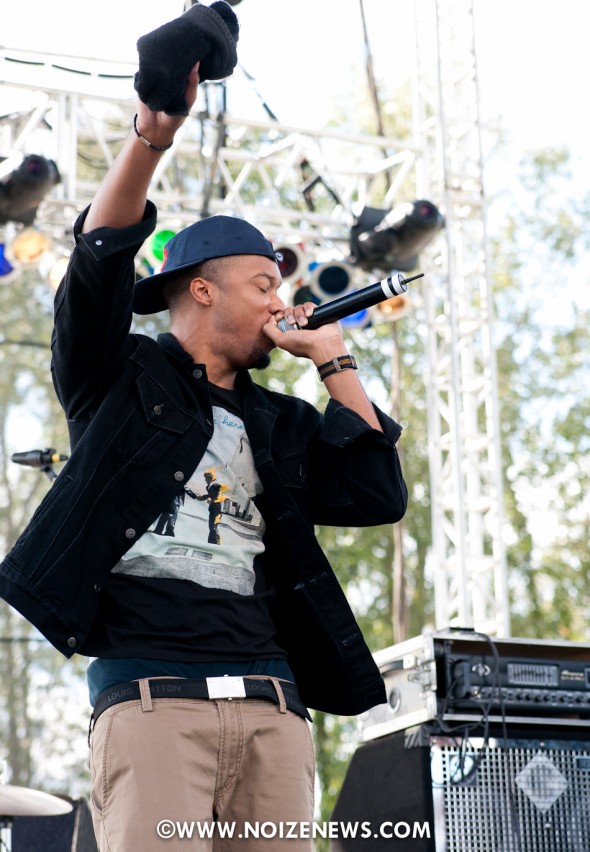 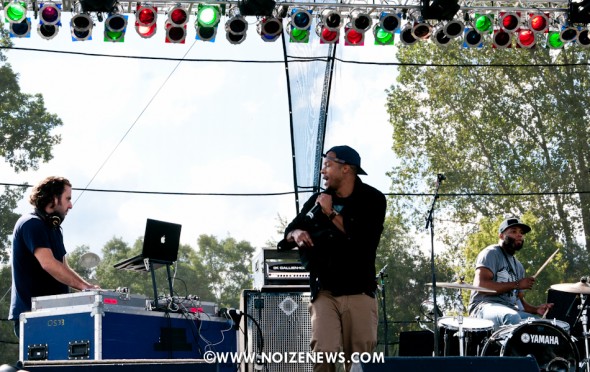 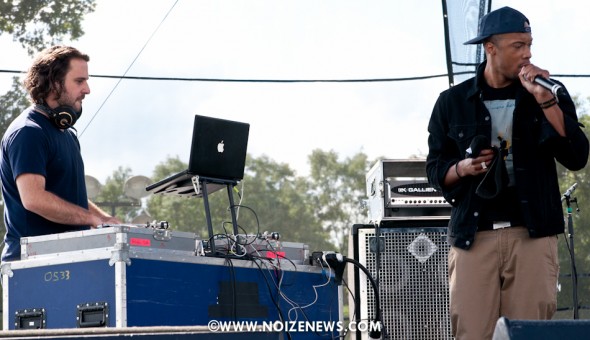