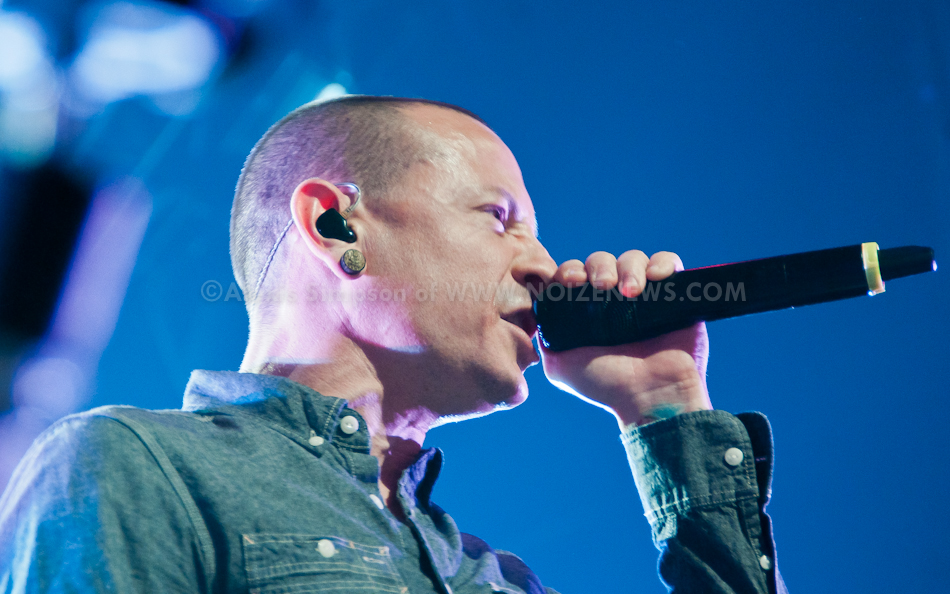 Linkin Park has sold over 50 million records, won two Grammy awards, and conquered the art of sounding as equally convincing live in a giant arena as on a polished studio album. The Honda Civic Tour drew a robust and diverse crowd. Our audience moment of the night was watching a fourteen year old kid rock out on the floor alone as he unabashedly made eye contact with a few much older fans in the stands as a way to acknowledge their shared musical fun and great experience. The stage setup was complete with ramps, platforms, neon lighting, and sparking pyrotechnics. Chester Bennington and Mike Shinoda’s unrelenting energy carried them all over the stage as they somehow managed to scream out frantic fast-paced lyrics to a hyped crowd. The combination of Mutemath, Incubus, and Linkin Park proved to be another year that The Honda Civic Tour puts together a brilliantly designed lineup. 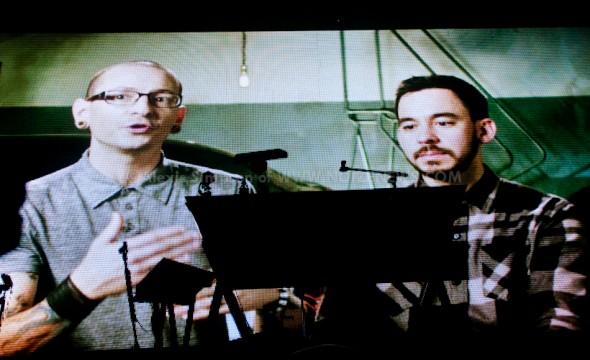 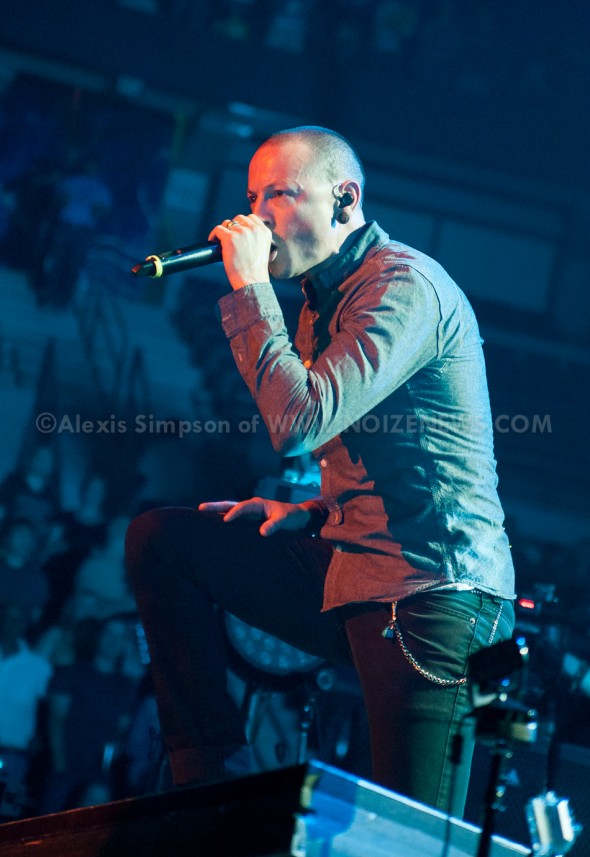 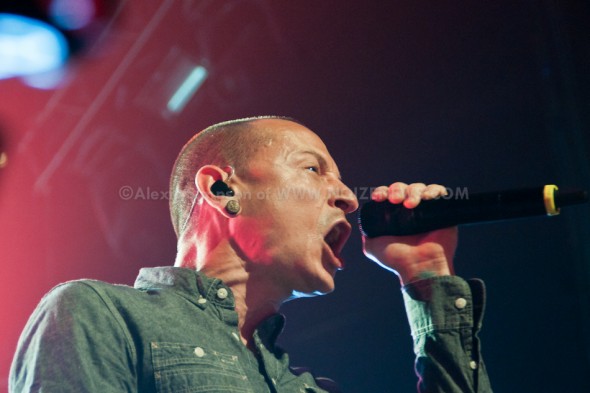 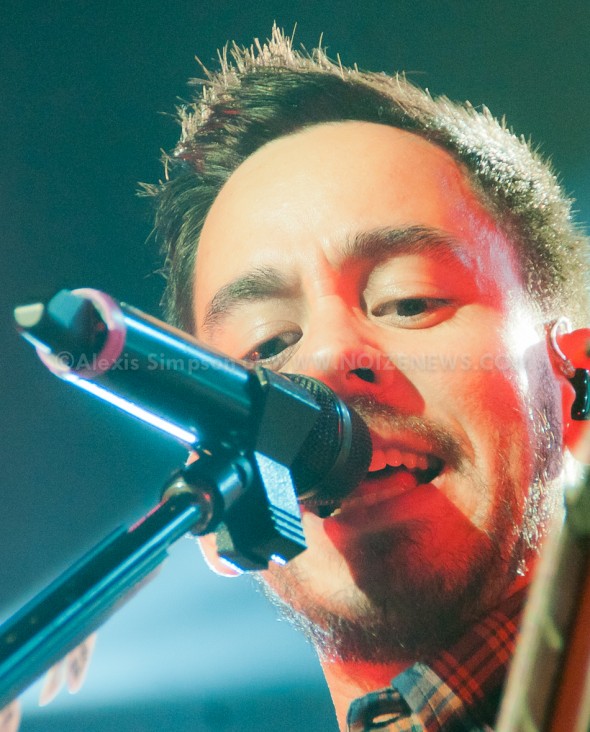 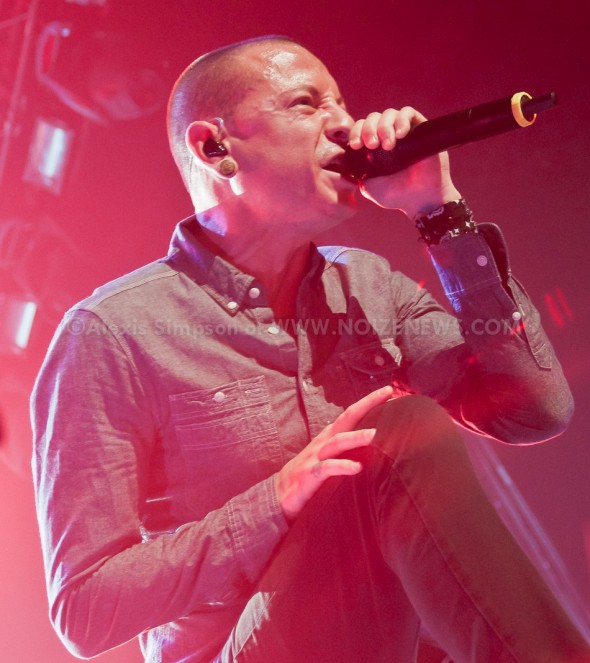 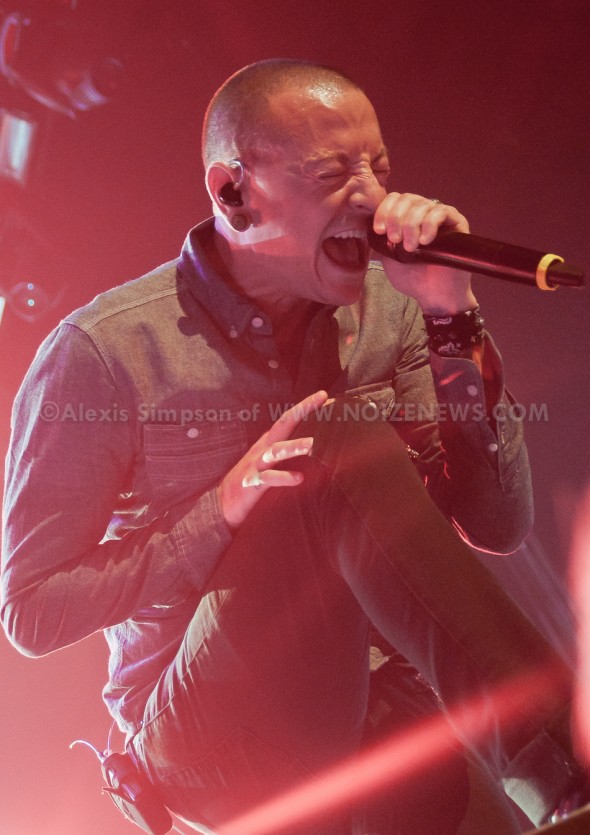 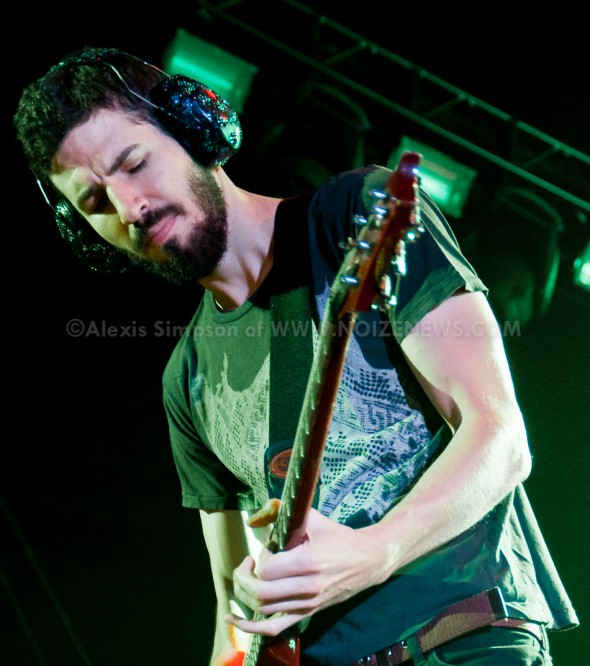 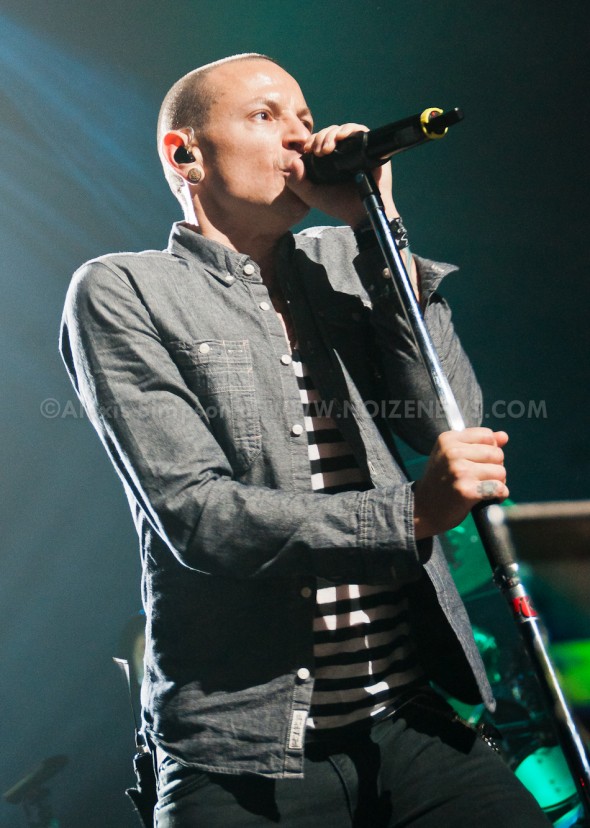 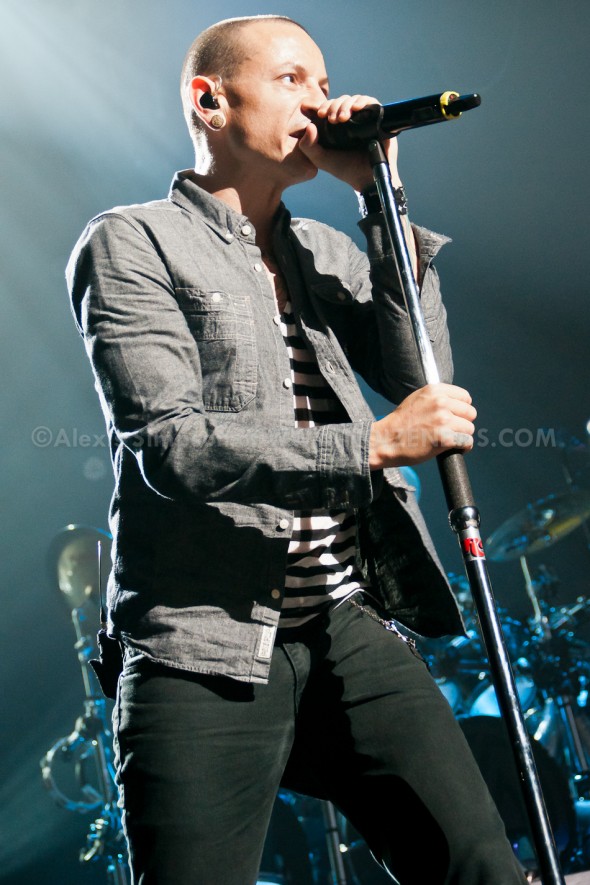 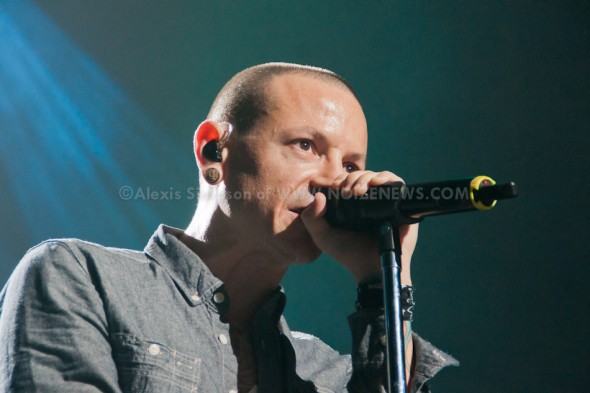 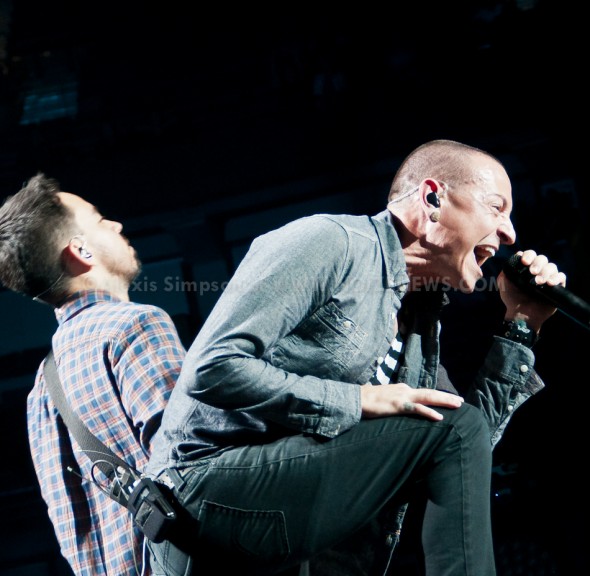 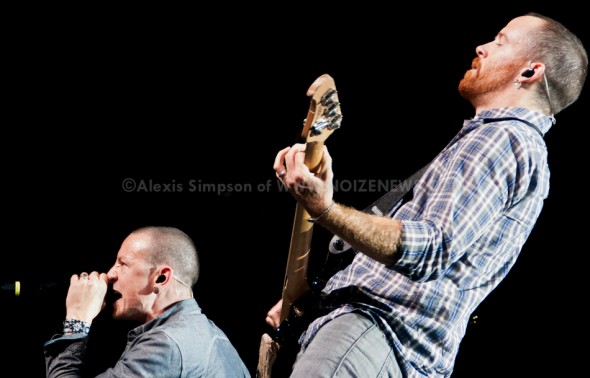 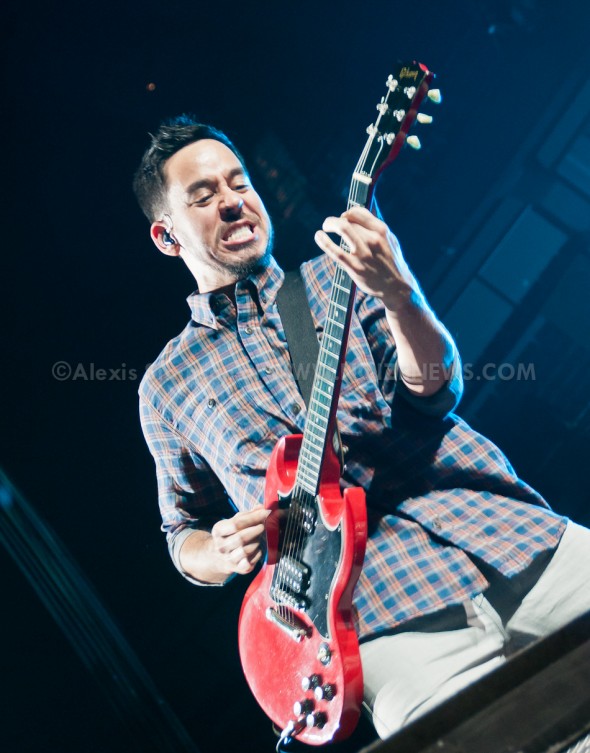 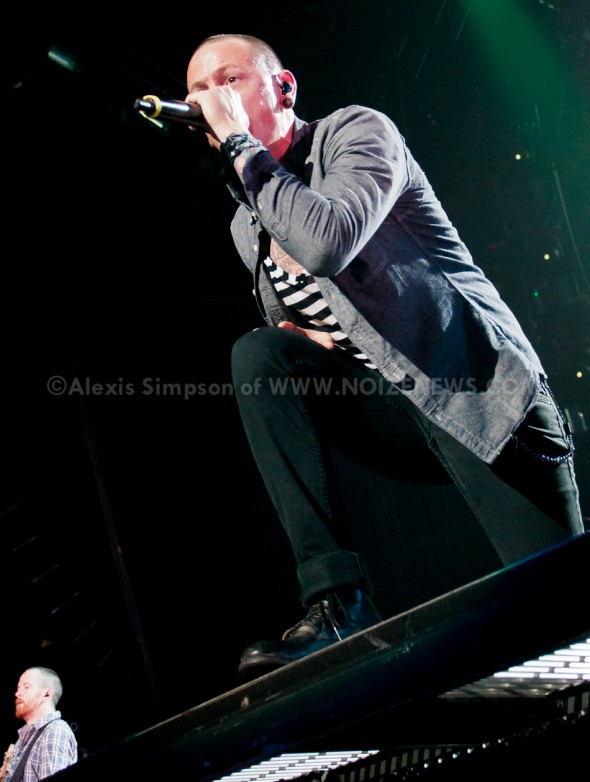 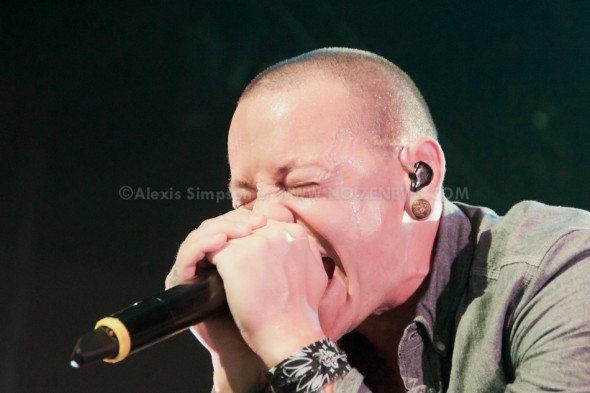 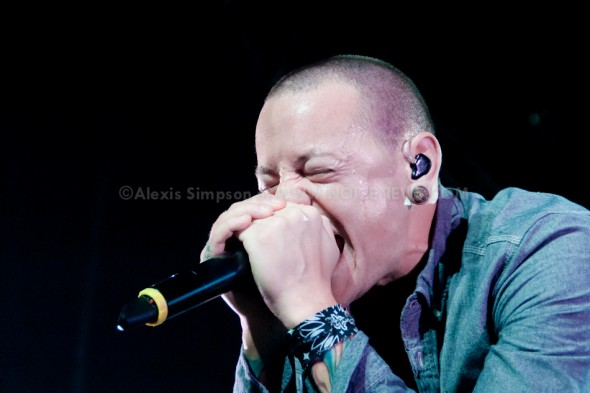 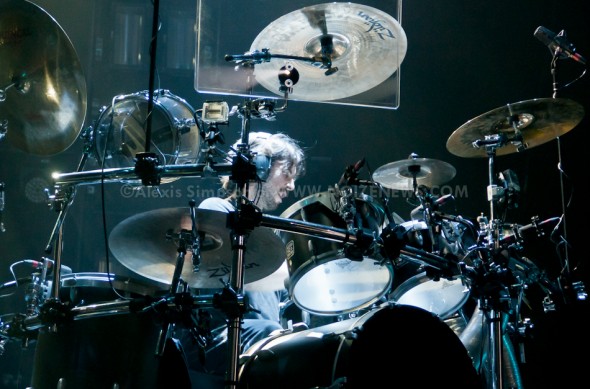