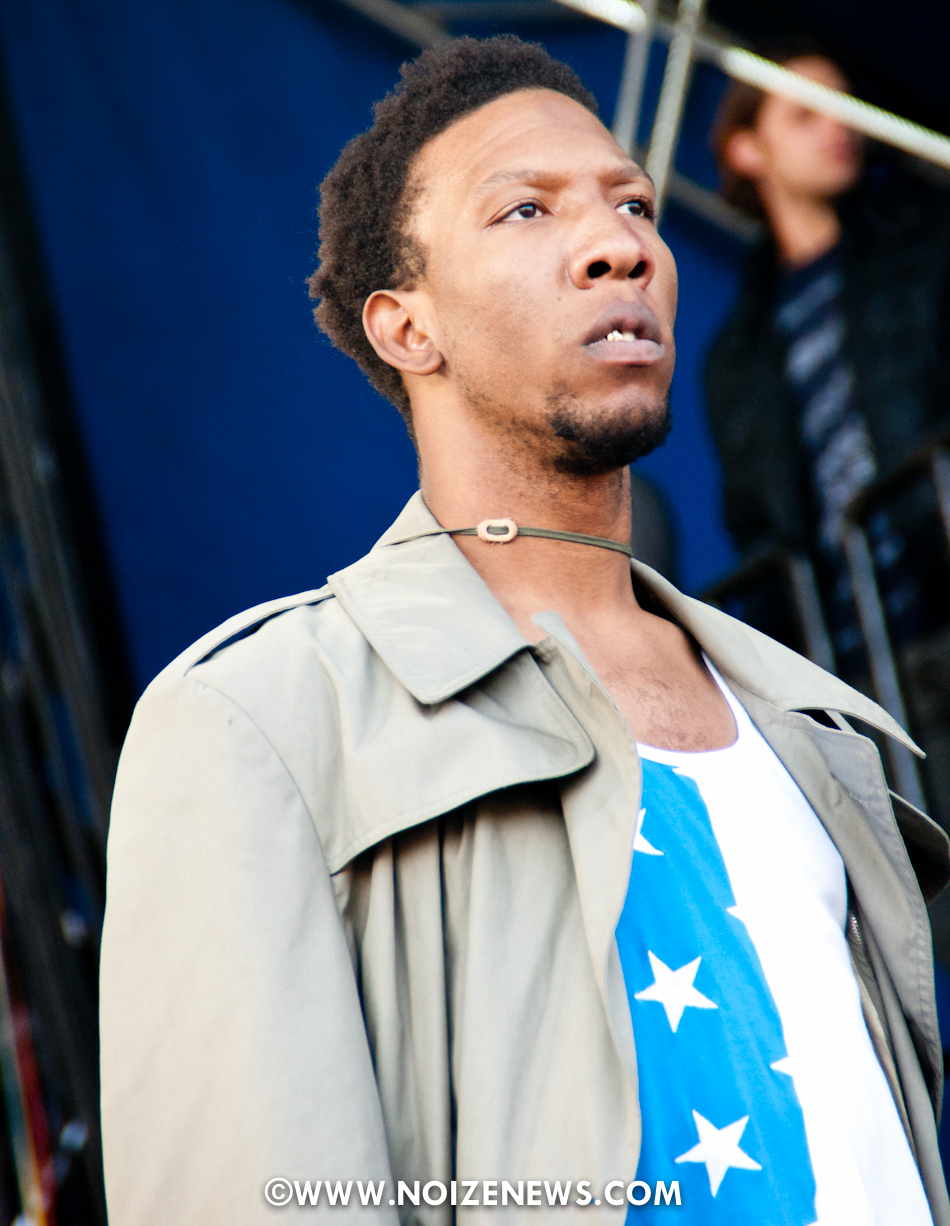 I was one of the photographers in the Odd Future press pit at the Voodoo Experience this past weekend. This is my take on the events that happened during their performance, the performance itself, and how the two relate. HERE is a link to what happened in case you haven’t heard.

DJ Syd tha Kid started off the performance by entering the stage alone. She had an engaging smile and got the crowd pumped. It didn’t take long for chaos to ensue after the boys of Odd Future strutted onto the stage. Tyler the Creator instigated the chaos by going on a short tirade about how much he hates photographers. In summary, he said, F*** photographers. At first it was amusing to be made an active part of the show even if we were the targets because I assumed their anger was a part of their whole shock-rap gimmick. After I felt the water thrown on us, I knew things had taken a more sinister turn. I was photographing Tyler, the Creator when No Brain err Left Brain took a swipe at some of the photographers.

Odd Future had the option to ban photographers in the photo pit during their performance. Odd Future also knows that photographers bring them press which is essential in their line of business. Usually there is a symbiotic relationship between photographer and artist because we rely on eachother. Tyler, the Creator doesn’t just hate photographers, he also dislikes bloggers and magazines as he has stated in other past performances and lyrics. Perhaps he fears bad press and doesn’t handle criticism well. Perhaps their anger was staged. It’s hard to speculate on their mindset, but I do have my own theory as to how things got so out of control. Take a look at Eminem and D-12’s video “My Band.”

Tyler, the Creator is the winner of MTV’s 2011 Best New Artist. He’s the star of the band and the rest of the guys are trying to earn their equal share of star power. When Tyler, the Creator verbally lashed out at the photographers, Left Brain had to show him up by displaying a whole new level of badness. This is a common theme with Odd Future because their live performance suffers for the exact same reason. During the performance, Tyler, the Creator’s sidekicks were trying to outdo each other with the end result being a muddled mess. Also, the soundcheck before the set failed because the thunderous bass drowned out many of the lyrics. Energy and stage presence were not an issue for Odd Future members who stuck near the front of the stage especially with Tyler. Tyler, the Creator is full of charisma. He resembles a lovable Kermit the frog with his green hat and bulging stage eyes. The fact that he looks so young and innocent adds an interesting dimension to his persona because his dirty mouth shows us that he’s anything but angelic. In contrast, the guys in the back looked like awkward tots at their first dance recital who had to use the bathroom.

Overall, instead of lashing out at the press, Odd Future needs to work at fixing the root of their problem. If they tighten up their live performance, the critics will be kinder. Keeping their egos in check is key. Hopefully they will figure it out quickly because youth fades fast. Soon the group will have another problem-surviving on talent once time eradicates their whole piss and vinegar of youth schtick.

For those looking for emcees who sound amazing live AND on on their albums, check out Black Milk and Danny Brown out of Detroit, MI. 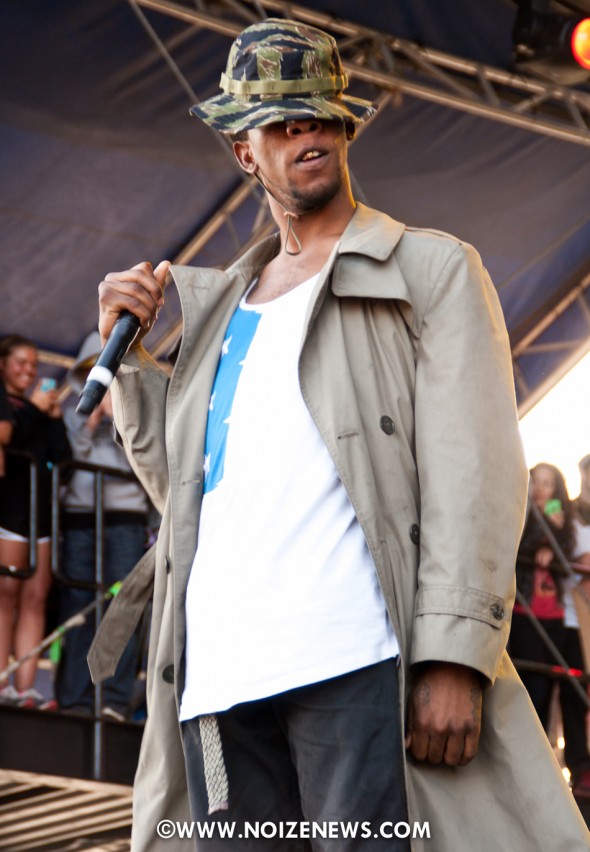 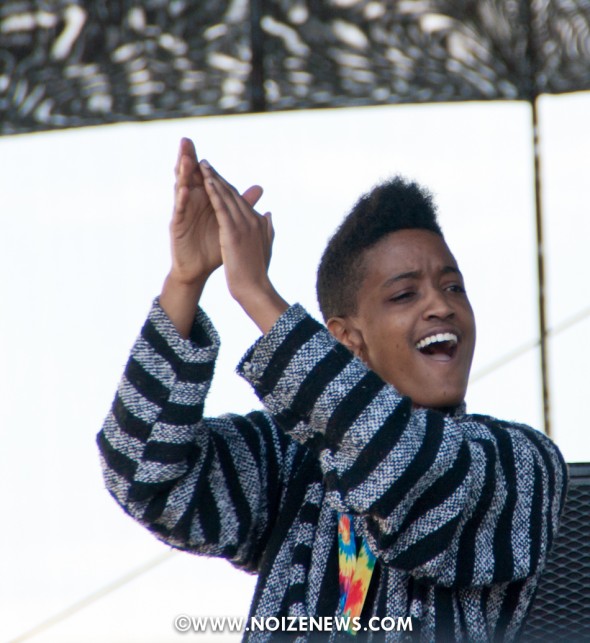 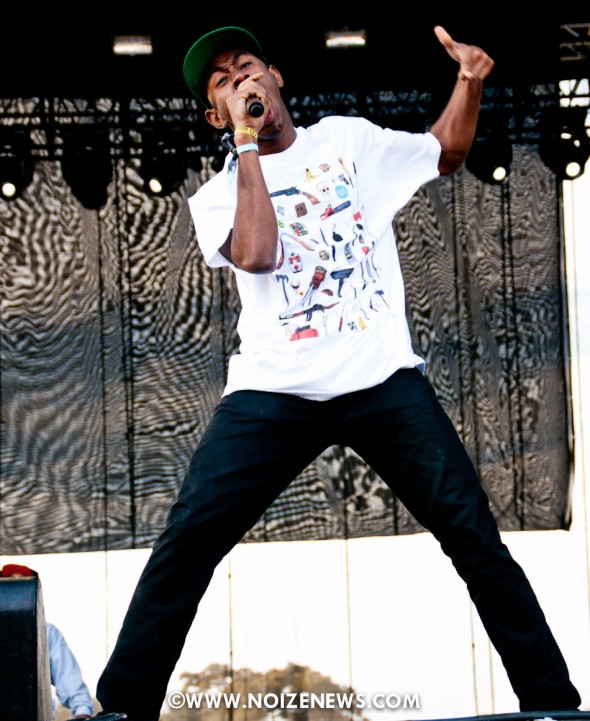 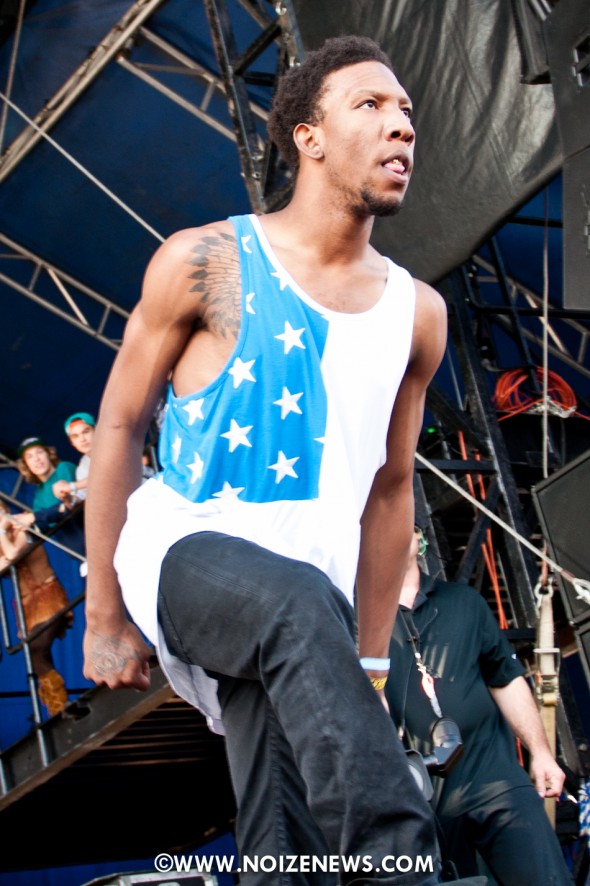 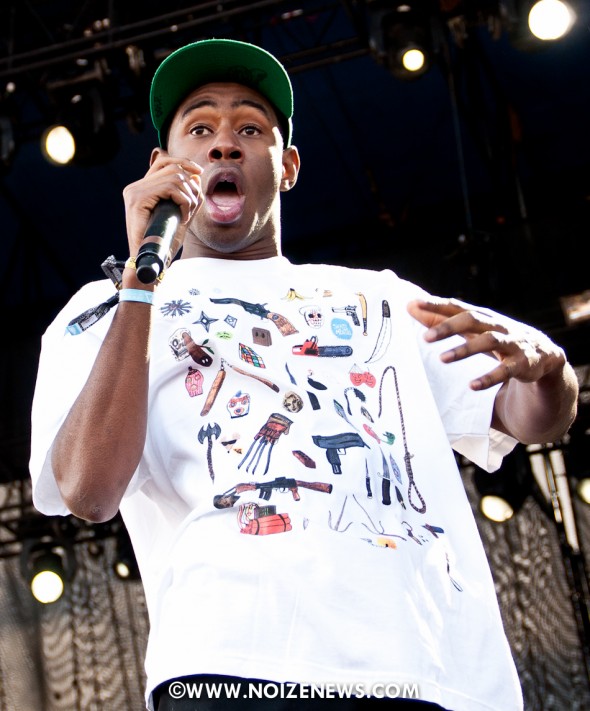 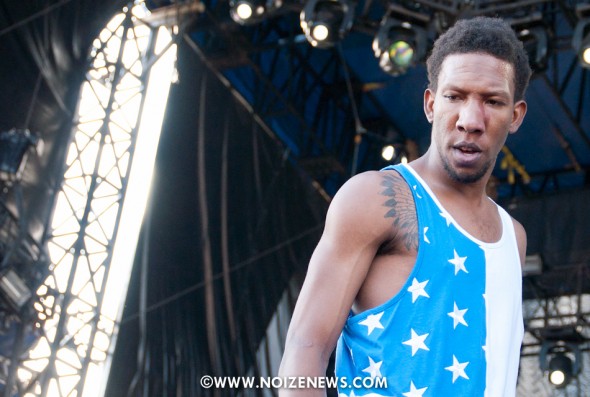 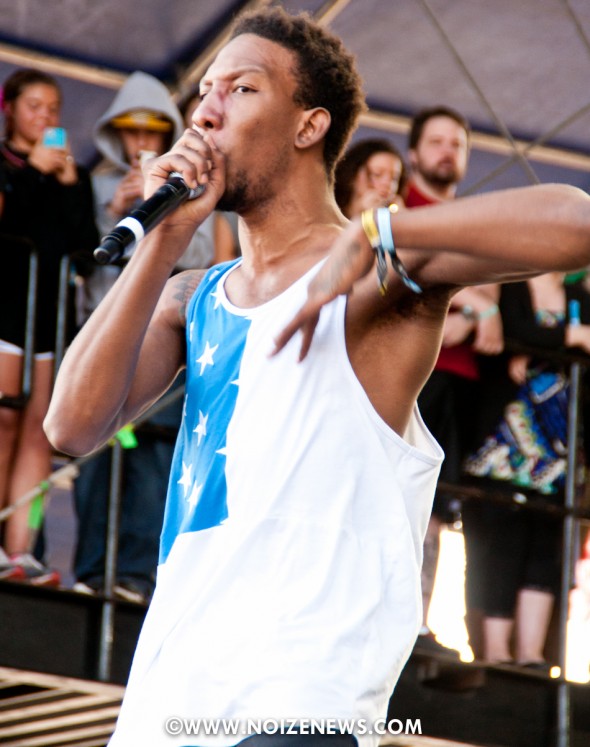 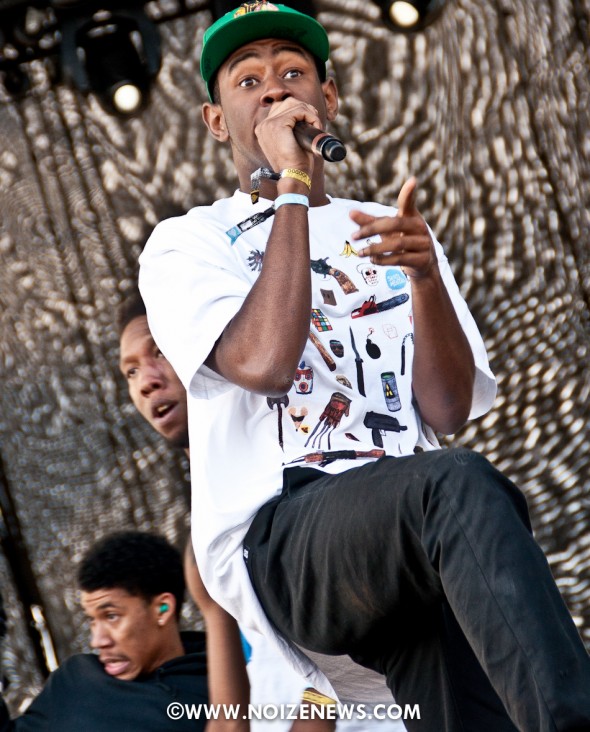 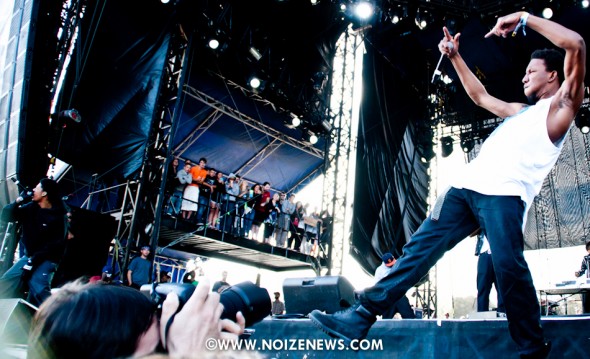 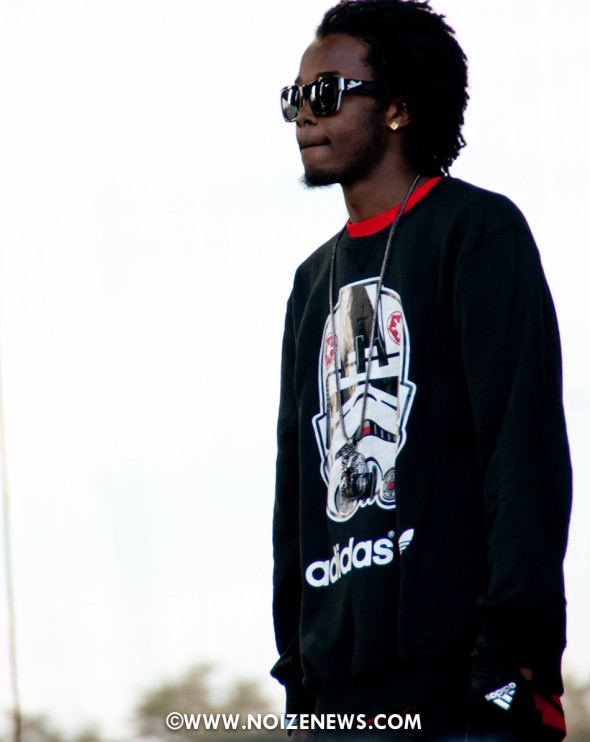 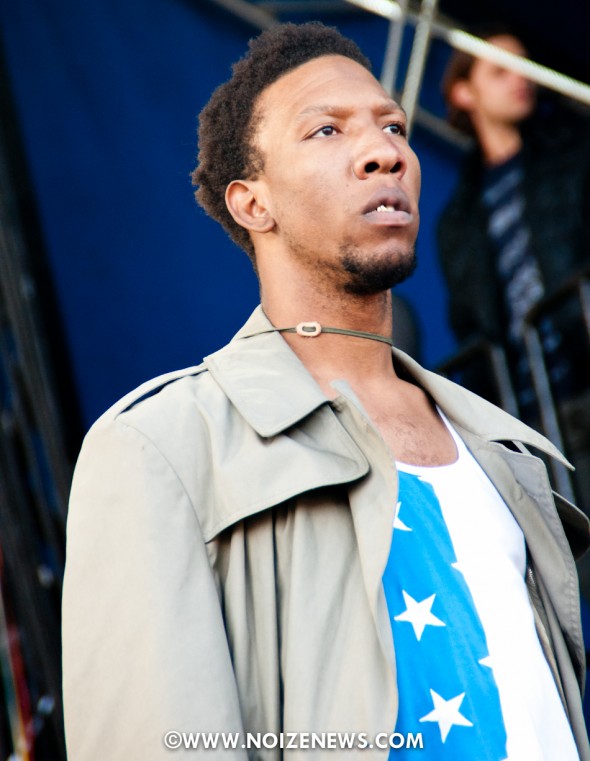 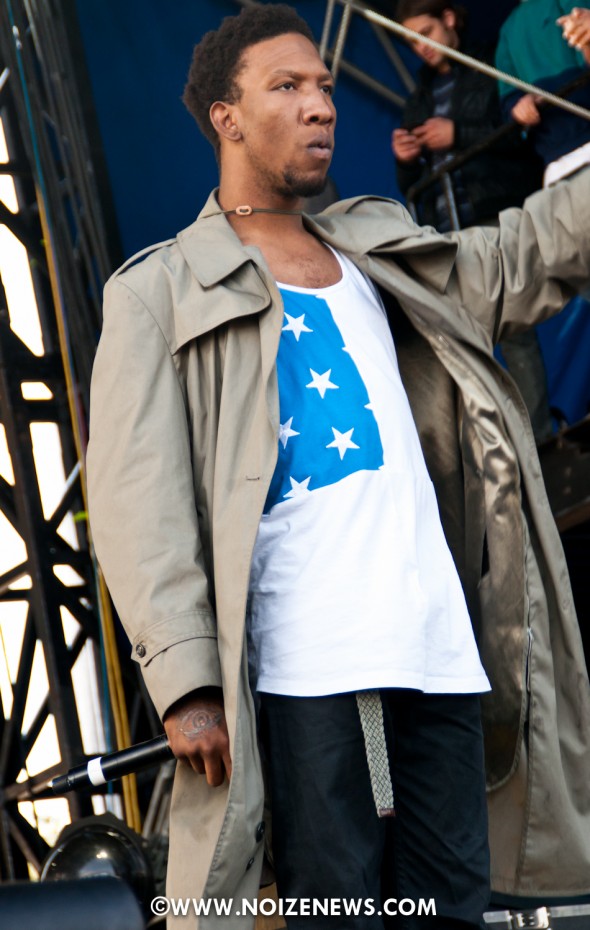 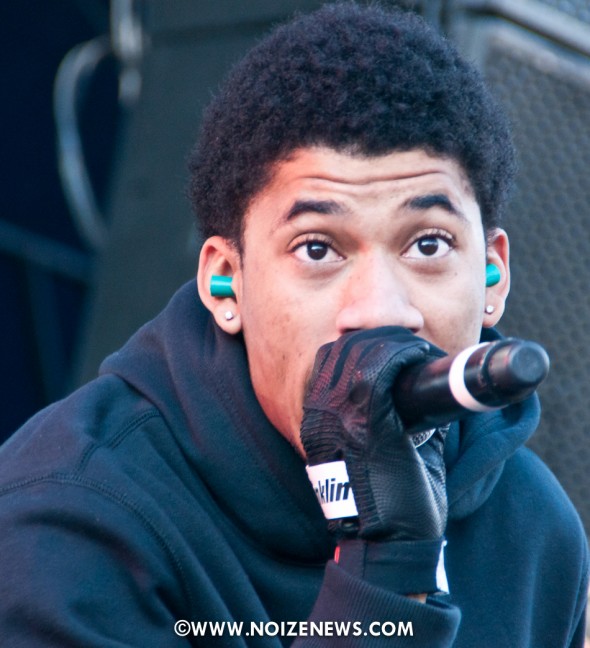 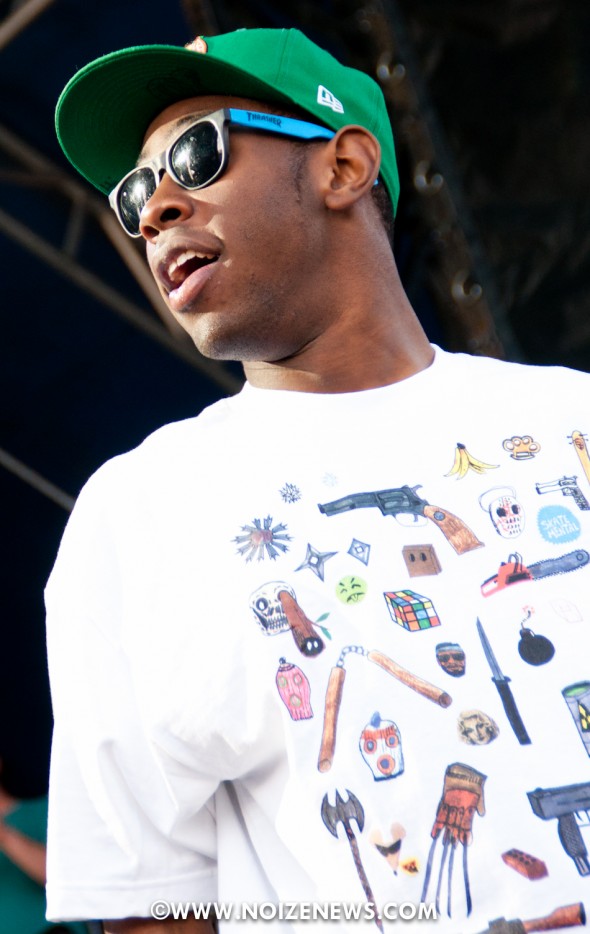 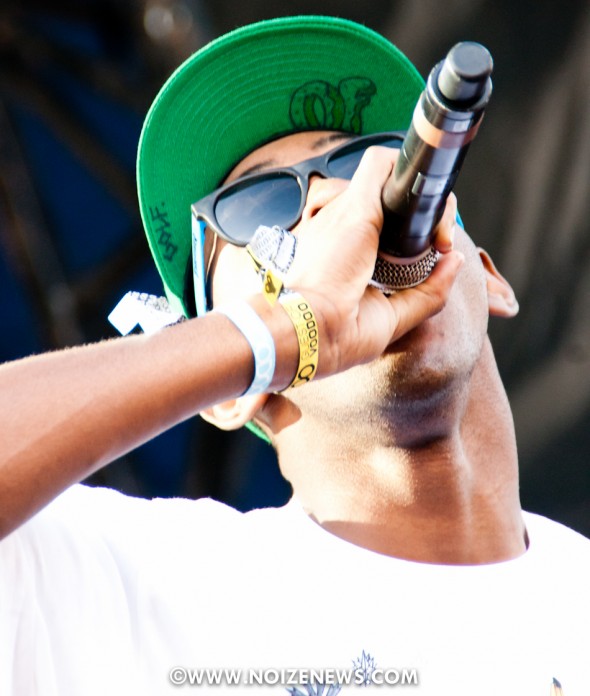 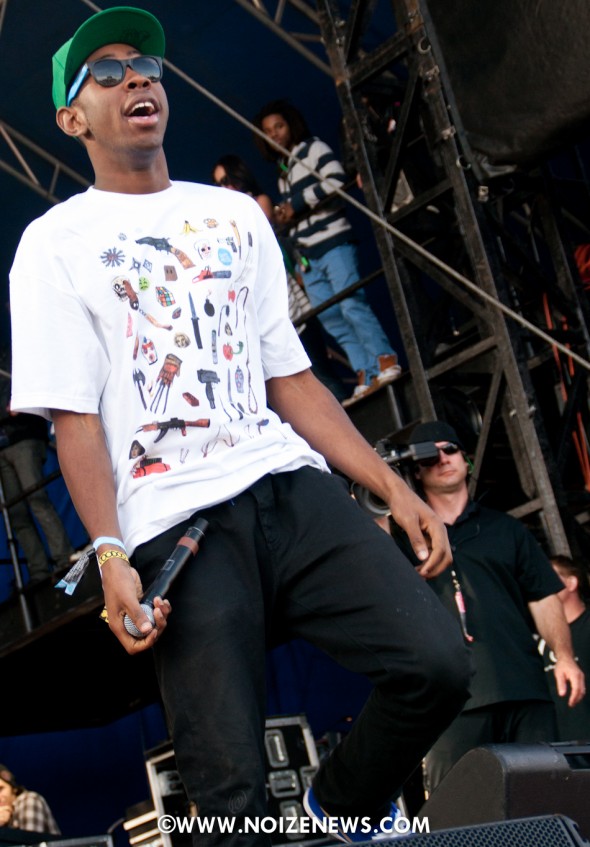 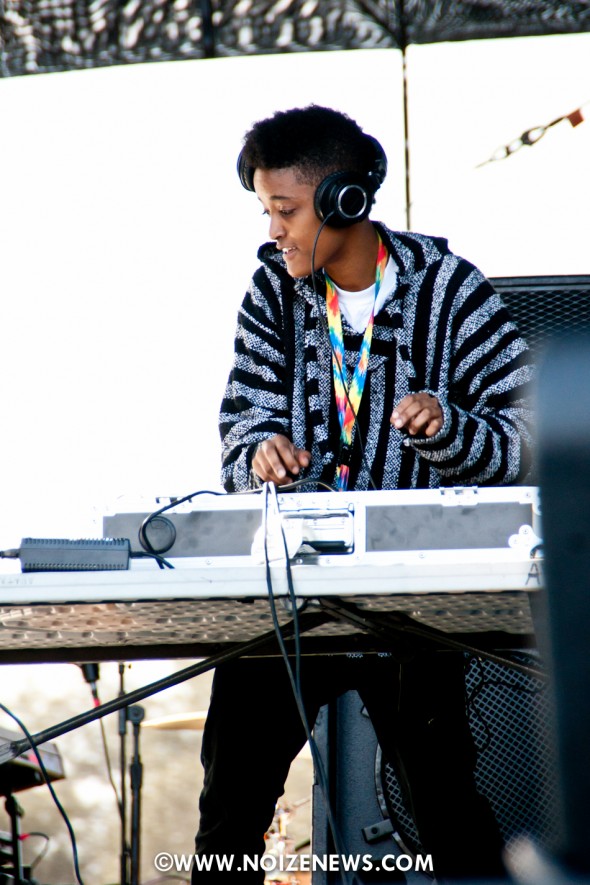