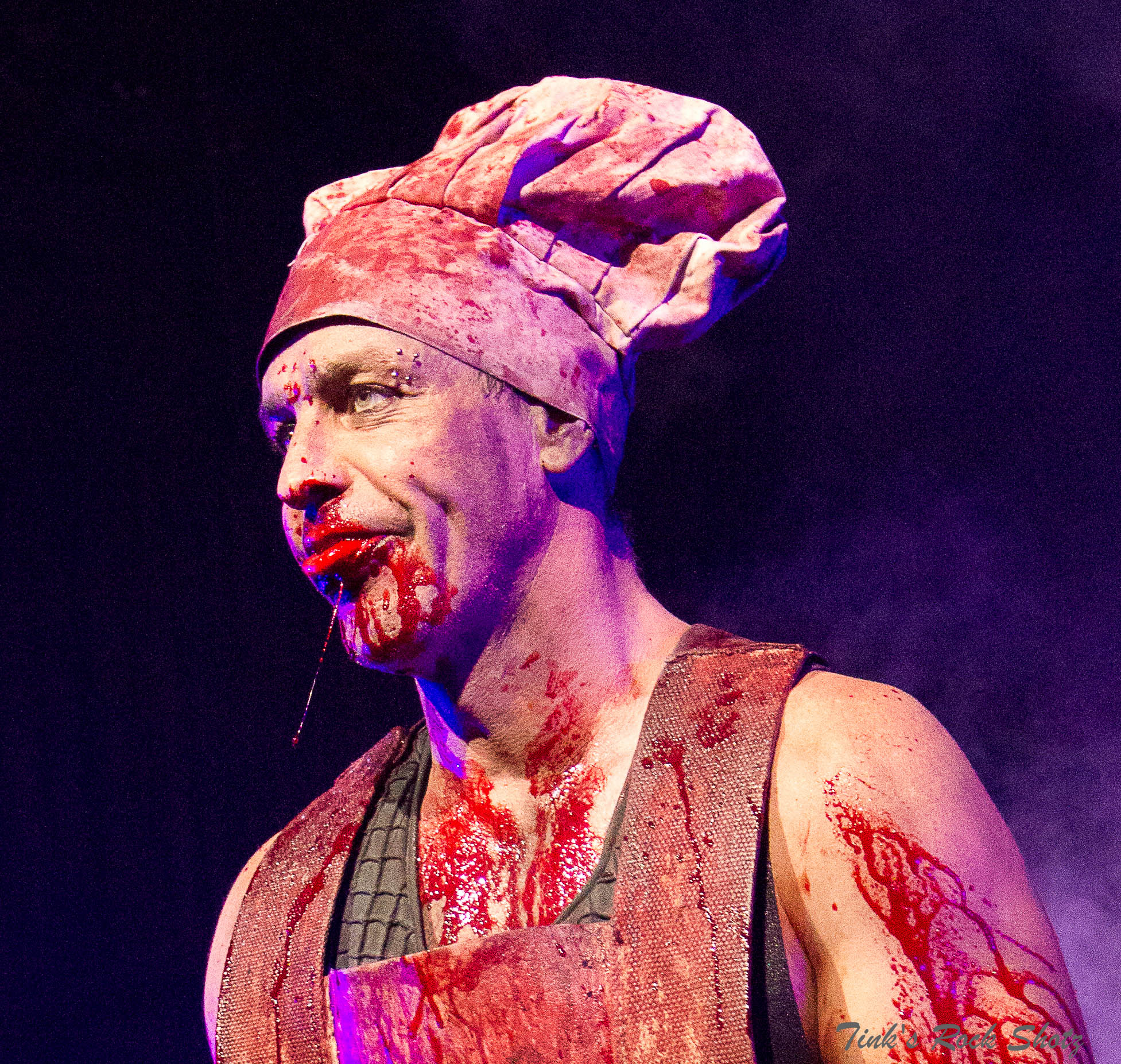 Rammstein (translates into “Ramming Stone”) was formed in 1994, originating in Berlin, Germany. Their music has been described as industrial metal and the majority of their songs are still performed in German. They have sold over 15 million records worldwide and Rammstein still consists of all the original band members. The bands live performances are infamous for their pyrotechnic theatrics, setting almost the entire stage ablaze along with each other on occasion. The band members have previously stated in other interviews that the reason behind putting on such a huge stage performance is due to the fact that the majority of their fans cannot understand the lyrics. So they felt the need to do something dramatic to keep the crowd entertained. They succeeded. Not being too familiar with Rammstein myself, I was intrigued to see them live for the first time. Absolutely amazing! They obviously have a following of devout fans that continue to support their worldwide success.If you consider yourself concert enthusiast in any way, Rammstein is a must add to your bucket list. If you decide to get anywhere near the stage, be prepared to feel some serious heat.
• Till Lindemann – lead vocals
• Richard Z. Kruspe – guitar, backing vocals
• Paul H. Landers – guitar, backing vocals
• Oliver “Ollie” Riedel – bass guitar
• Christoph “Doom” Schneider – drums, percussion
• Christian “Flake” Lorenz – keyboards, samples 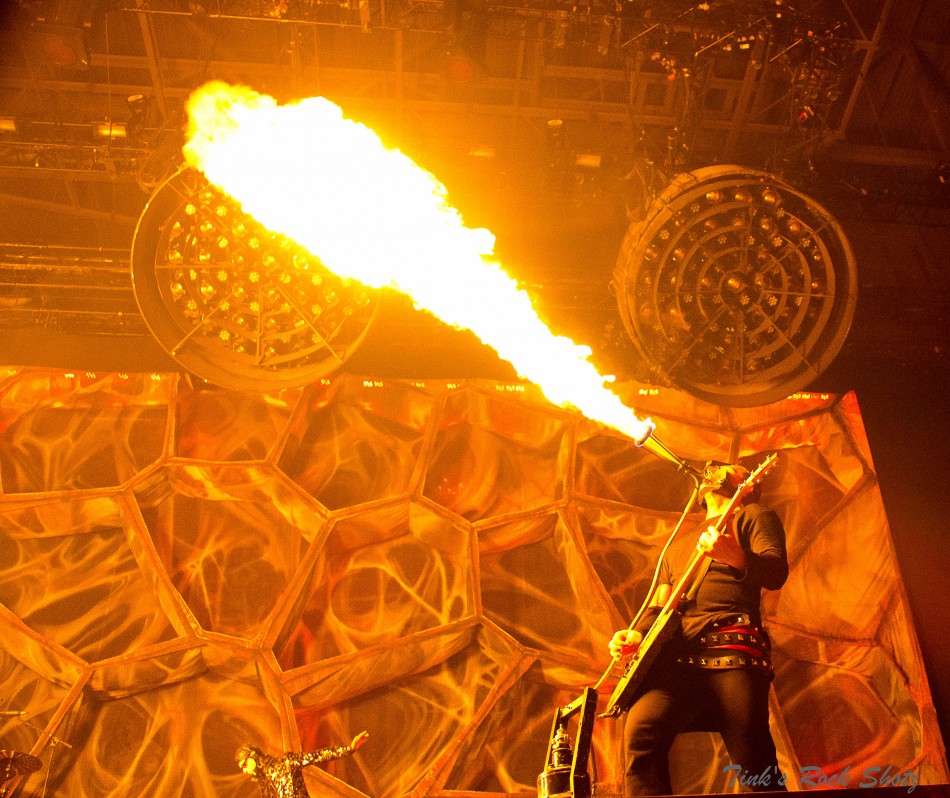 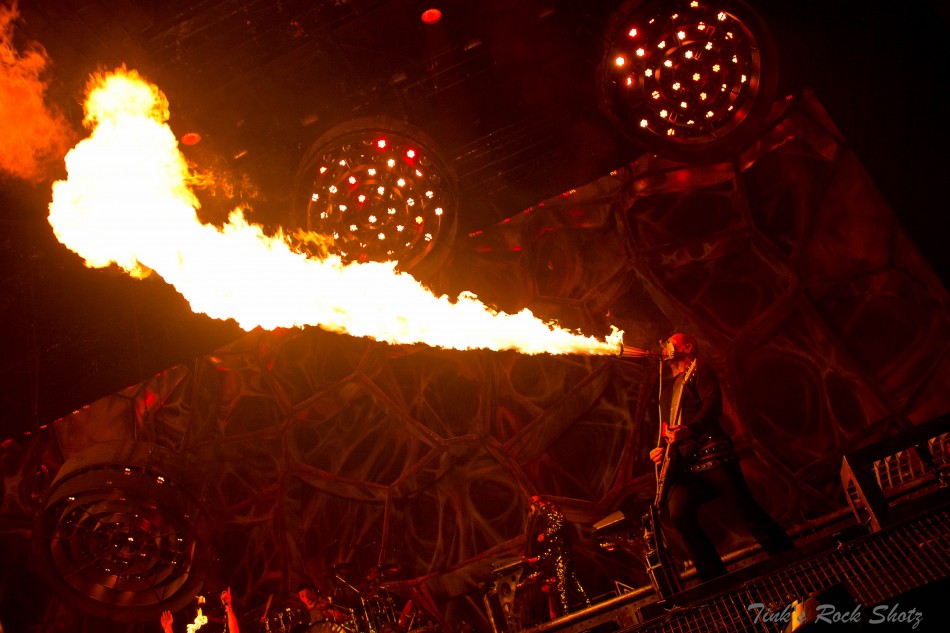 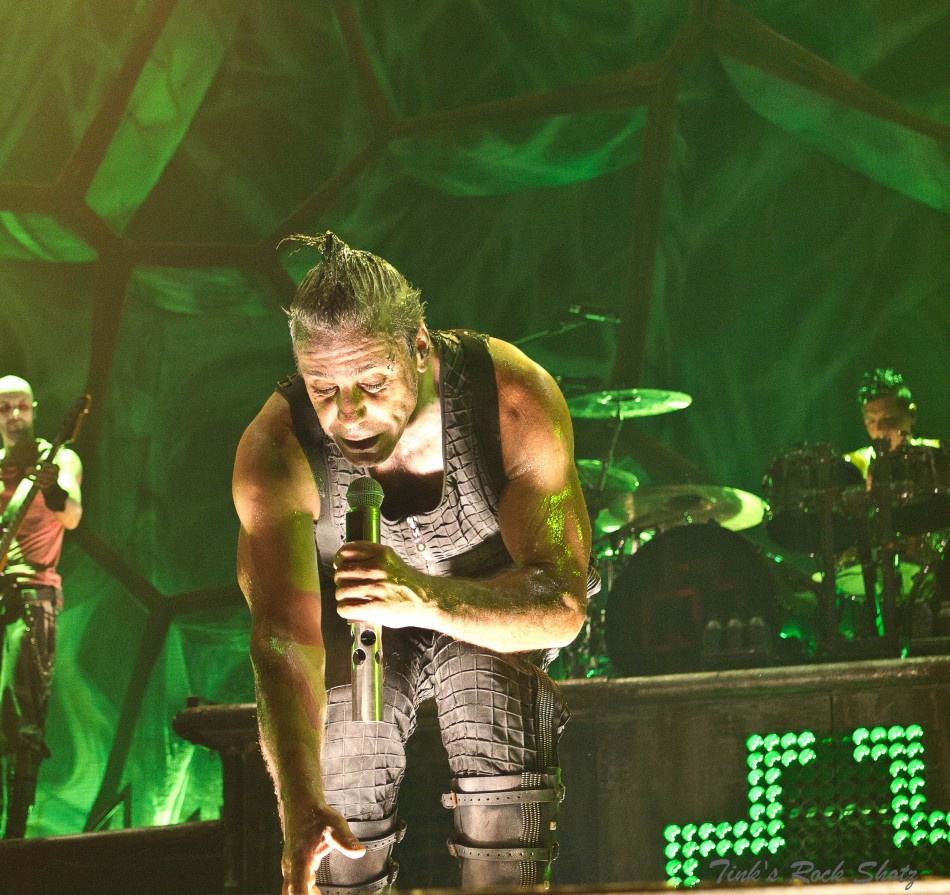 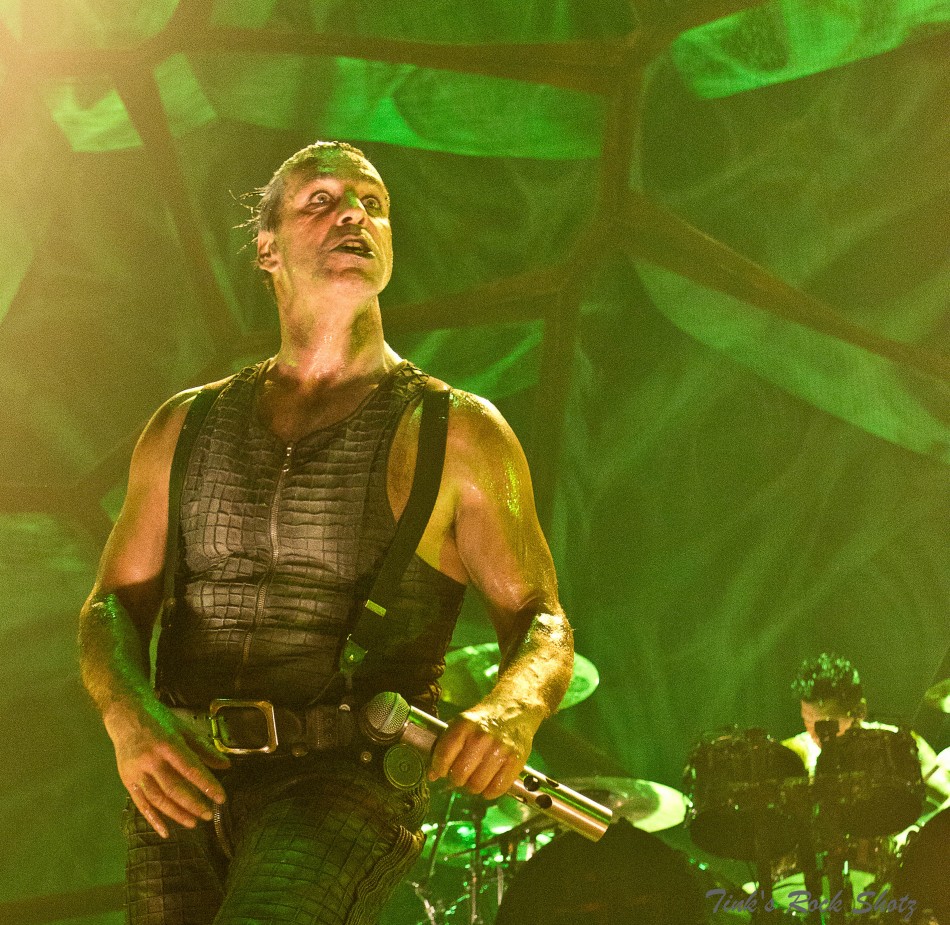 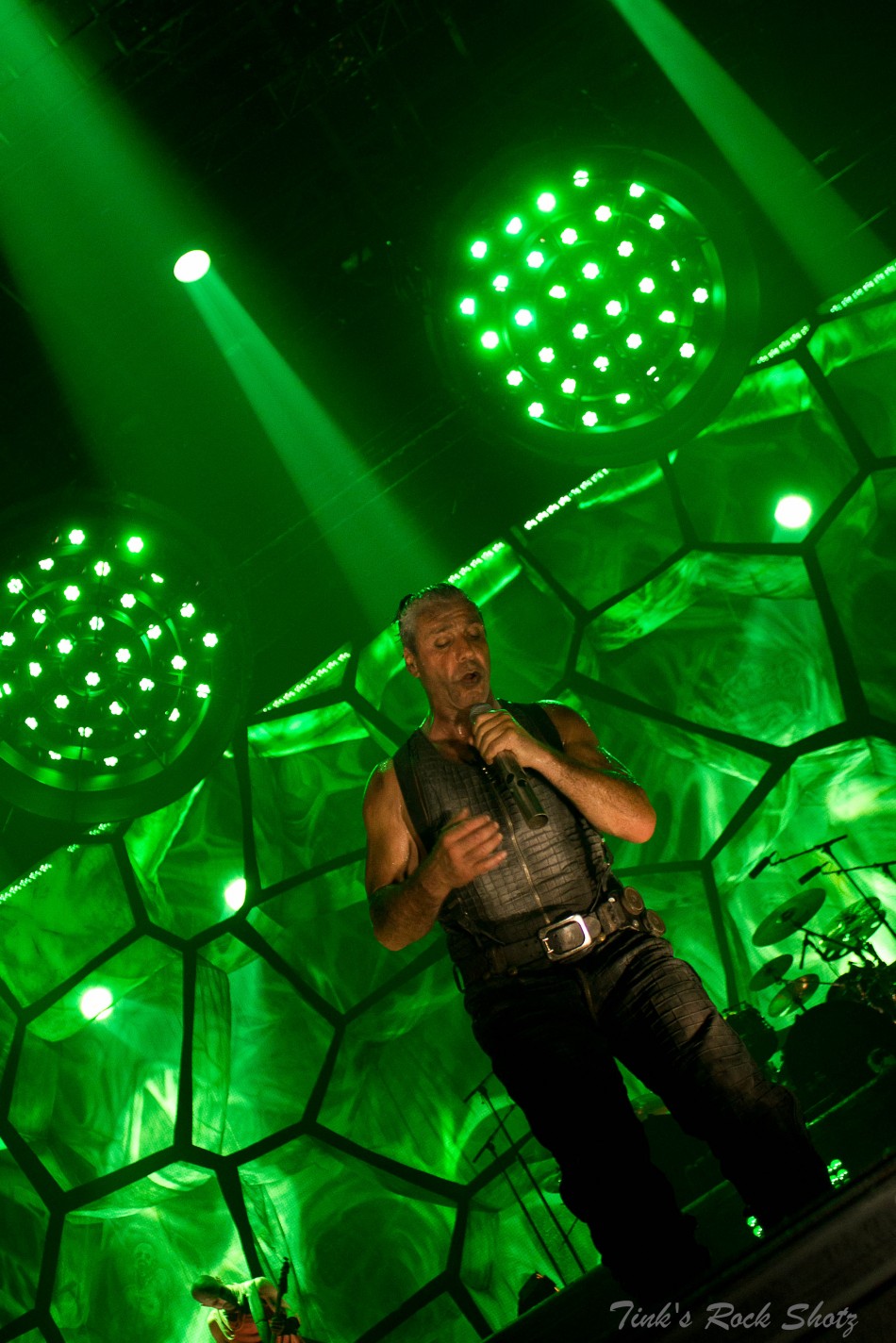 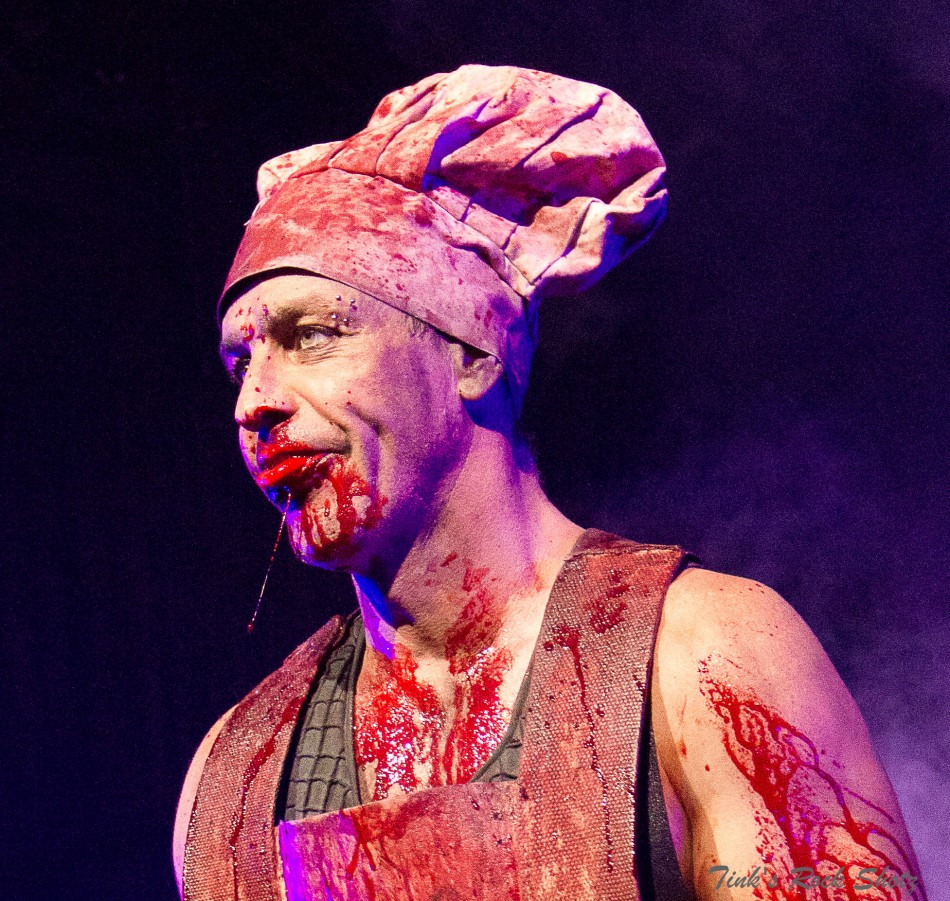 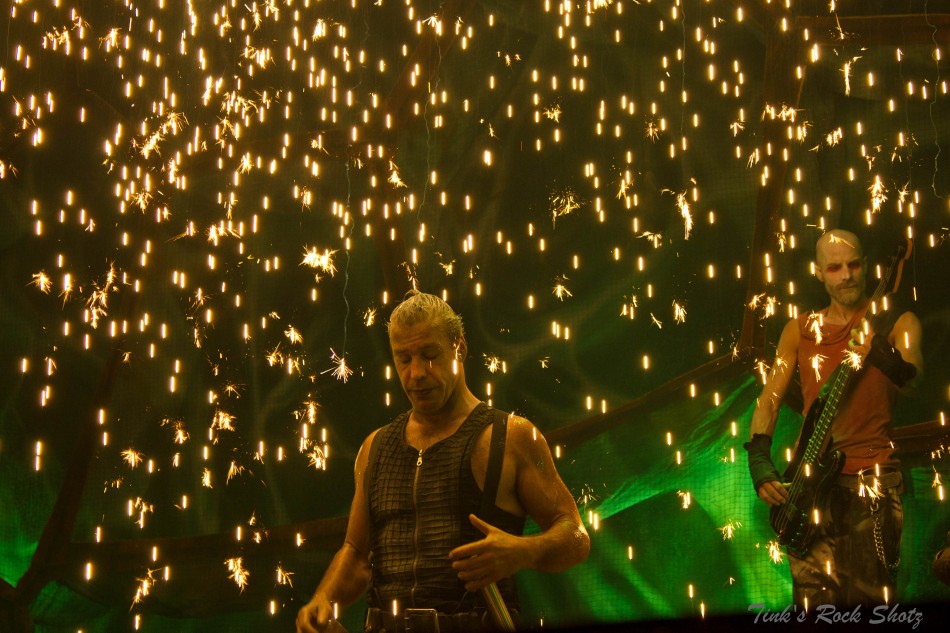 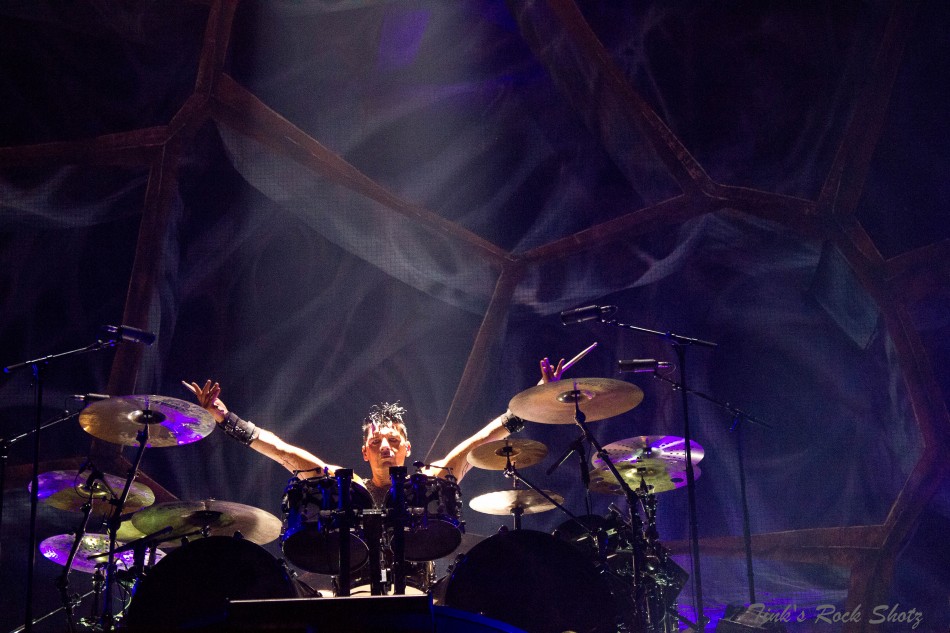 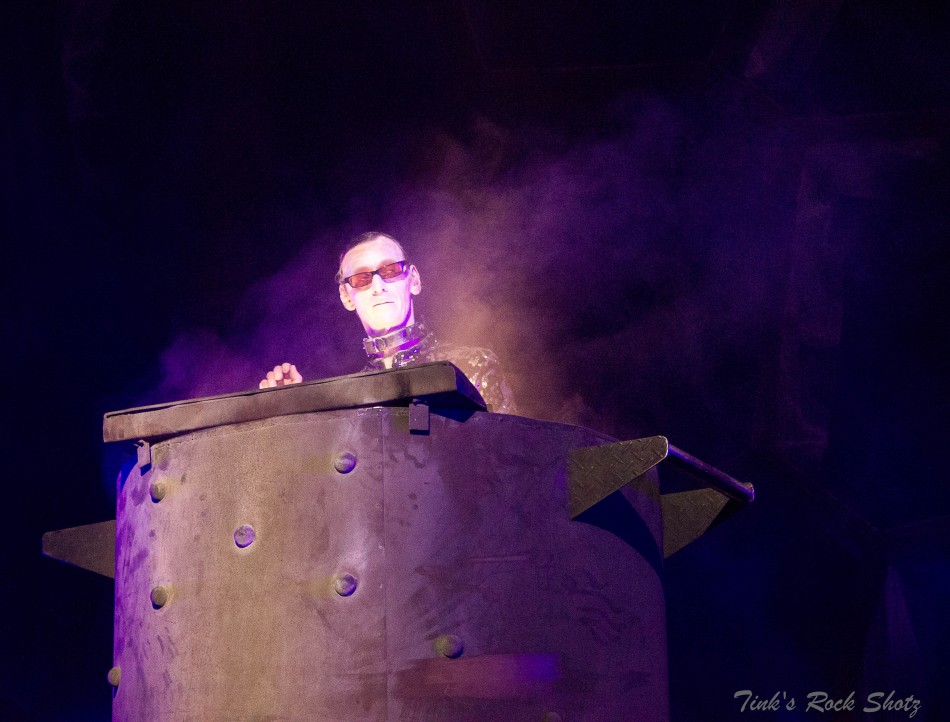 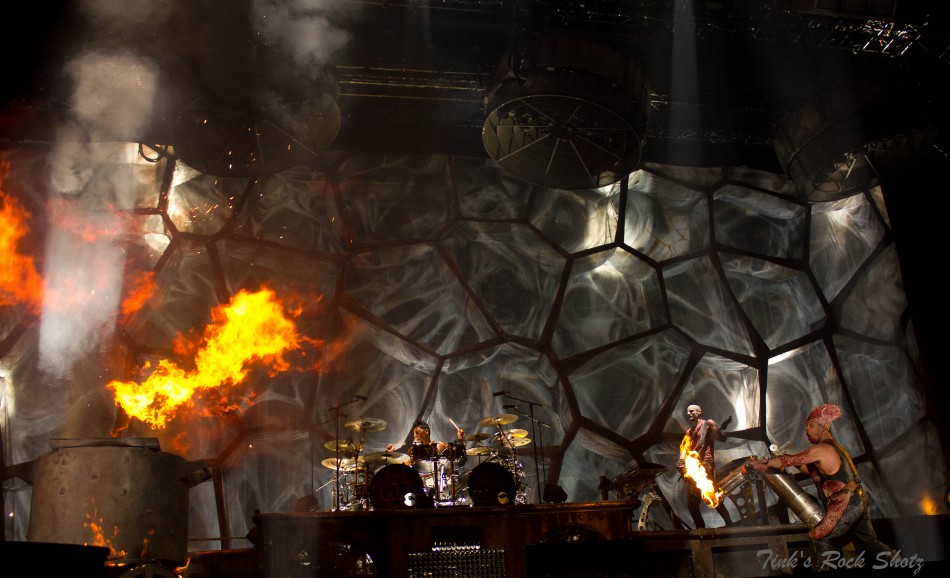 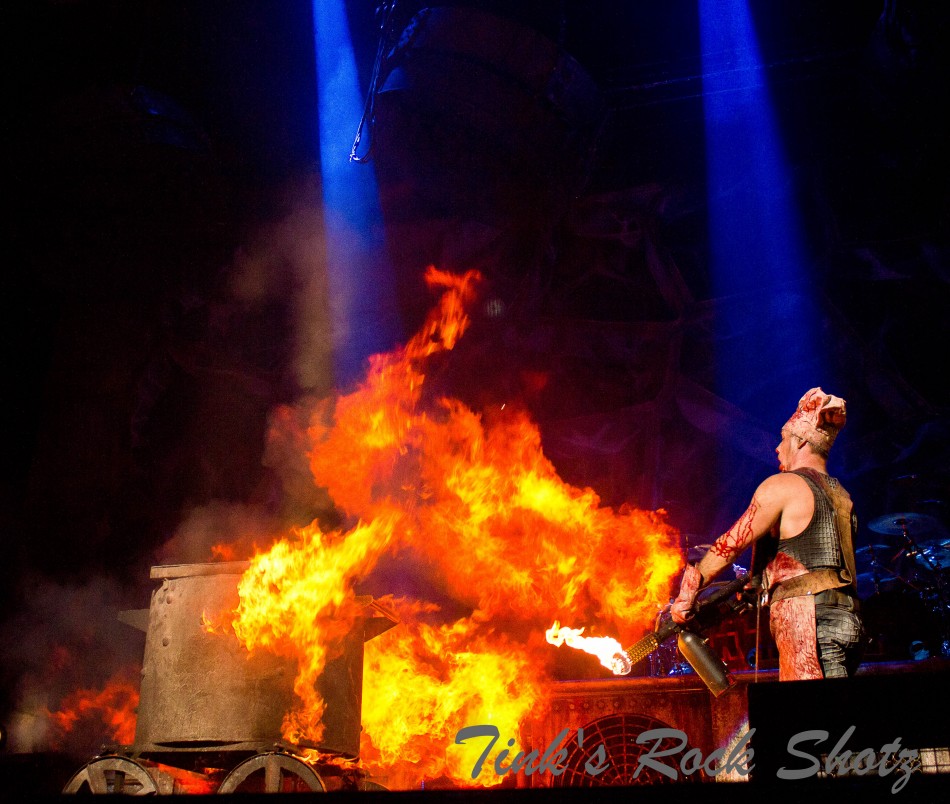 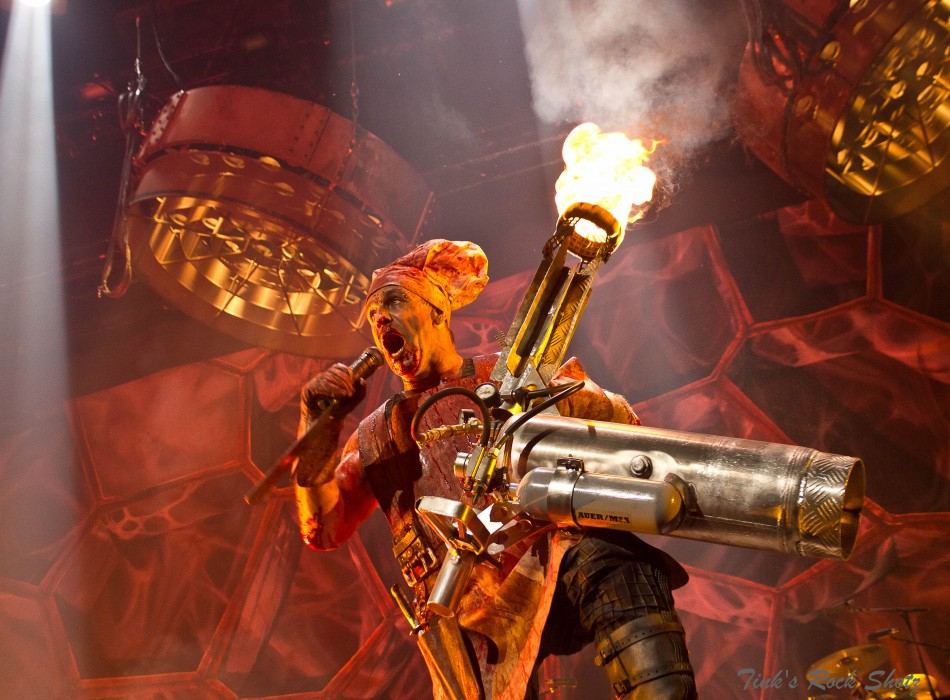