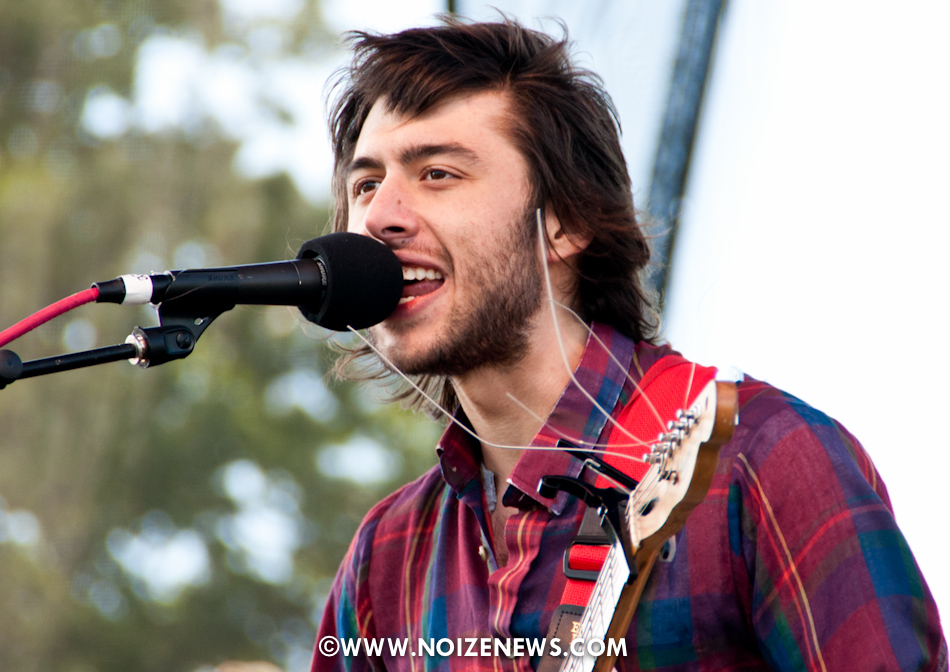 Puhol, another one to watch from Third Man Records, describes his music as “Southern Gothic Rock.” The label’s site has an amusing bio well worth sharing…

“Pujol was raised in Tullahoma, TN where he lived in a haunted house which sat one block away from the wrong side of the tracks.  He spent his formative years scribbling on walls, shredding behind closed doors, and riding around in cars with older kids.  He took his first communion at 13 and secretly drank his first beer shortly thereafter in St. Cecilia’s bathroom, emerging an identity-inclusive Peter Panentheist.

When asked at the tender age of 4 what he wanted to be when he grew up, he responded, “Naked.”  While Pujol has yet to achieve this particular goal he has made good on several other promises, becoming an accomplished musician, author, and songwriter.  He has even dabbled in theatre, playing The Robot in a high school production of The Canterbury Tales. He is also a prominent social critic, shreditorialist, unlicensed metaphysician, and polymathmagician. Some journalists have called Pujol the Philosopher King of the Nashville scene, and while he shies away from such lofty titles and burning windmills, he totally digs the literary allusion, as does his moms.”

Pujol’s performance at MI Fest showed that he has a style all of his own and that great things are in the works for this quirky virtuoso. Pujol 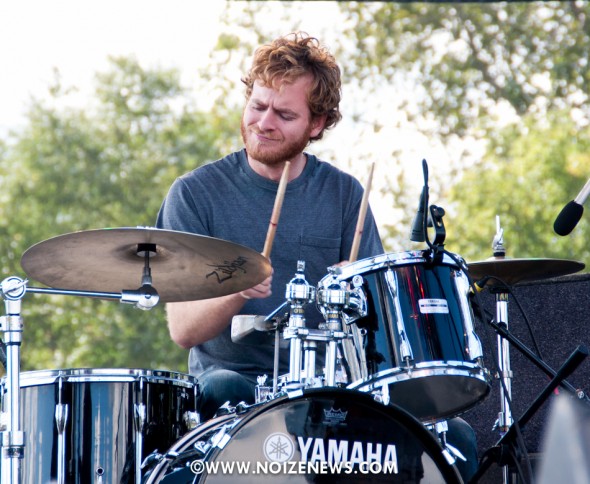 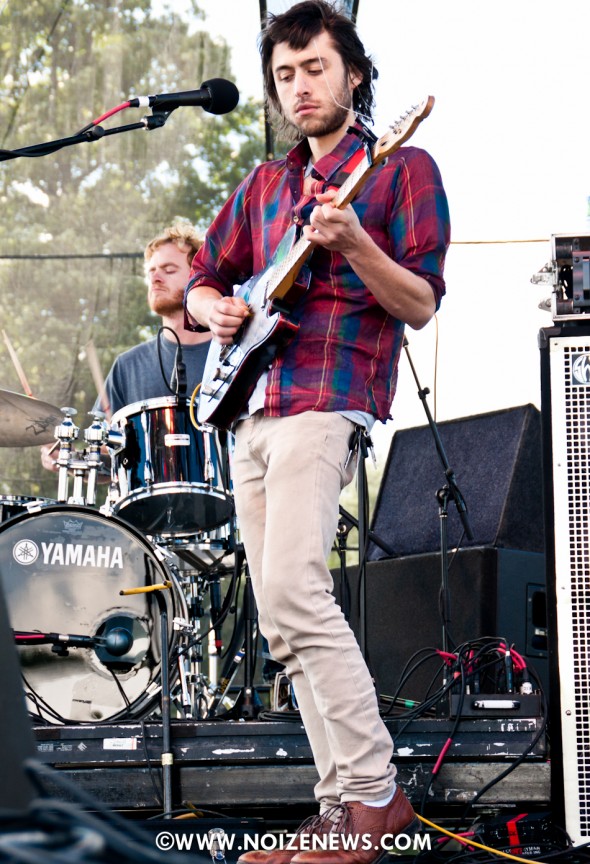 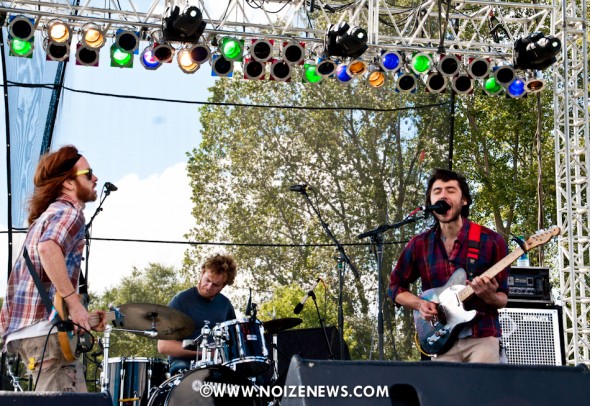 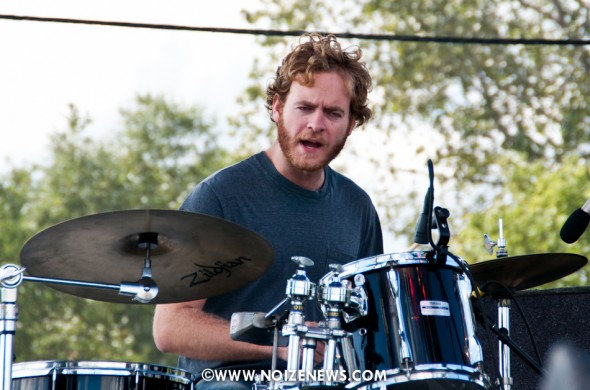 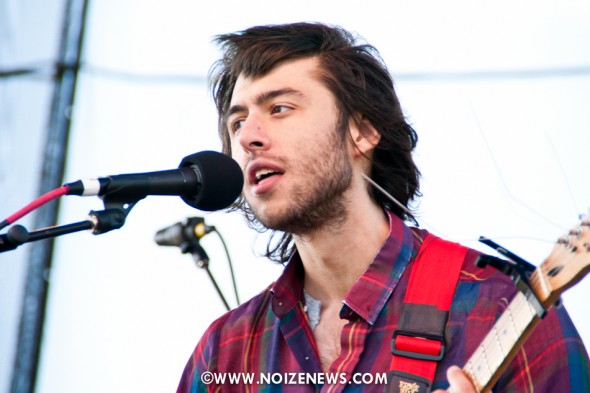 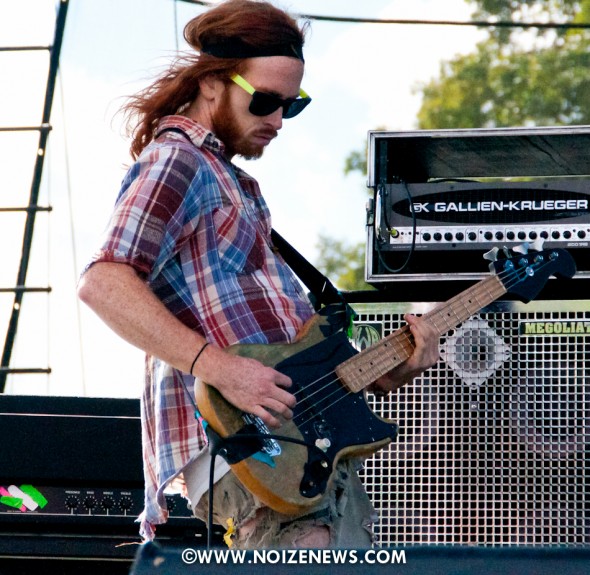 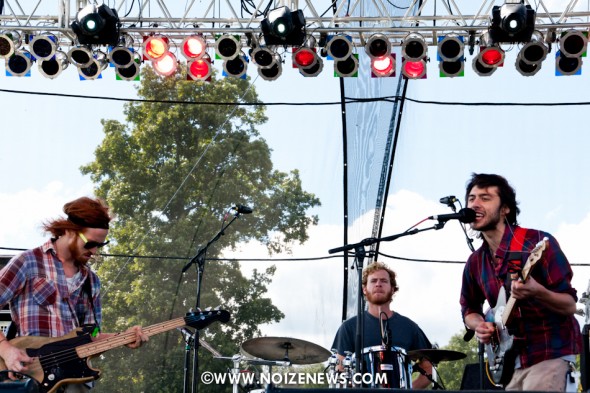 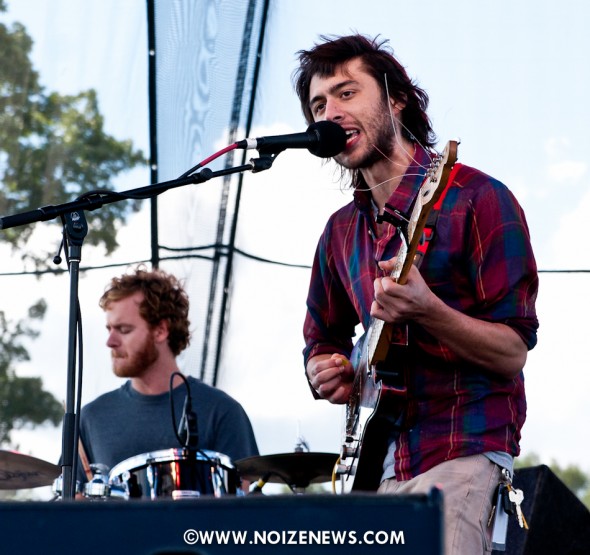 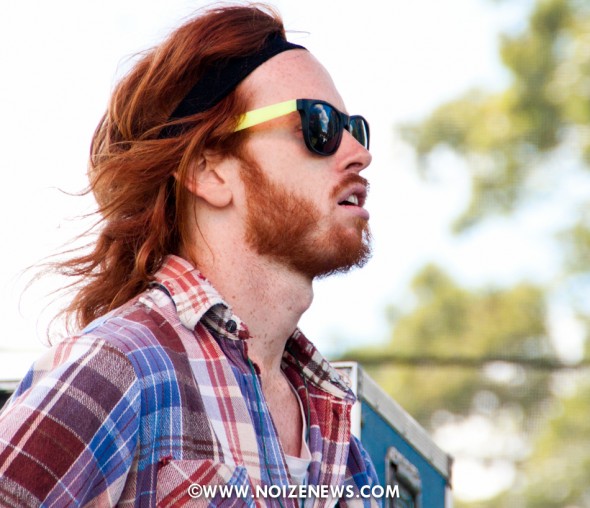 The first annual MI Fest is 9/17/2011 in Brooklyn, MI. The lineup is diverse and the festival has been well-thought out with lots to do including music, art galleries, food, camping, outdoor sporting activities, and even an outdoor marketplace.