Gary Clark Jr. is a star on the rise, so seeing him at St. Andrew’s Hall was a rare opportunity. Next time he comes to town, he will for certain be playing at a larger venue such as ROMT or The Fillmore. With that being said, we aren’t sure if he was feeling a bit shy or  aiming to be mysterious because he performed at least the first 3 songs in a swirl of color with no main lighting. Because I was so excited to photograph him, this was disappointing so I decided to put this “first time” on hold until  he returns to Detroit. The brighter lights at The Fillmore won’t be so easy to hide from HA HA! His song “Bright Lights” is the jam, so for him, we are more than willing to wait. But, remember Gary…if we can’t see you, it’s hard to feel you! Until next time…

Ironically, I did see him in brighter lights later on in the week during the movie Chef where he played himself in a cameo performance role. 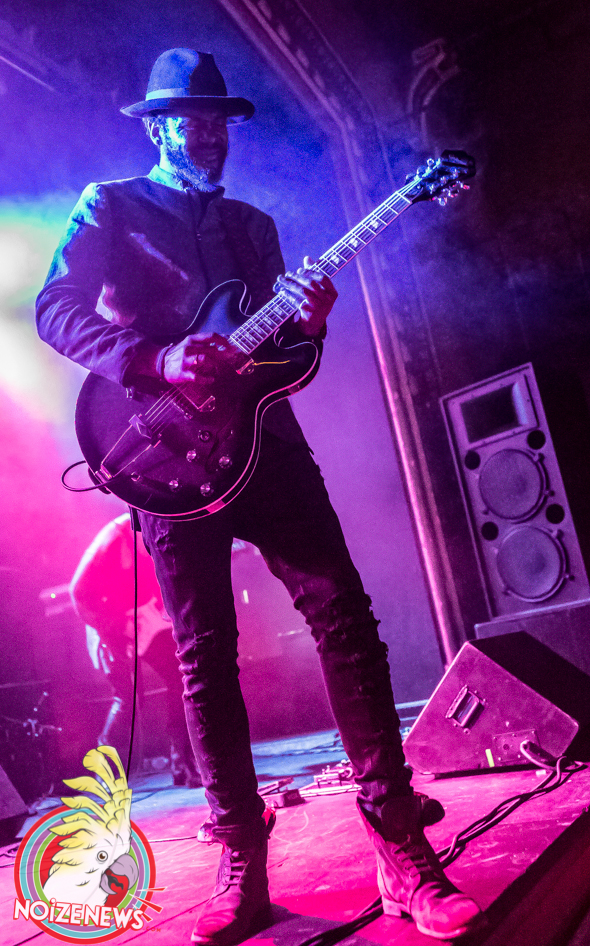 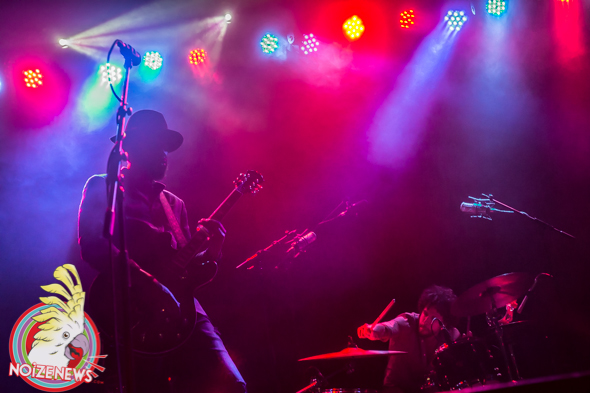 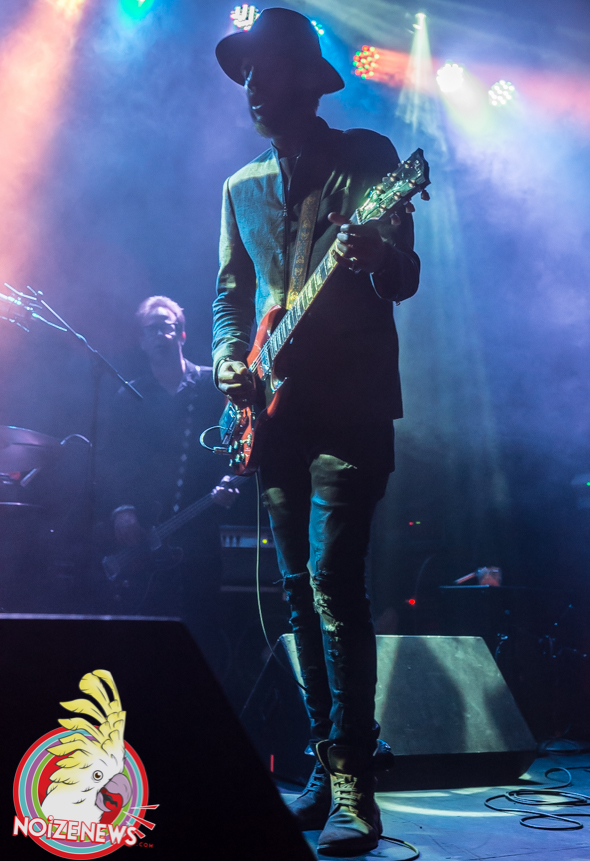 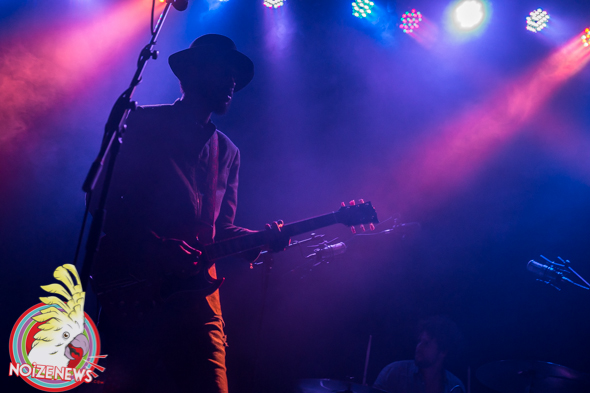 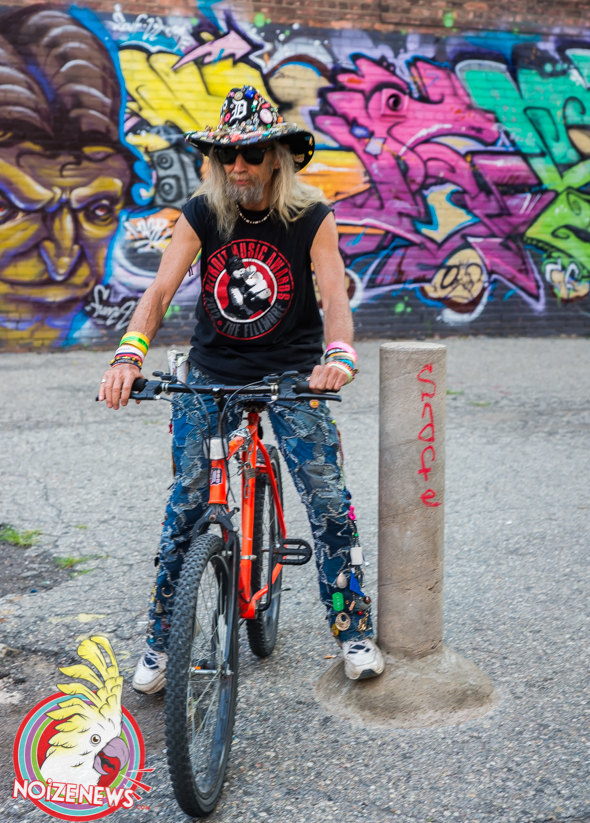 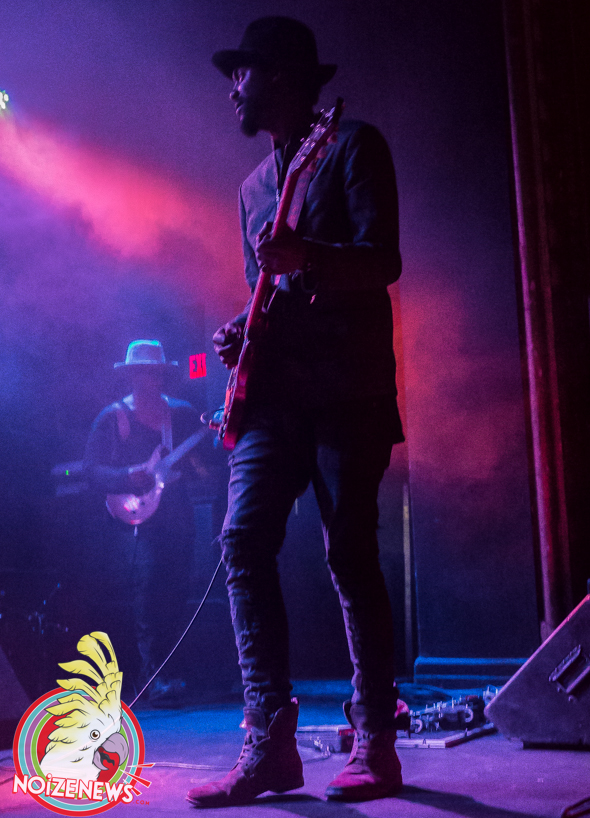 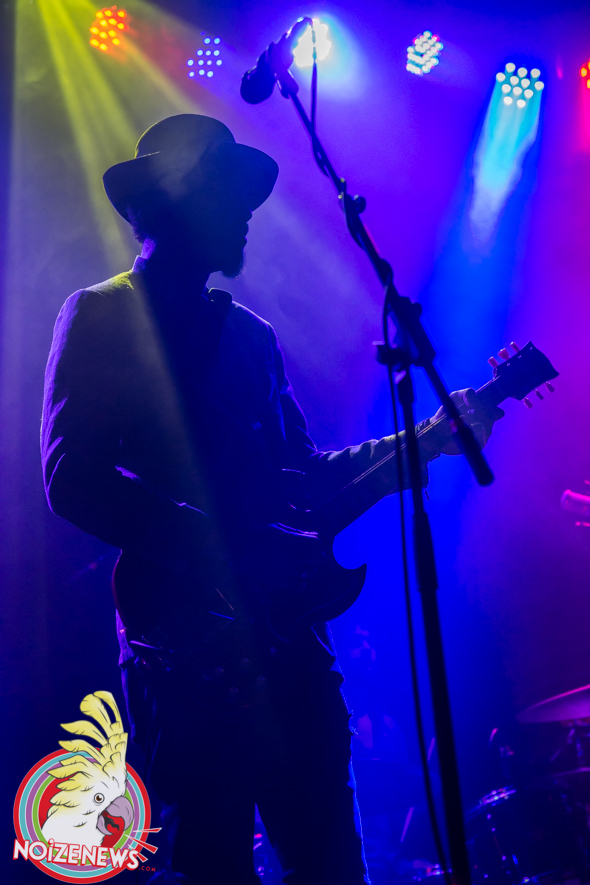