This month the 35th annual Ann Arbor Folk Festival returned with two nights of a wide range of talented performers.  The festival serves as a fundraiser for The Ark, Ann Arbor’s non-profit organization that supports folk, roots, and ethnic music.

Throughout the evening Ryan Adams poked fun at his own music for revolving around slow-paced ballads. His performance was the highlight of night one of the Ann Arbor Folk Fest. His rich voice and simple musical accompaniments held the audience captive for the duration of his 13 song set. The Hill Auditorium is known for its lovely acoustics, but performers at this venue must also be prepared for the younger, more rowdy audience members that use the lovely reverb of the auditorium to yell silly things down to the performers. Ryan Adams showcased his quick wit and sparkling imagination when dealing with the playful hecklers when ad-libbing about such things as herbivores, hair boogers, and pterodactyls. Ryan played two different red, white, and Blue Buck Owens guitars, piano, and harmonica throughout his set. His artfully textured long and spiky hair covered up most of his youthful face, so that all we could see were hair and lips. “Sweet Lil Gal”, “Please Don’t Let Me Go”, “Two” and “Come Pick Me Up.” were the highlights of his set.

We were super excited to get the chance to check DeVotchKa live. They are a Denver-based indie gypsy/folk band with a unique vibe. 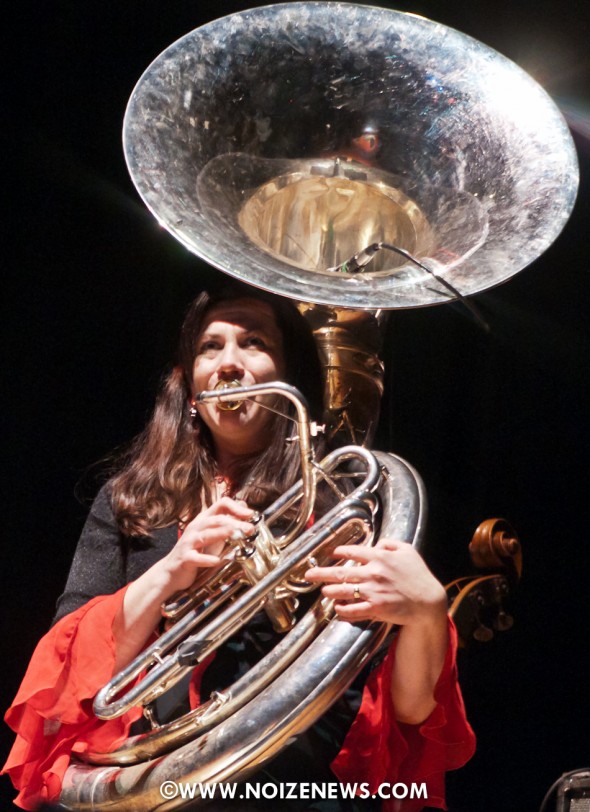 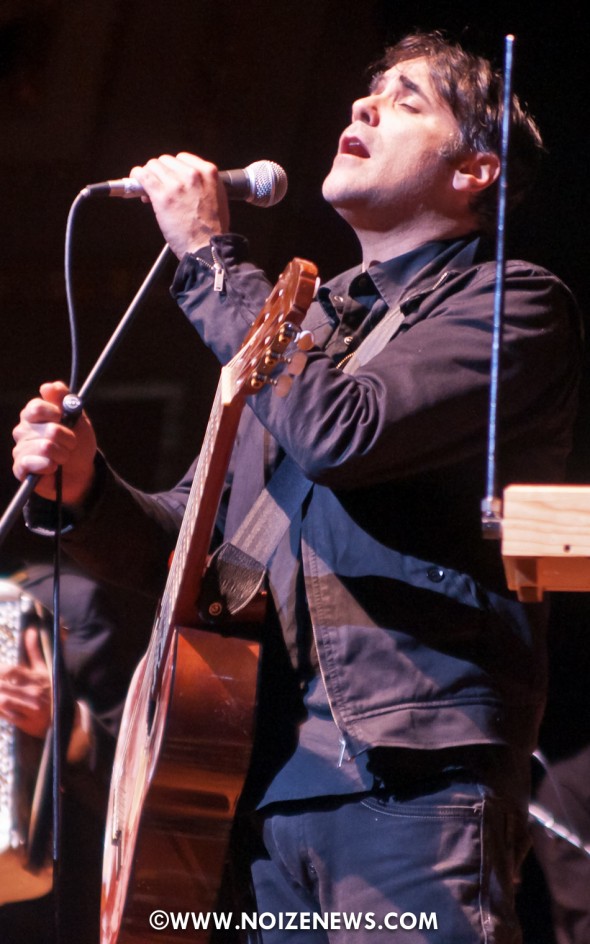 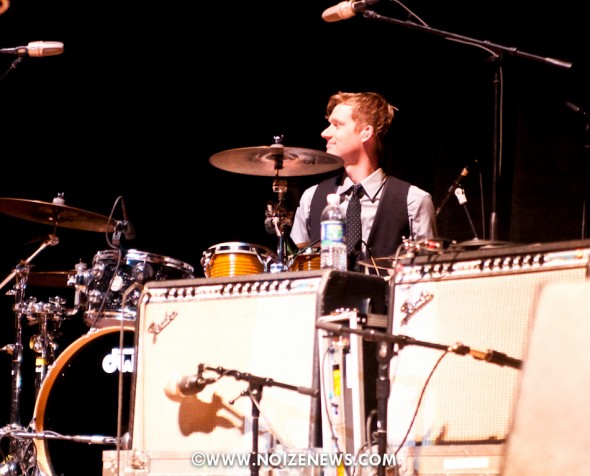 2011 was huge for the band Dawes because their album “Nothing is Wrong” closed out the year by making various Best of 2011 lists with multiple publications such as “Rollling Stone Magazine”, “Paste Magazine” and “Uncut.” The Ann Arbor audience evidently agreed because Dawes received a rousing standing ovation. The drummer is a blast to watch because of all the interesting faces he makes. 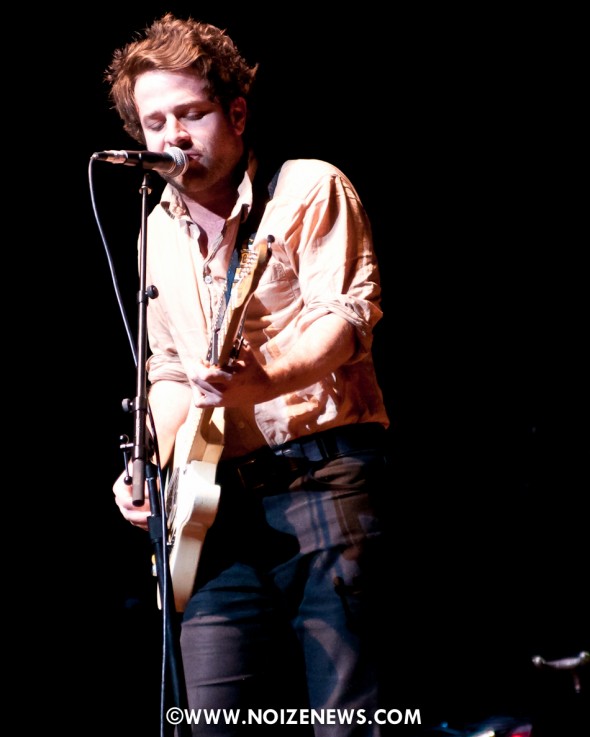 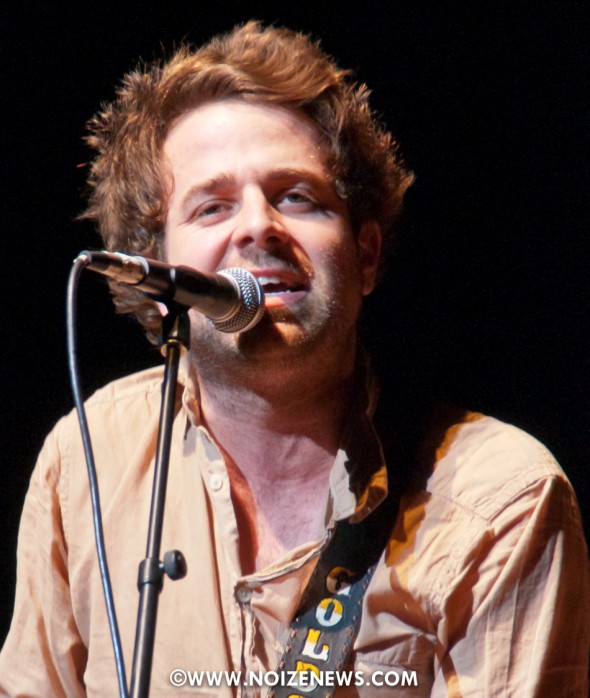 Sydney Ward, also known as Sunny War charmed the Ann Arbor audience with her warm smile, clear voice, interesting speaking voice and lovely songs such as “TIny Town” and Every day and Every Night.” 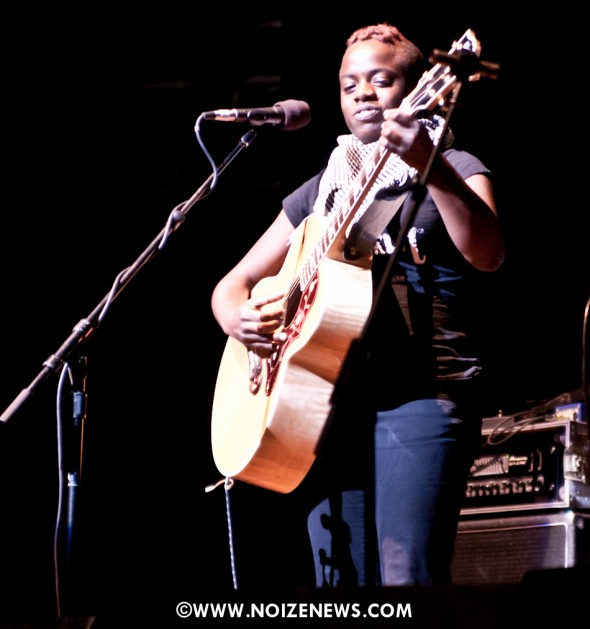 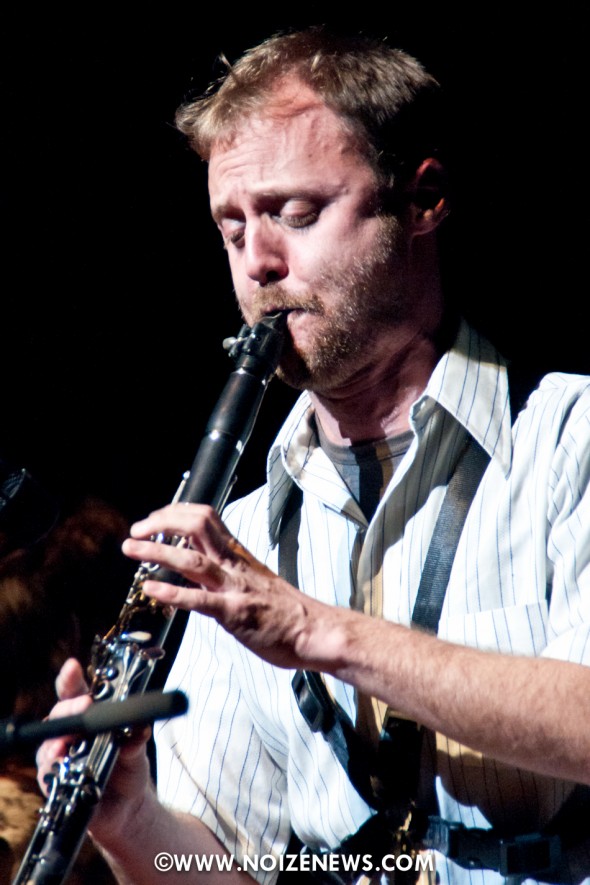 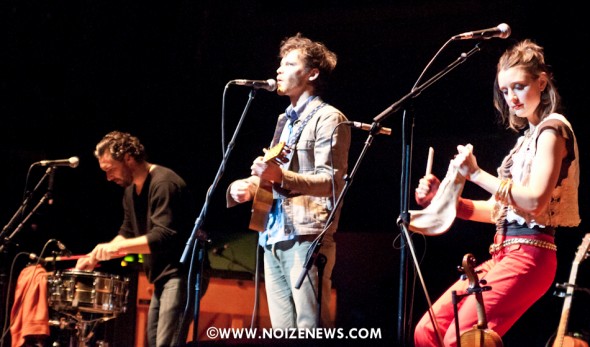 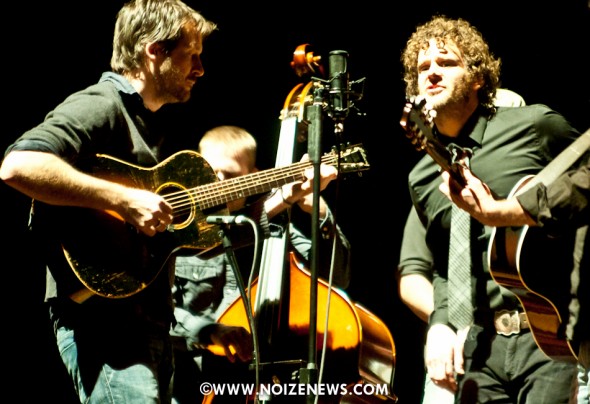 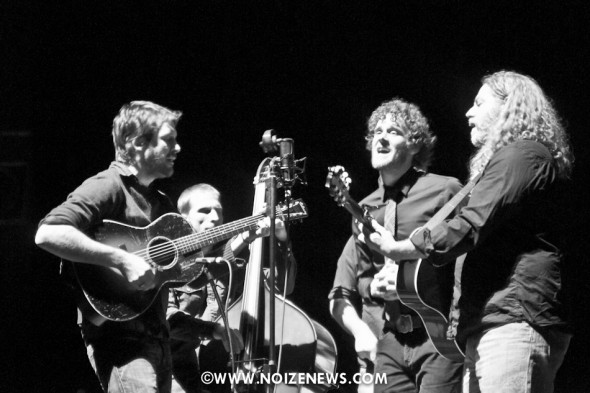 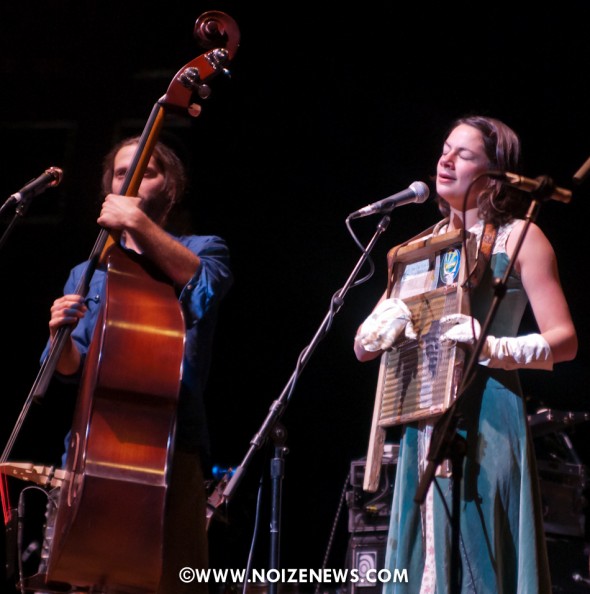 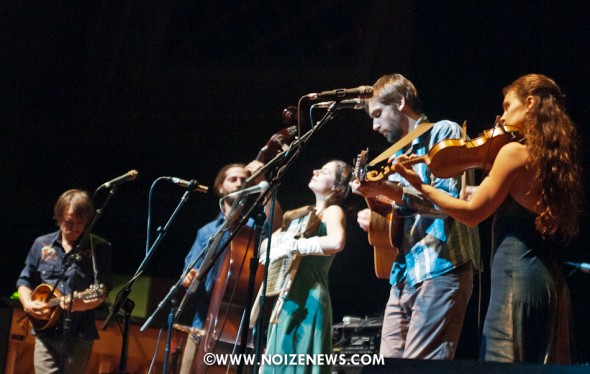 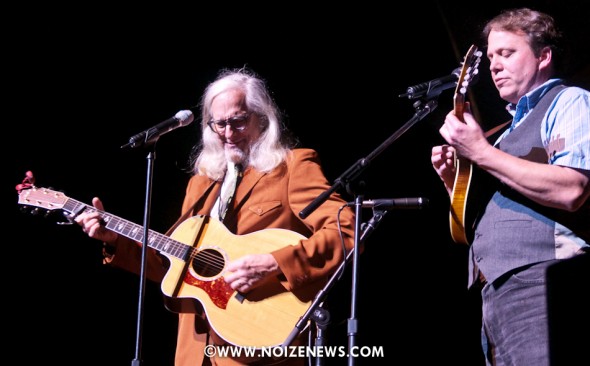 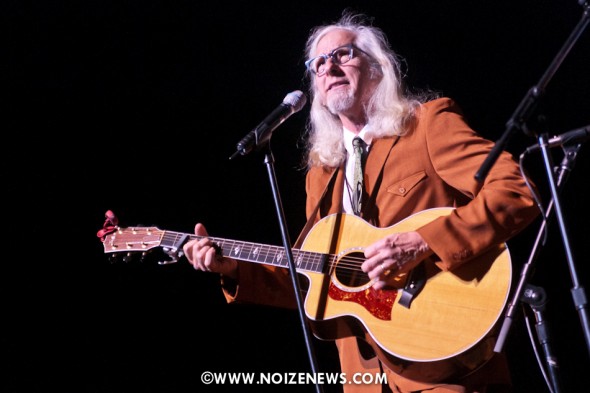 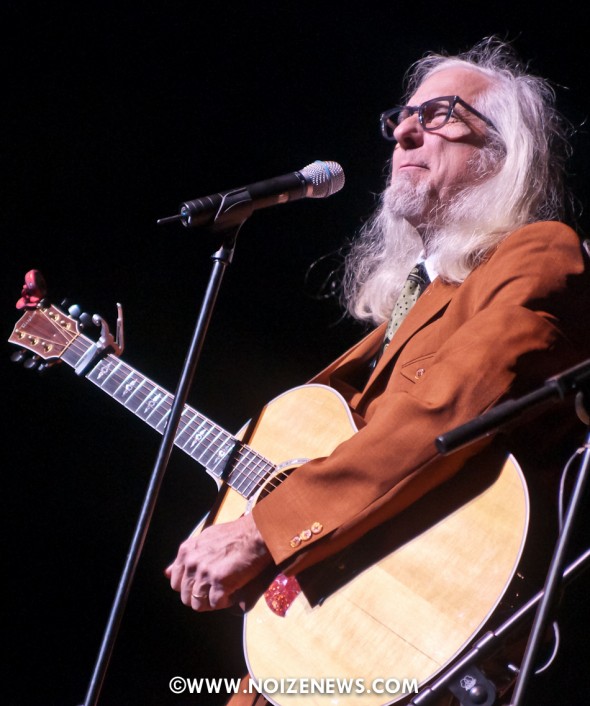