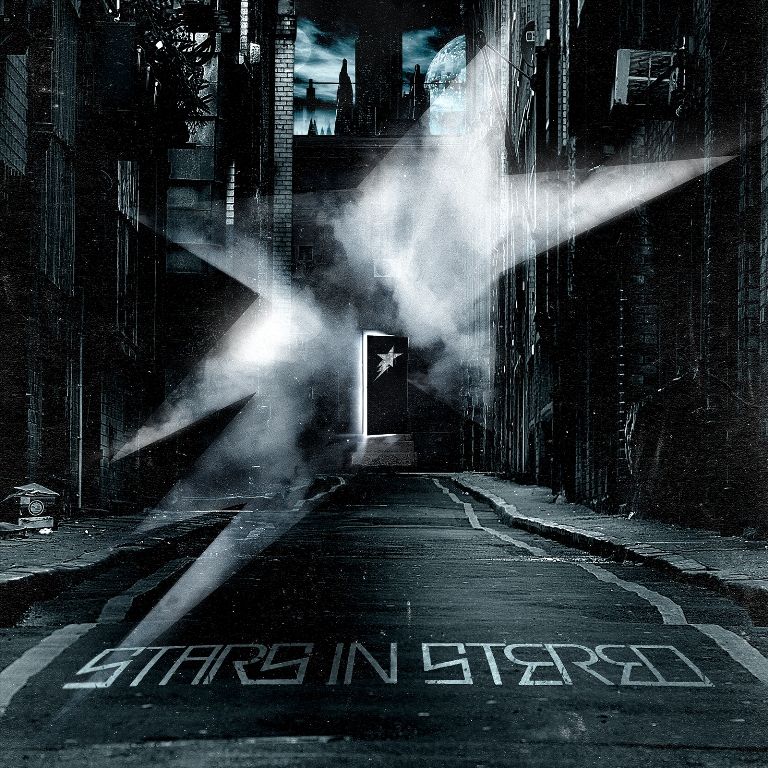 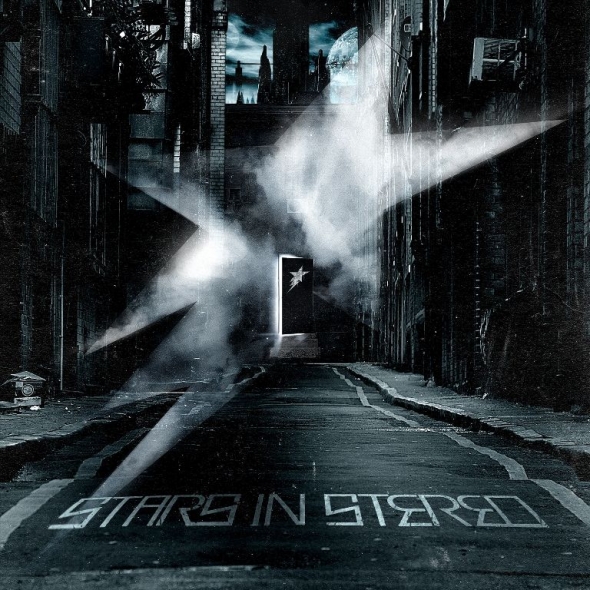 We stumbled across the band “Stars In Stereo” when they opened for Drowning Pool and Flyleaf at St. Andrew’s Hall earlier this year. New female-fronted rock bands are fairly rare, and we wanted to support and share today’s new release of  Stars In Stereo. Click HERE to stream. This is a good first effort from Stars In Stereo-a step in the right direction. The group is radio-friendly, marketable, and  the AP Mag/Warped audience will latch on quickly. Here is my first impression/track by track review! Let us know what you think of the album.

1. The Broken-Vocally this band sound like an edgier/harder version of Paramore with a little bit of Amy Lee of Evanesence thrown in. Bec’s voice is just the kind female vocal I admire-clear, fluid, and feminine. Her voice is quite lovely, and the best part is that she doesn’t try too hard to toughen up her vocals to sound more “rock.” The opening song is solid.

3. All Together-Great instrumental openings. On the fence on the “ooooh ohhh ohh” part but Bec’s upper register makes up for that when she belts out “LOSE IT ALL!”

4. Dealing Secrets-Solid track, but gets a 🙁 because it sounds too similar to other tracks. It appears that this album is at its strongest after track #5. Perhaps they played it a little too safe in the beginning?

6. Red Eyed Romance-The vocal intro sound very pop-rock but vibrant, almost as if Bec was starring in a new Jem & The Holograms cartoon. One of the stronger tracks of the album.

7. Open your Eyes-The beginning sounds like an EDM song. Becca’s voice is so versatile that she could sing anything. The first 45 secs are the best part of the track.

8. At the Stroke of Midnight-Solid

10. Queen of Catastrophe-Beautiful intro reinforcing my admiration for Bec’s voice. Catchy chorus. I think many of us feel like fuck-ups more often than not. Album fave! I hope they make a video for this one:)

11. Every Last Thing (Alternate Version)-Entertaining version of a great song. I enjoyed the more mellow parts of the song. Would love to hear a ballad on the next album or live performance!