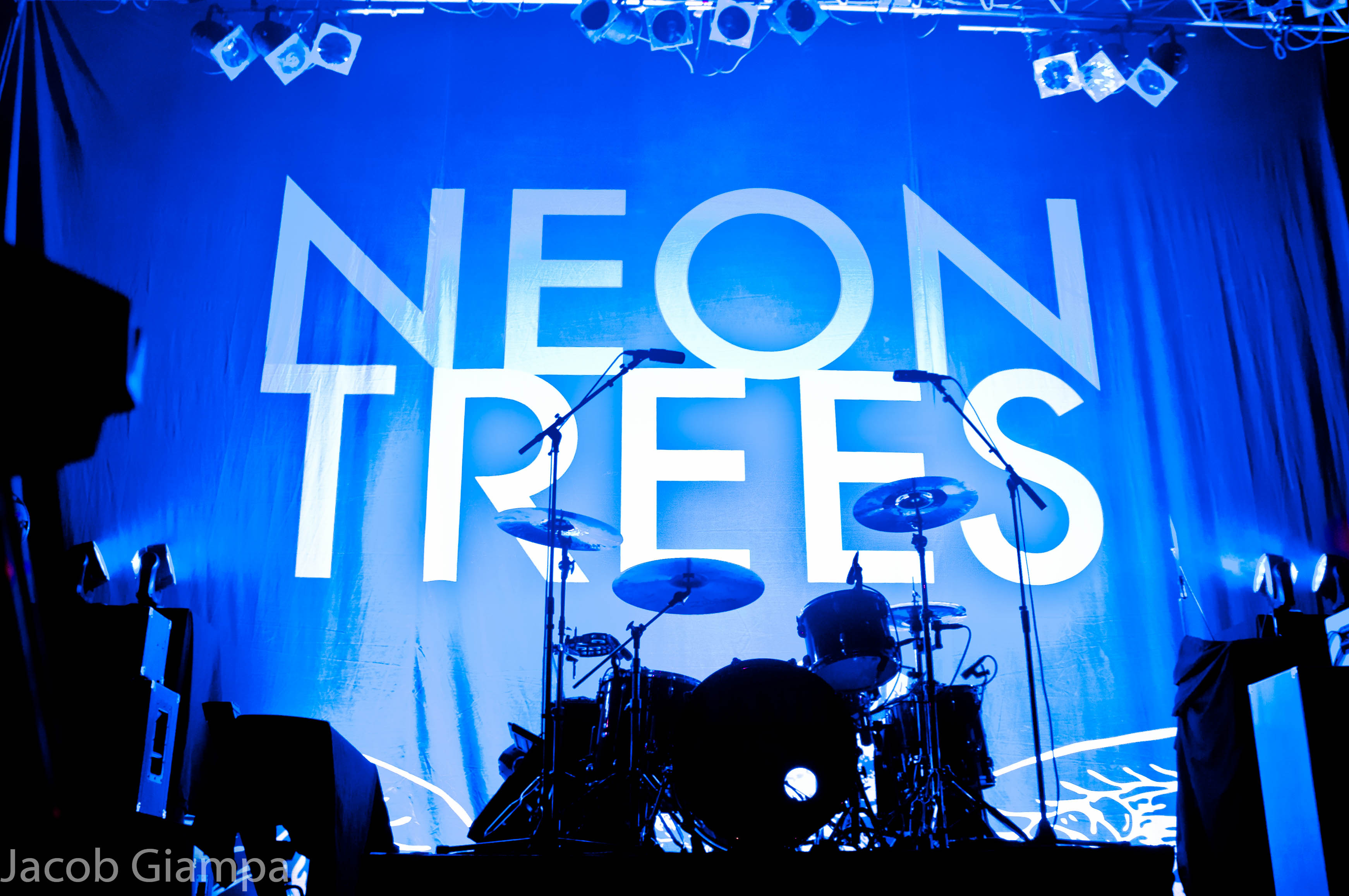 Neon Trees, a band from Provo, Utah, is back out on tour to promote their second studio album “The Picture Show.” They also brought along two other good bands for the ride. The first one, Twenty One Pilots, is a newer, unique pop/rap  band on the Fueled by Ramen label. The other opening band, Walk The Moon, is an alternative pop band. This group paints their faces à la Avatar style!

Twenty One Pilots were lively and fun to watch especially when the drummer black flipped off the piano. Musically, the high part of the set was when the band played “Car Radio”. I predict that Twenty One Pilots will not remain an opening band for long.

I was surprised by the loyal fan base of the second band, Walk The Moon. They did not have very catchy music and all of the songs sounded similar. It seemed that most fans had their faces painted the same as the band members.

Neon Trees, was my favorite band of the night! I saw them a couple years ago with 30 Seconds To Mars. I can really see that this band has grown! The show was awesome, from the stage performance and a cool light show to Tyler Glenn (the singer) who gave it his all the whole show. The one thing that disappointed me for them was that the drummer Elaine Bradley did not play at the show. Phenomenal! 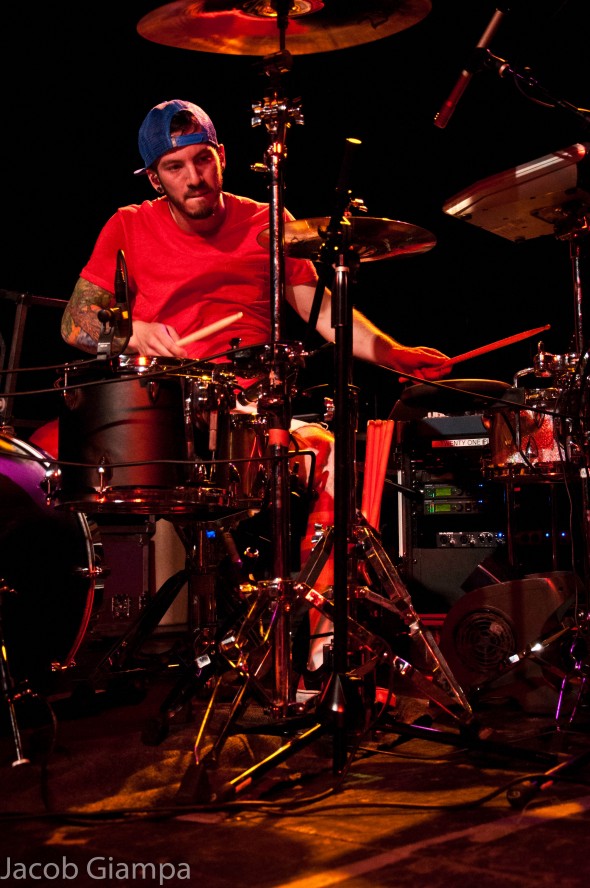 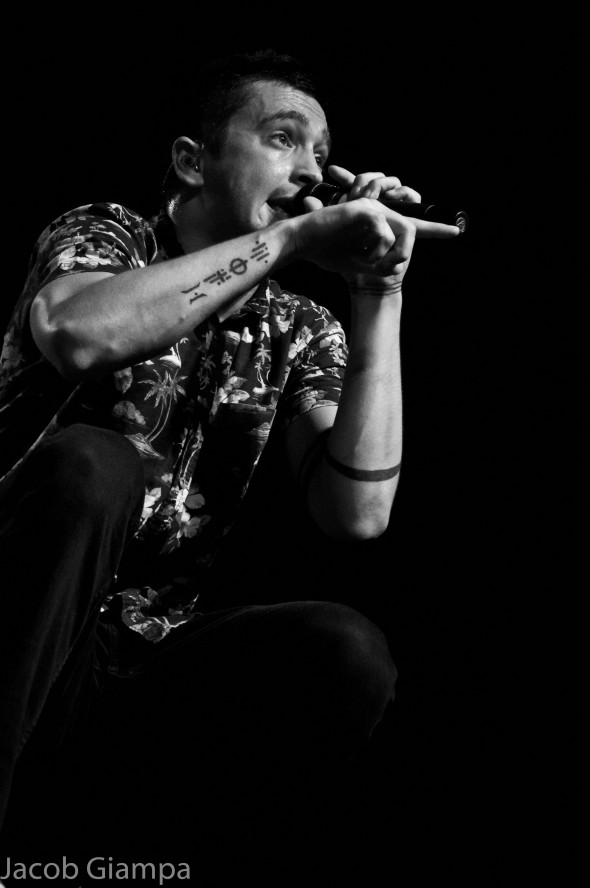 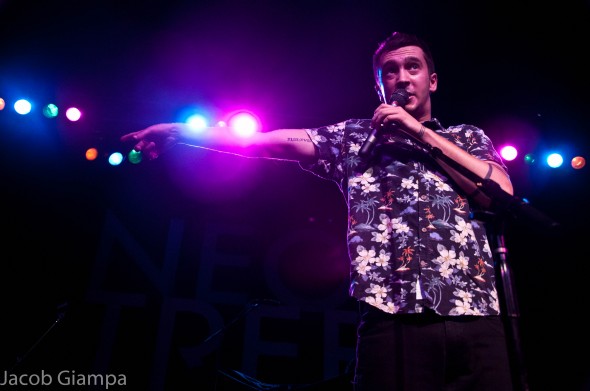 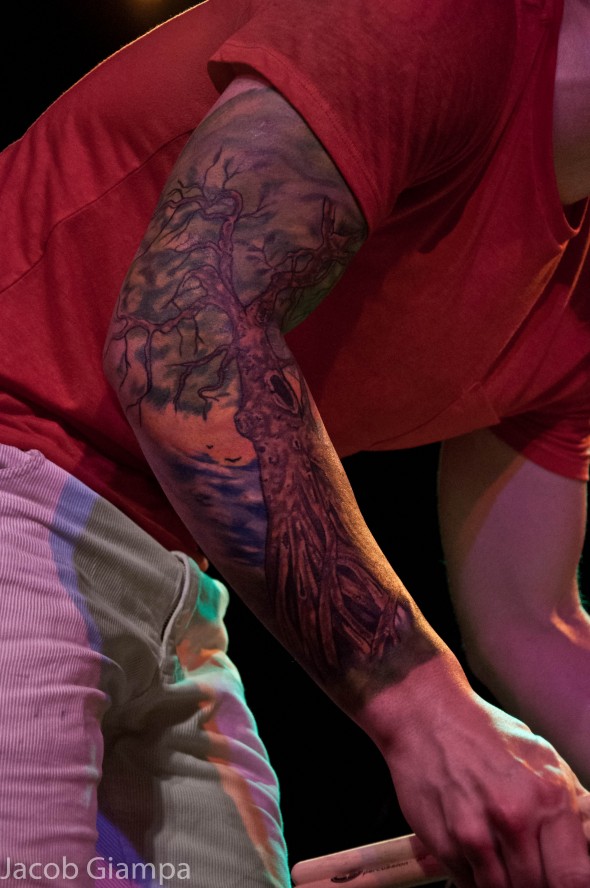 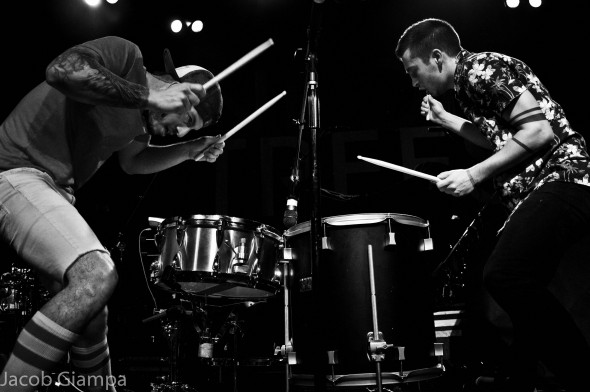 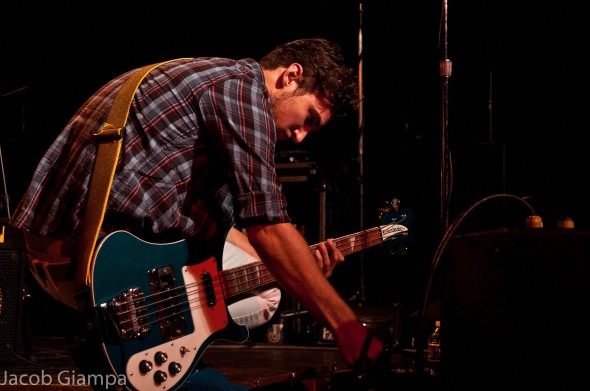 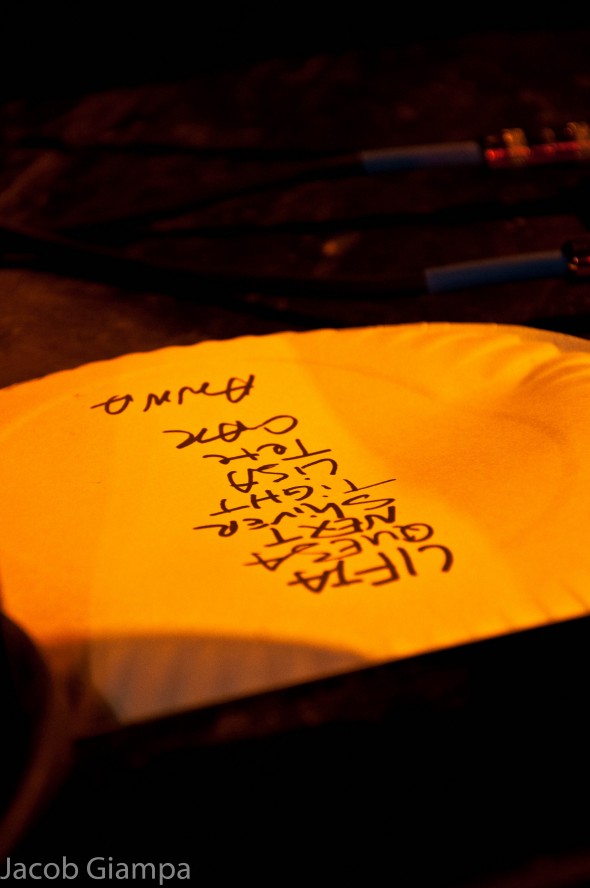 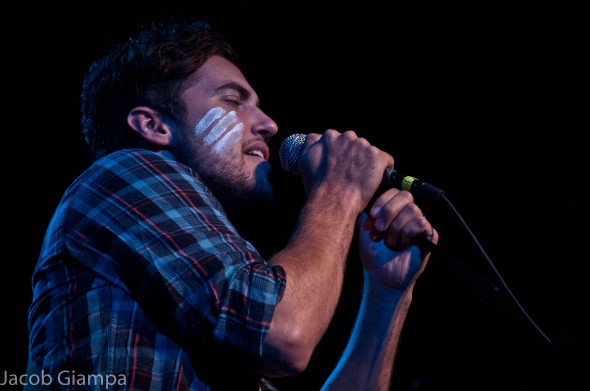 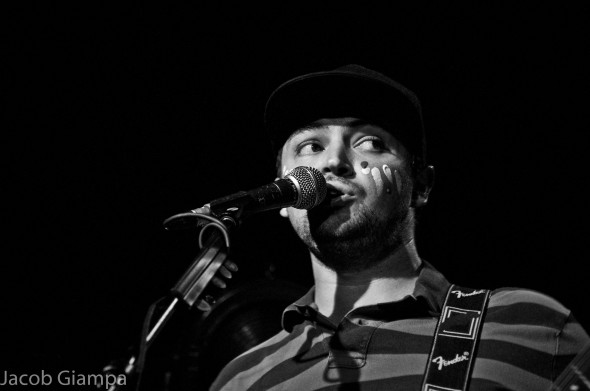 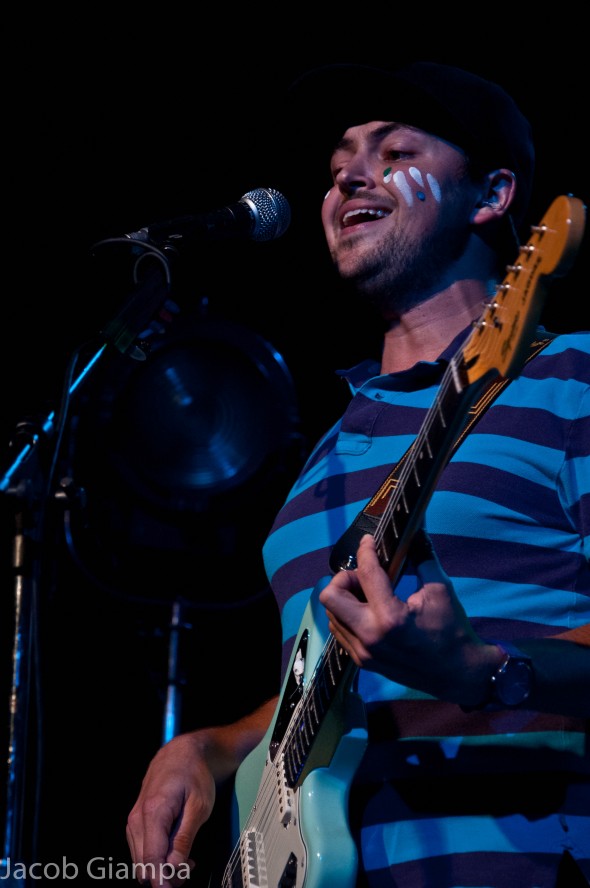 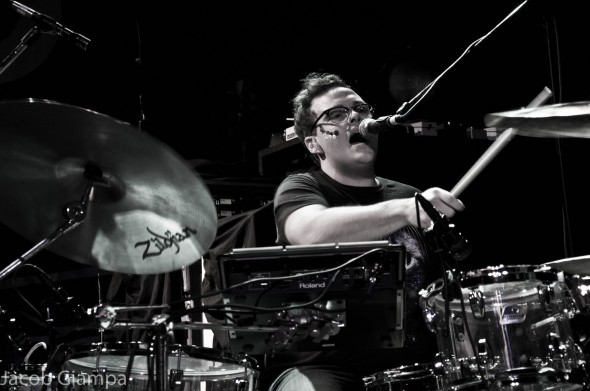 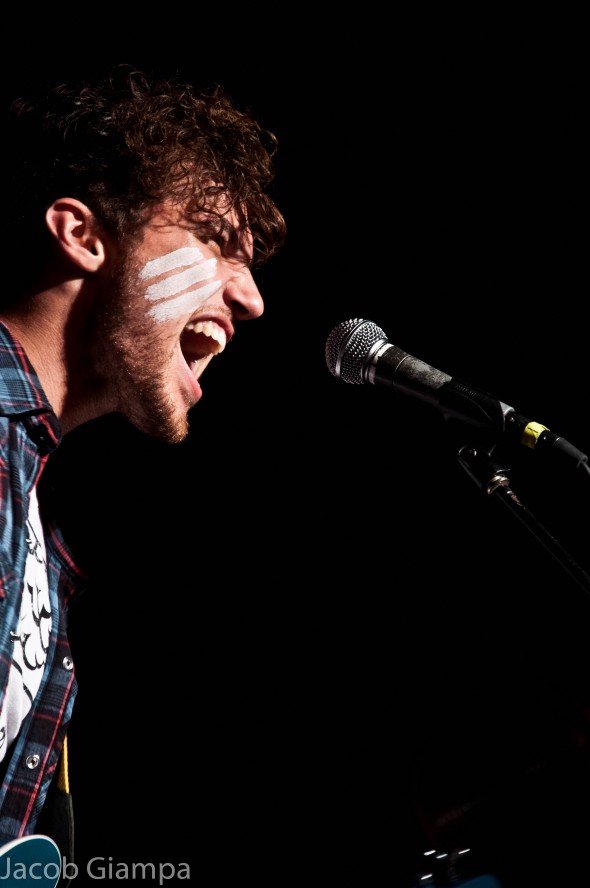 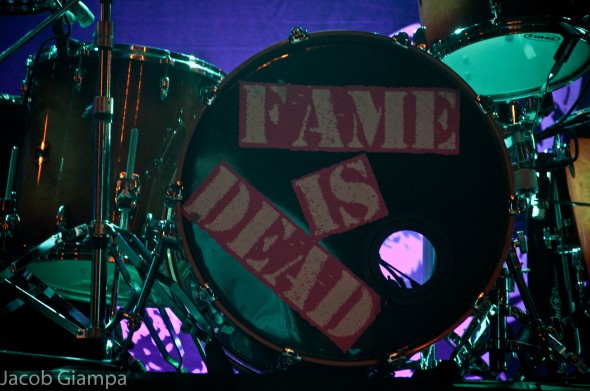 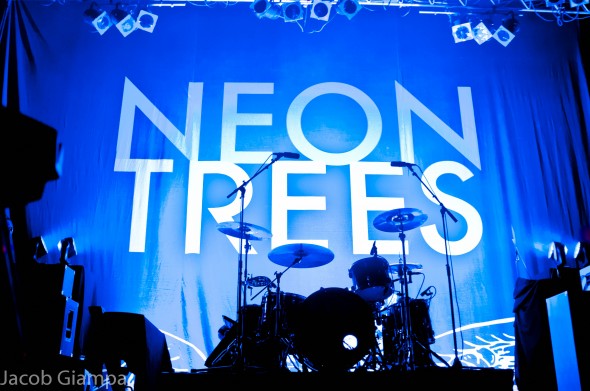 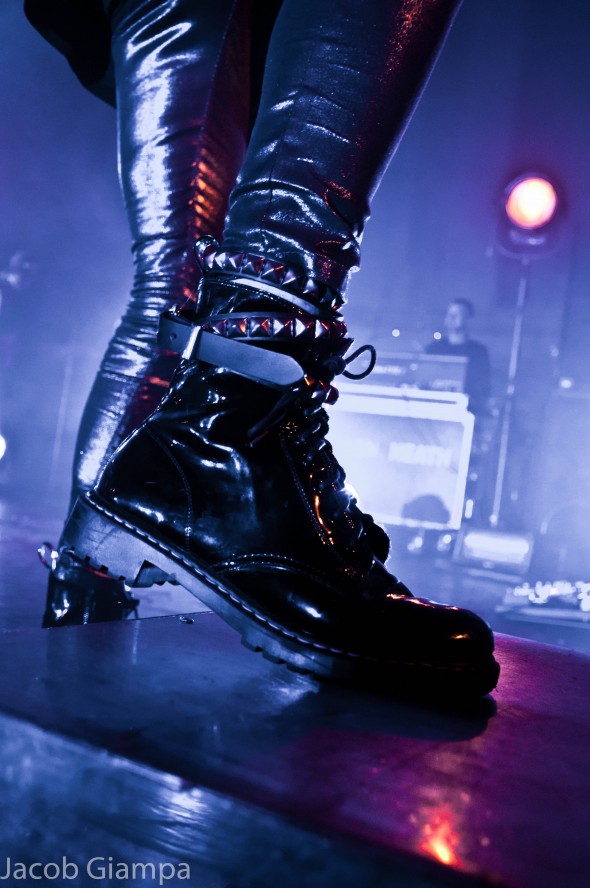 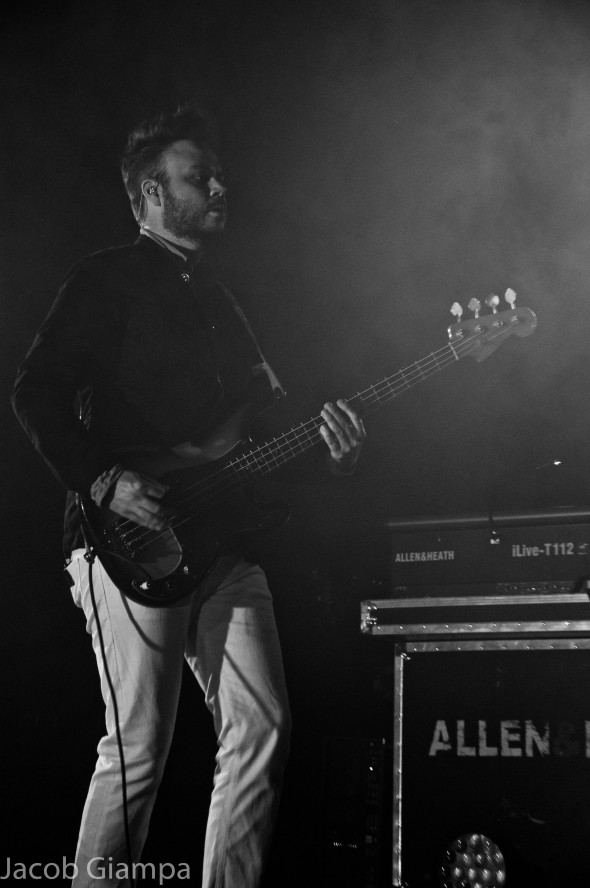 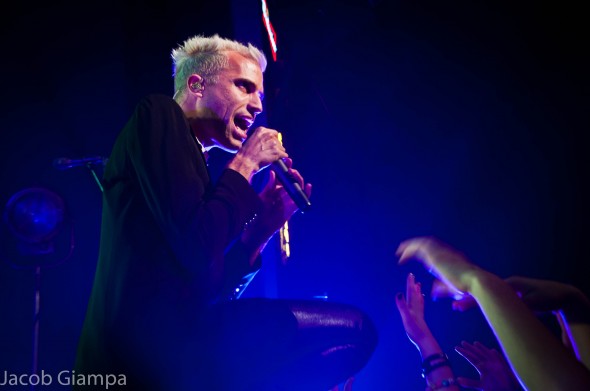 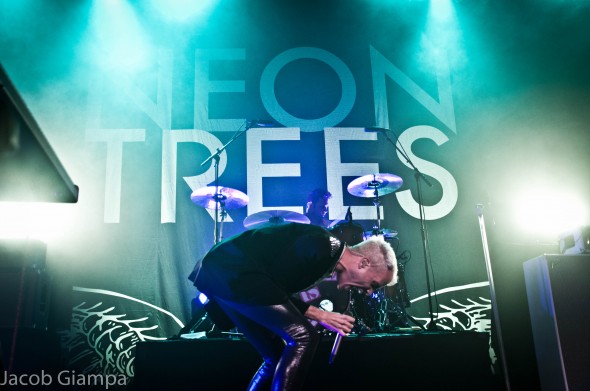 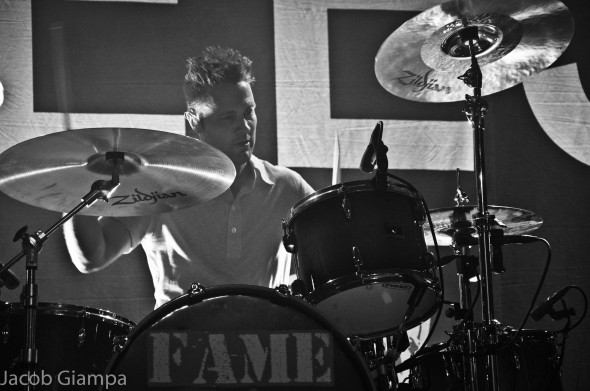 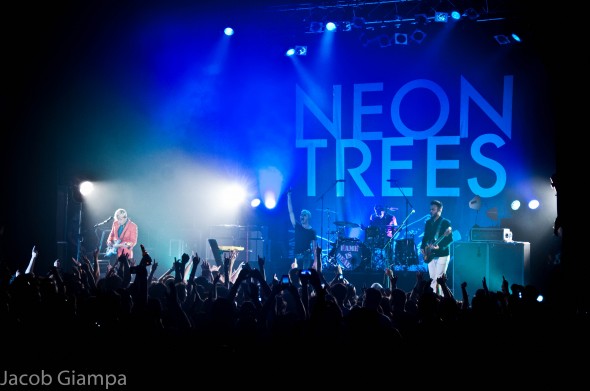 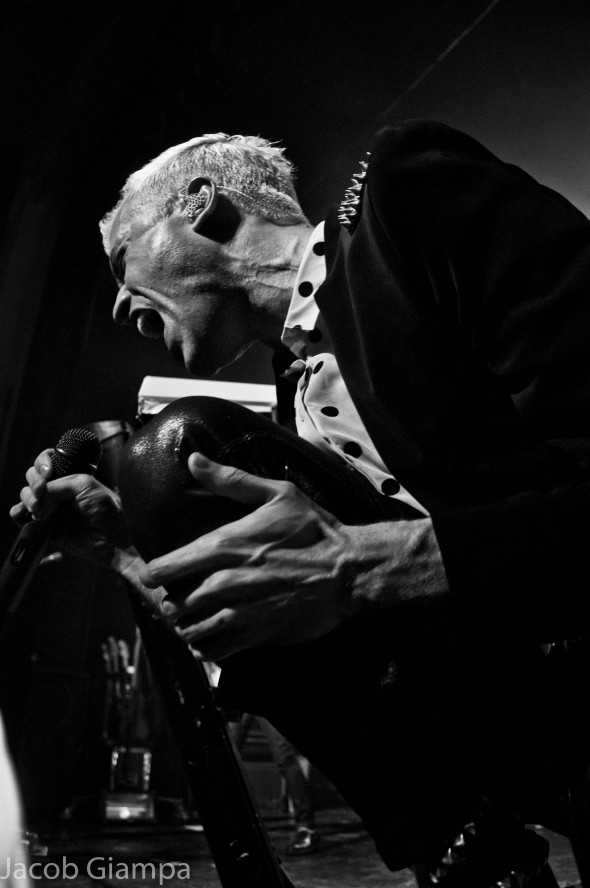 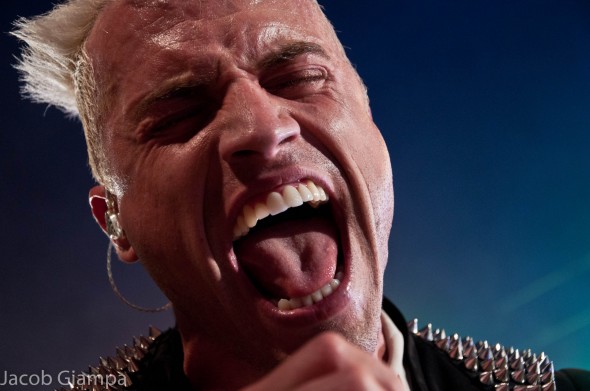 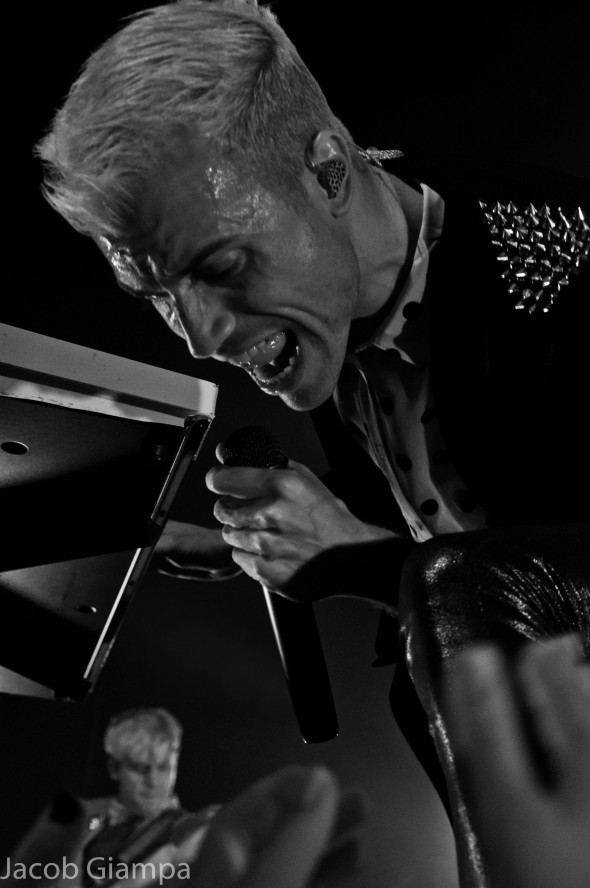 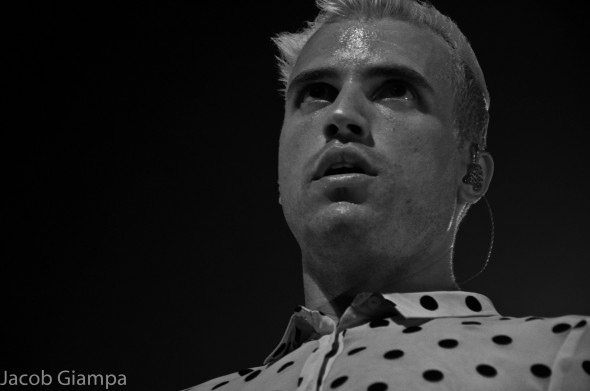 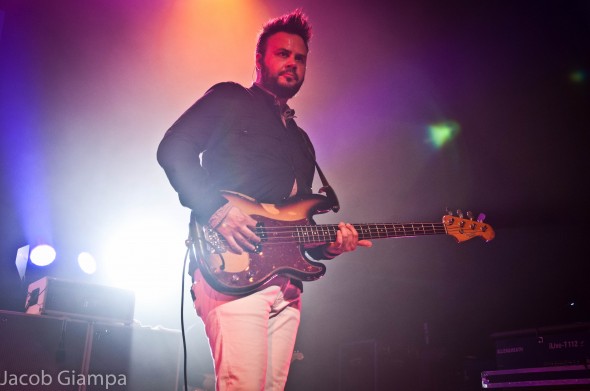 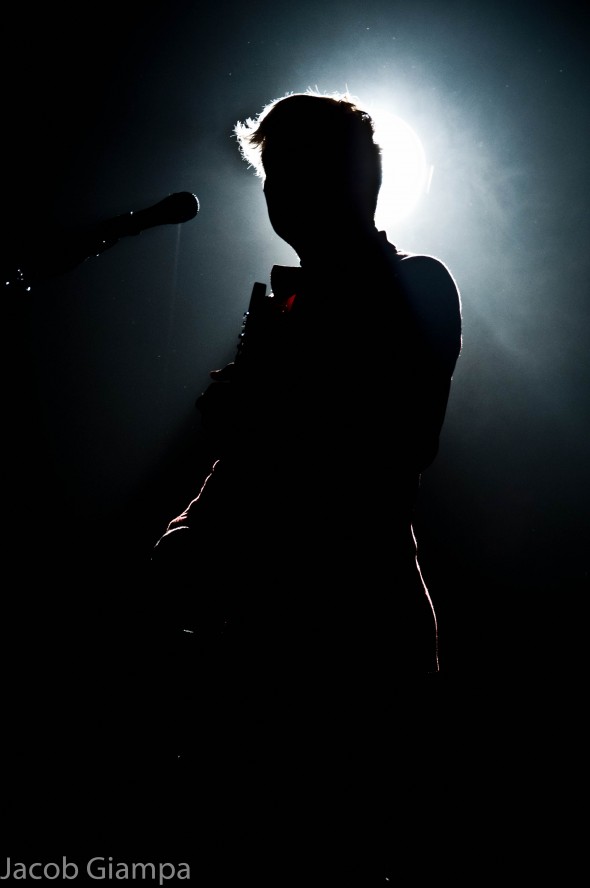 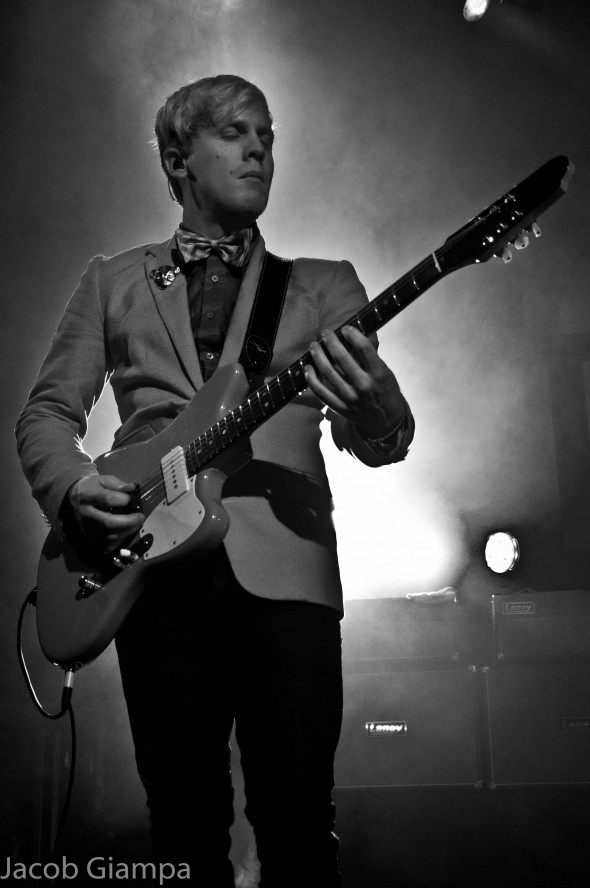