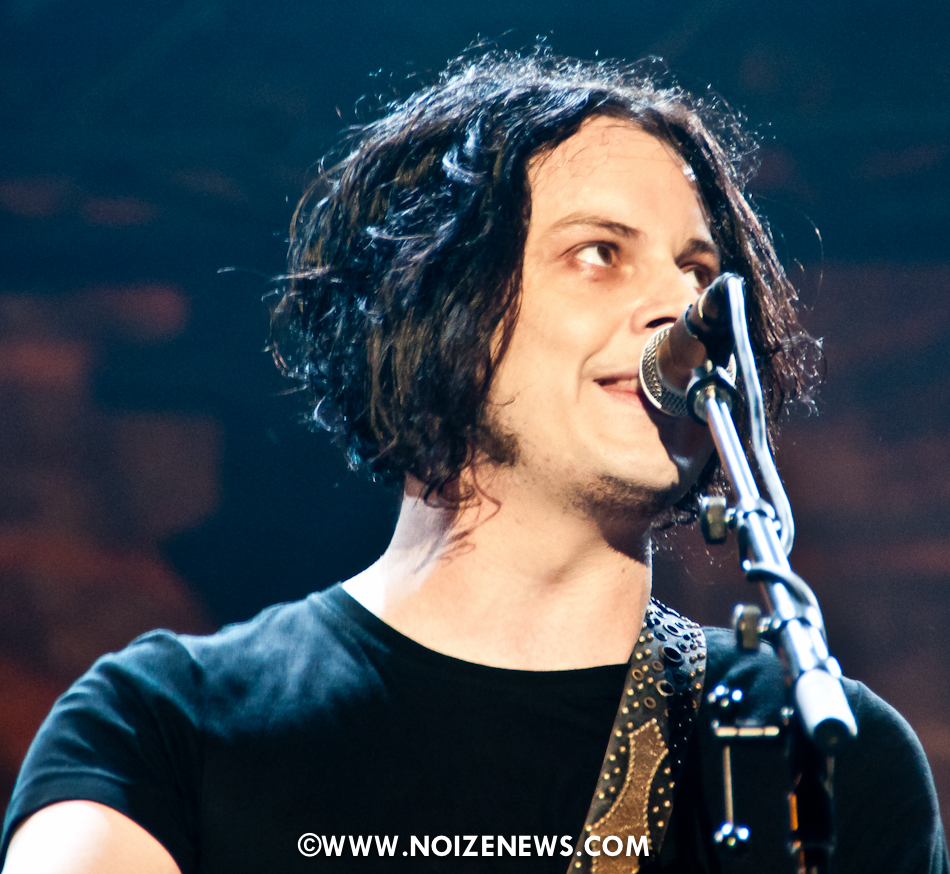 Jack White III grew up in Southwest Detroit as one of ten children. He flirted with the idea of life careers in priesthood and upholstery, but instead became the frontman for The White Stripes, The Raconteurs, and The Dead Weather. He has also created the most innovative record label that is doing great things for music.

Third Man Records was originally created in Detroit in 2001, but didn’t have a physical location until 2009 in Nashville, TN. The location offers a record store, a record label, photo studio, dark room. recording booth, production office, distribution center and a performance space. When talented artists are passing through Nashville, Jack White invites them to perform at Third Man Records.  7″ or 12″ records are then printed, pressed and then released in a matter of weeks. The result is that Third Man Records has an ever-growing collection of a diverse catalog of music from highly talented artists. Third Man Records also created the Rolling Record Store truck that offers unique and rare offerings to fans who are lucky enough to be in the same location as the touring truck. 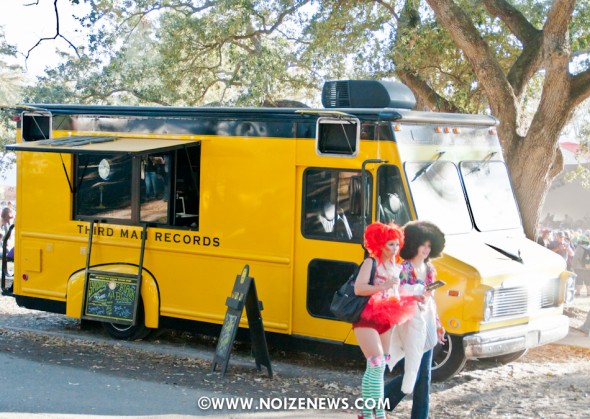 Back when Jack White started his own upholstery business, the color scheme was black and yellow and was called “Third Man Upholstery.” Jack White has been said to have a preference for the number three. Today Third Man Records is also also marketed in black and yellow. In fact, Jack White’s distinct and artistic style are imprinted everywhere from the marketing of the business, the chosen artists, and the unique goodies offered such as stylized record cases. There is nothing like it anywhere! Jack White has impeccable taste and is an accomplished artist. For those that dig his style, we can’t wait to see which artists he will work with next. So Jack, if you should read this-Noize is hoping for: 1. Justin Townes Earle 2. Conor Oberst 3. Andy Hull of Manchester Orchestra 4. ANR 5. Manu Chao

Some of our recommended purchases from www.thirdmanrecords.com are: 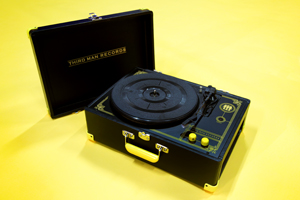 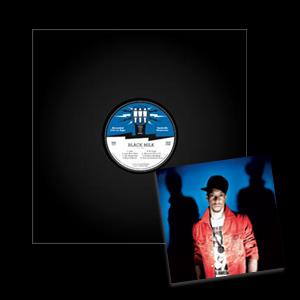 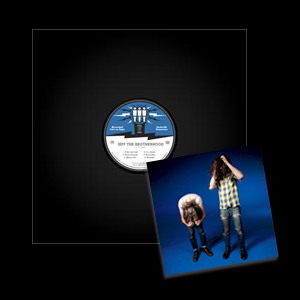 BLUE SERIES “Singers and bands that are traveling through Nashville, are invited to stop by to record one or two songs at Third Man Studio to be produced by Jack White.  The songs are then, as soon as possible, made available on 7” vinyl and digitally on itunes. The cover photos are taken in third man’s “blue room” photo studio/live venue. “ 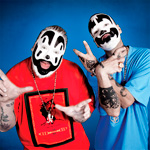 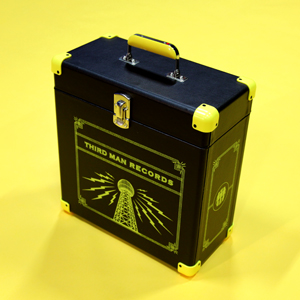 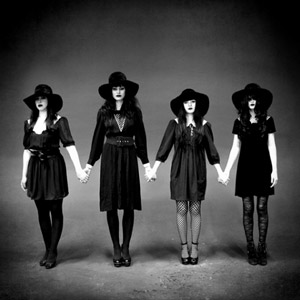 PHOTOS OF JACK WHITE FROM THE RACONTEURS PERFORMANCE IN ORLANDO CALLING 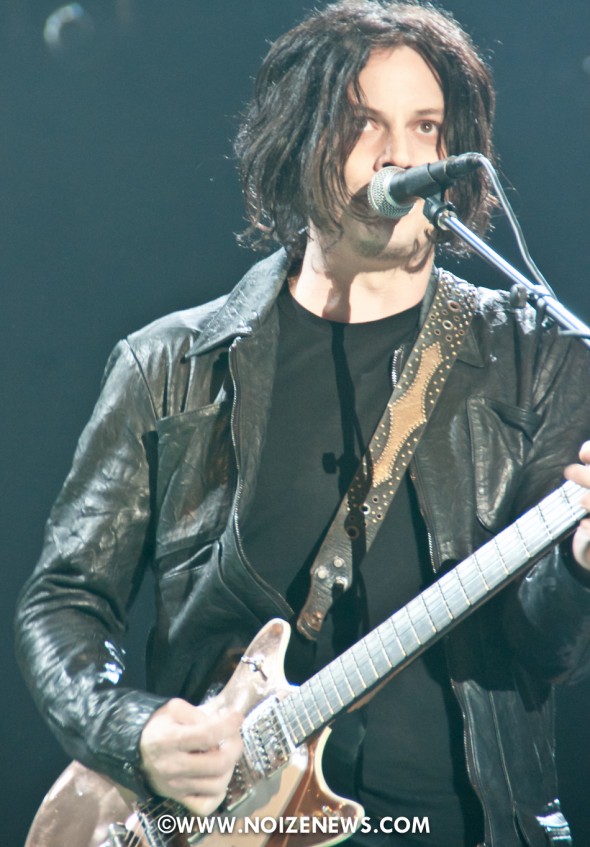 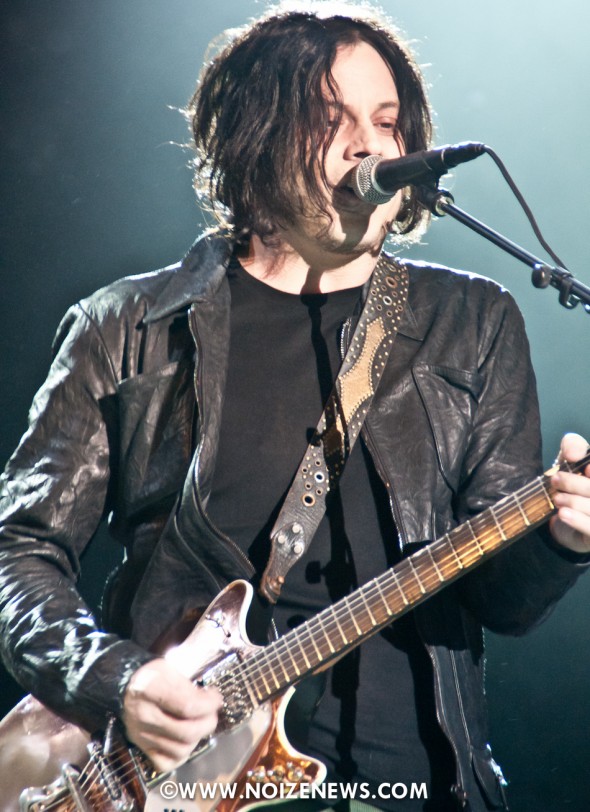 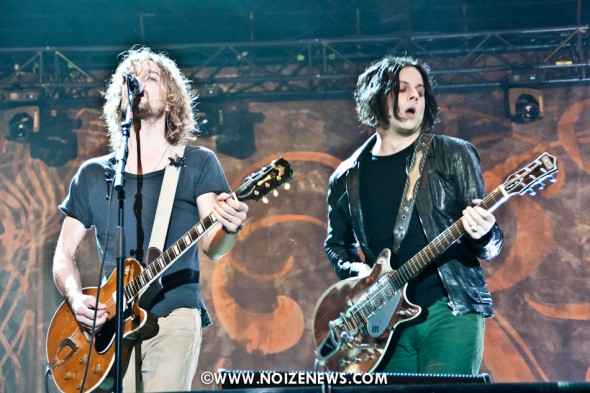 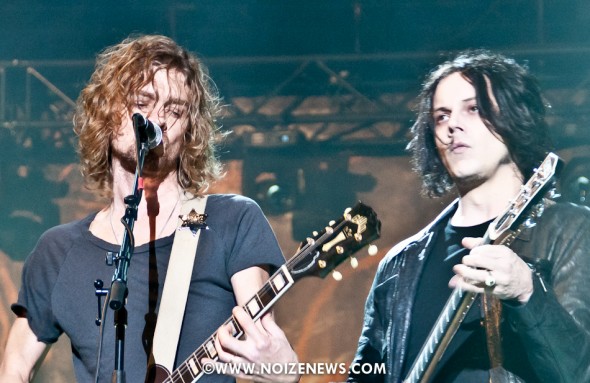 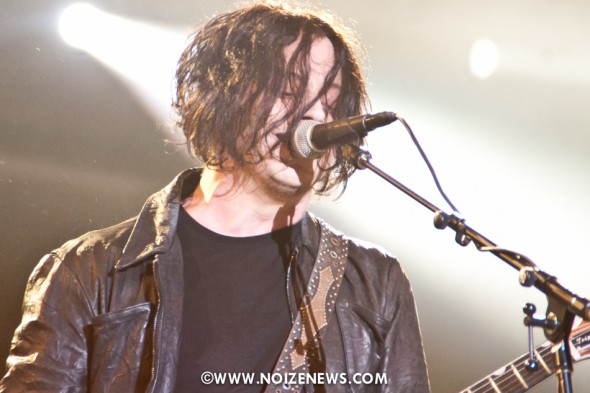 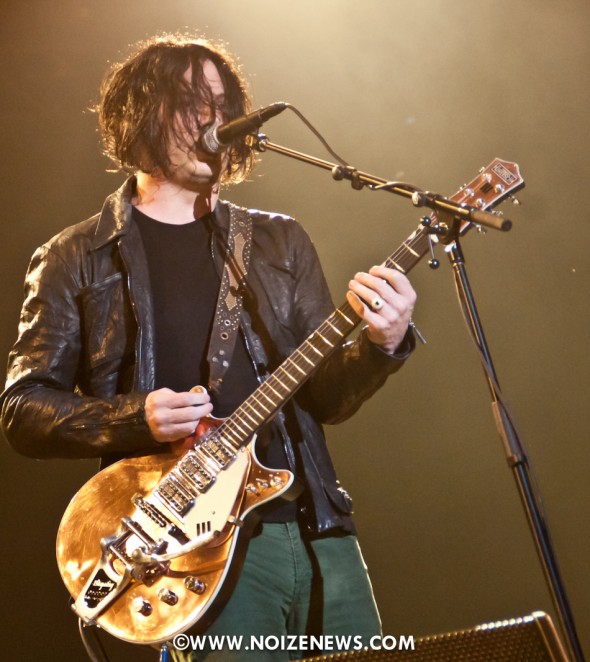 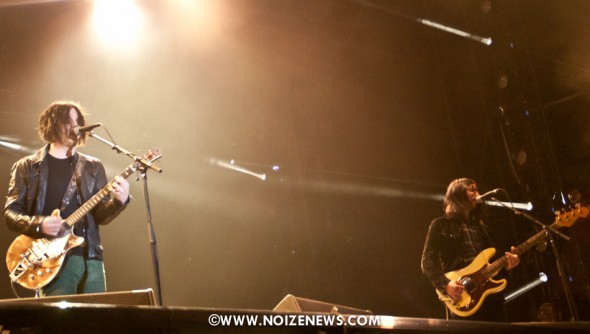 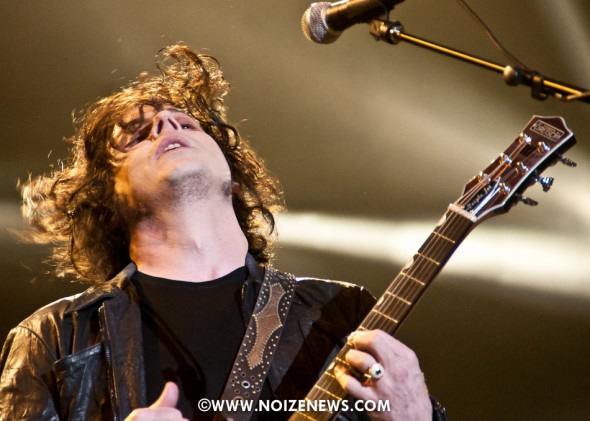 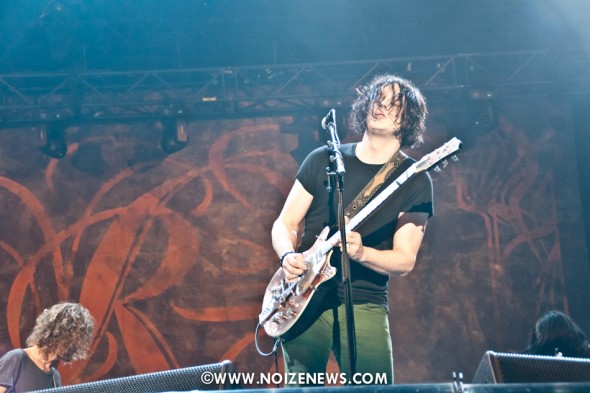 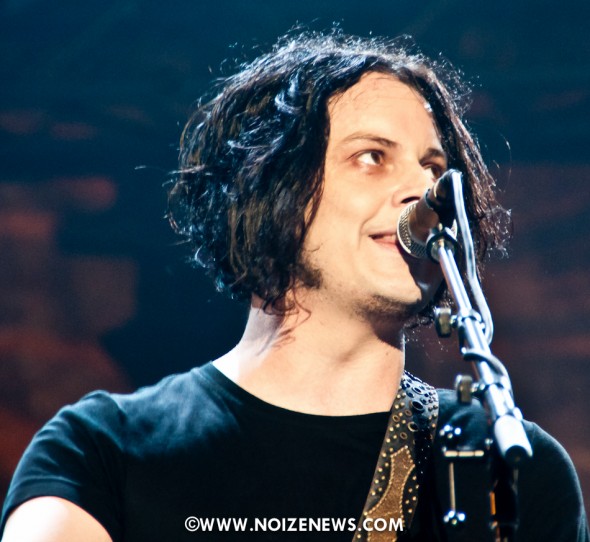 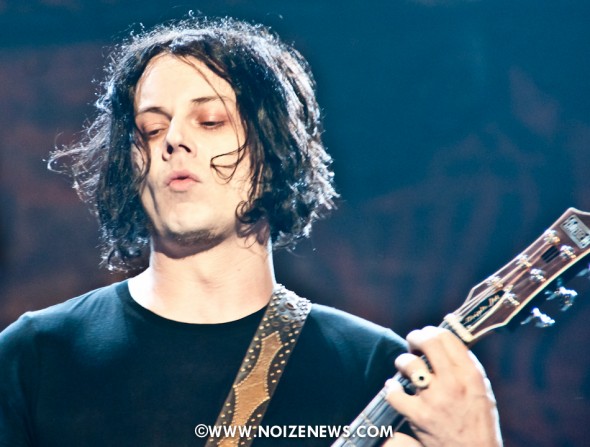 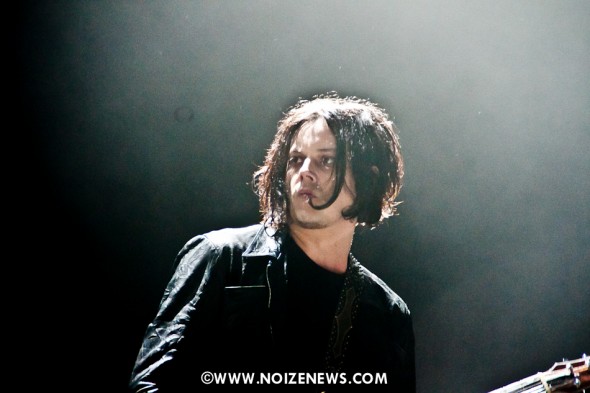 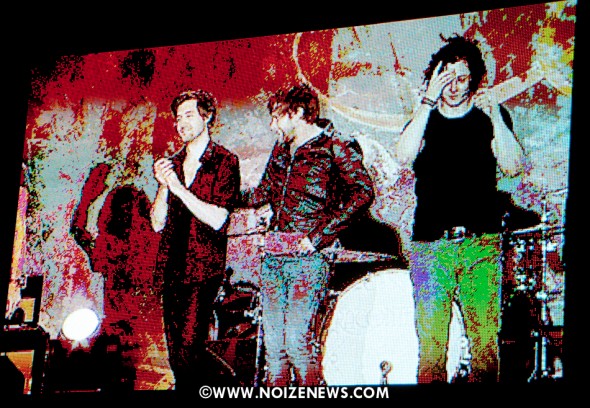 Check out our photos from the MI FEST performance here: http://www.noizenews.com/archives/1665

Check out our photos from the VOODOO FEST performance in New Orleans here: http://www.noizenews.com/archives/3183