Members of ‘of Montreal’ were hanging out on Crofoot’s outdoor deck area before their performance and interacting with fans. I observed one awkwardly sweet conversation where a fan gushed to a member of the band who took his praise graciously. It’s a great thing when a band isn’t afraid to take the time to hang out at the venue amidst their fans. The actual show was colorful, full of props, ghost-like characters, actors, clowns, balloons and mythical creatures that played around with common life themes. Unfortunately there was no photo pit that night and dark lighting so taking photos was trickier than usual. We must re-visit this band later next time they are in town because they would be a blast to document under better conditions. 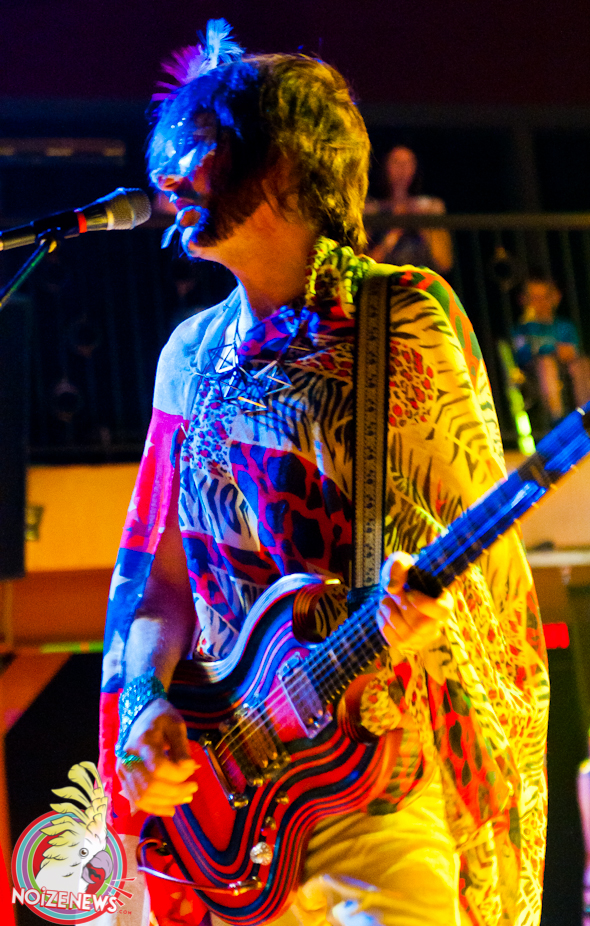 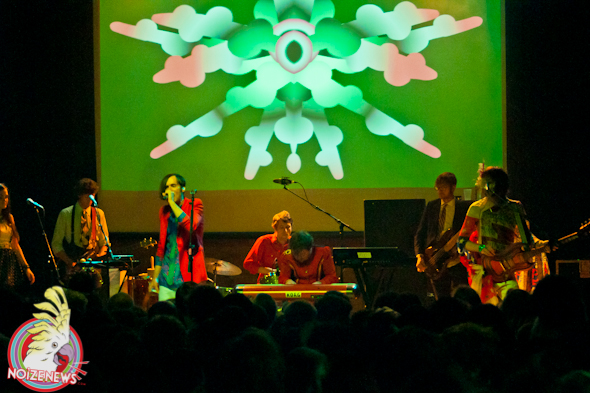 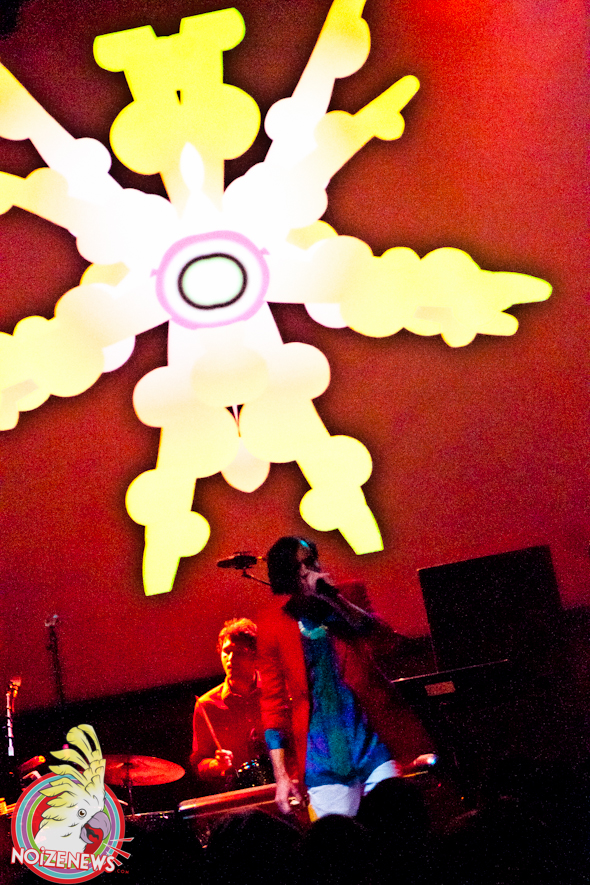 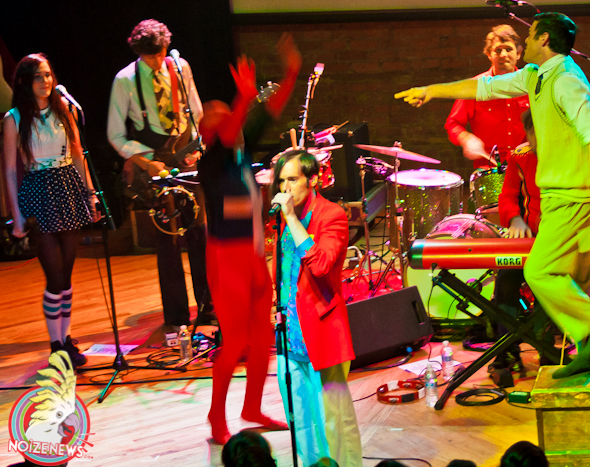 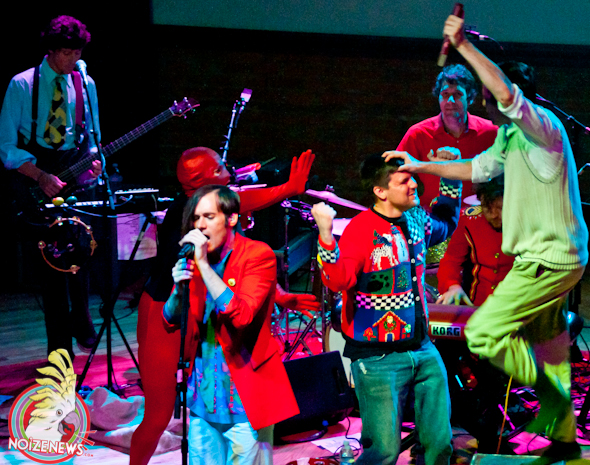 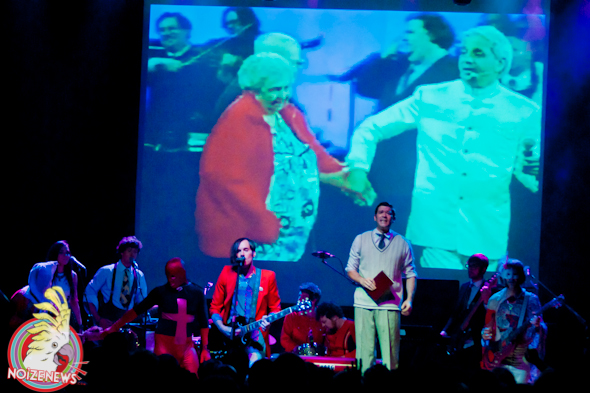 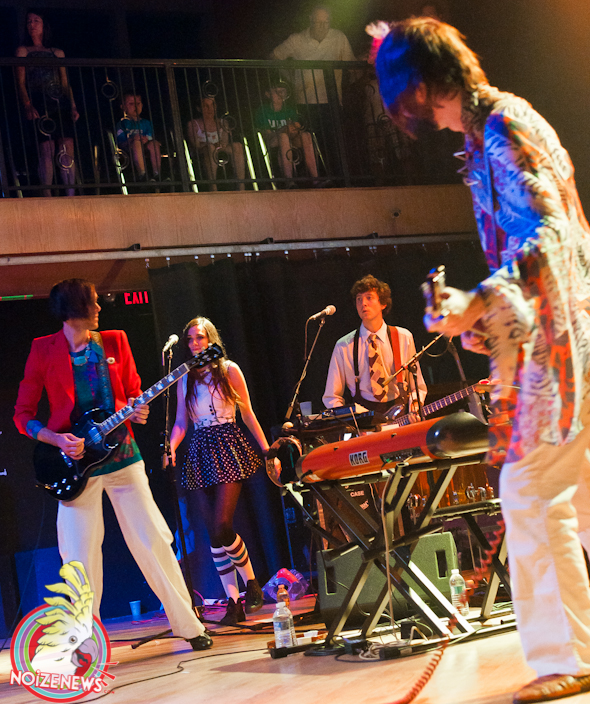 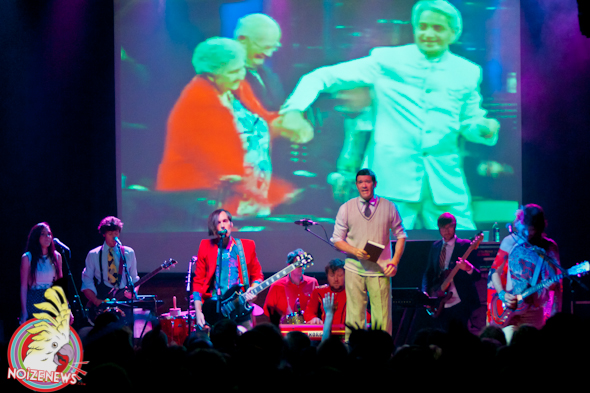 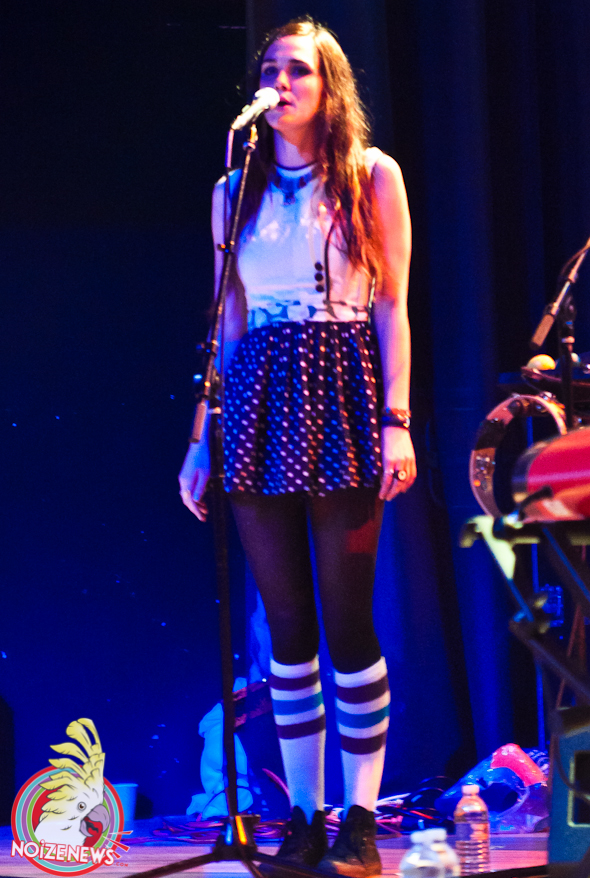 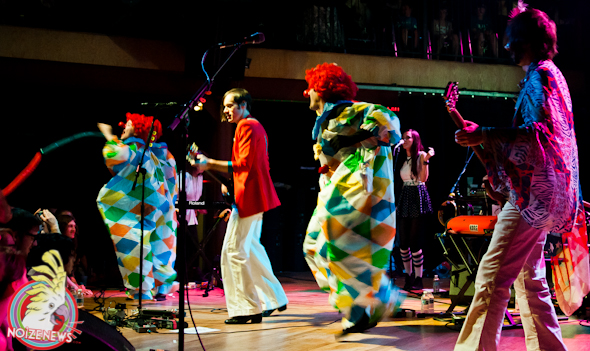 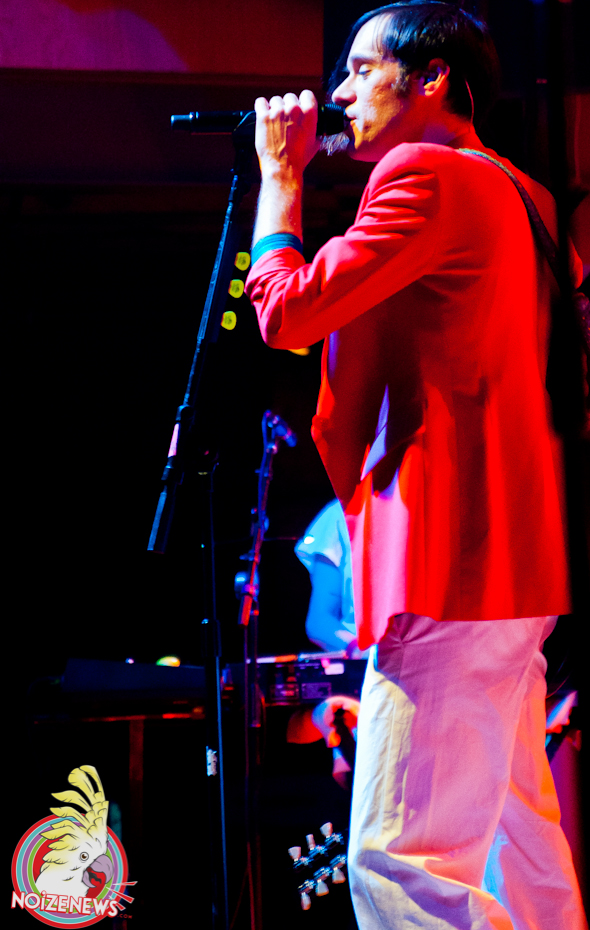