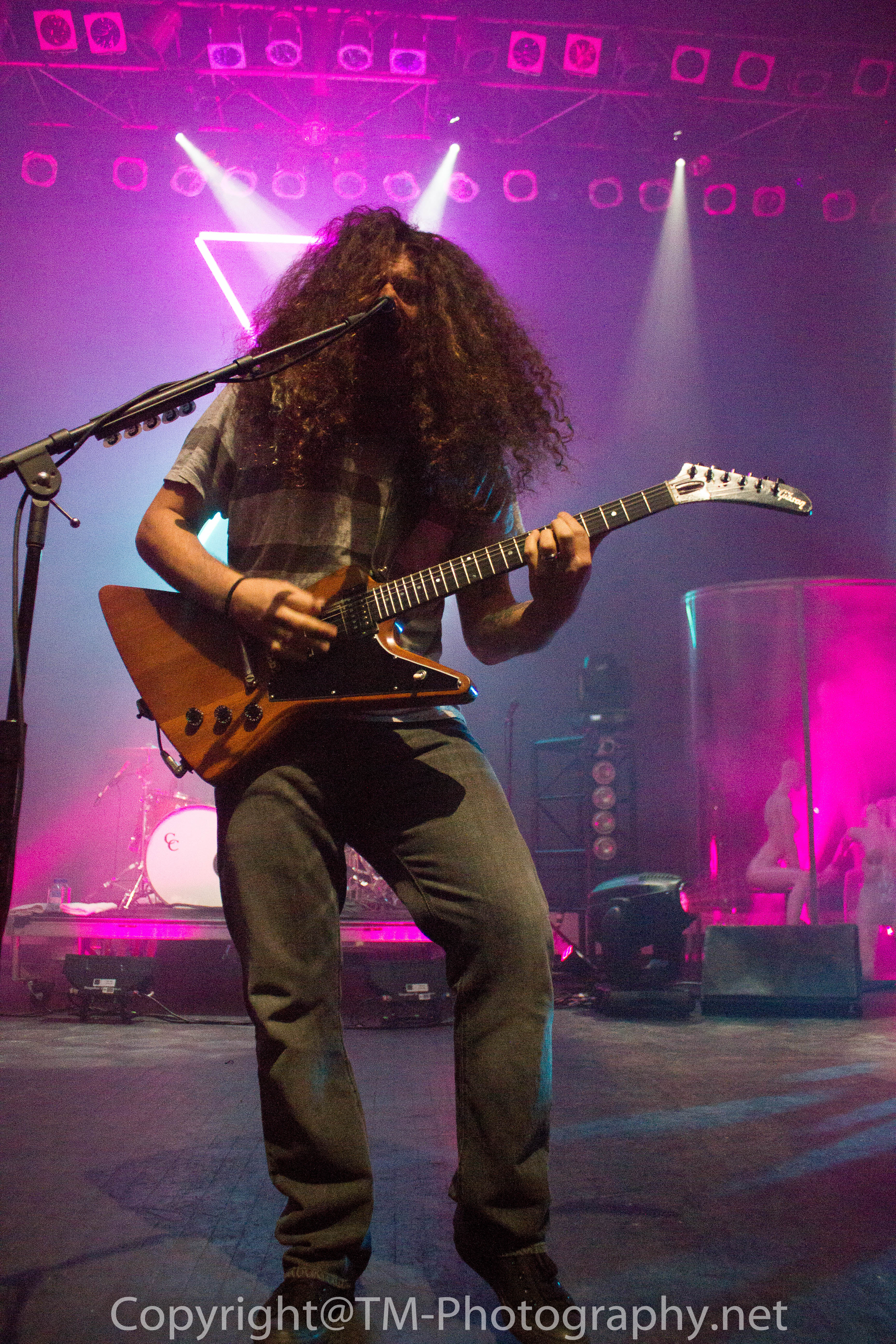 I had the pleasure of photographing Coheed and Cambria at The Filmore for their stop in Detroit. The band played to a full house of appreciative fans.

Coheed and Cambria are touring in order to promote their latest release and double length album.  Part one, The Aftermath: Ascension was released on October 8, 2012 and the second part, The Aftermath:Descension,  wasreleased on February 5, 2013. Signed copies of both releases where available at the merch table.

All of Coheed and Cambria’s albums are concept albums that tell a science fiction story line called The Amory Wars, a story written by lead singer Claudio Sanchez, which has been transcribed into a series of comic books, as well as a full length novel. The band has released six studio albums, three live albums and several special-edition releases. Claudio announced at San Diego Comic Con that Entourage producers Mark Wahlberg and Stephen Levinson will develop his comic book series The Amory Wars,  into a full-length live action film.

Coheed and Cambria is: 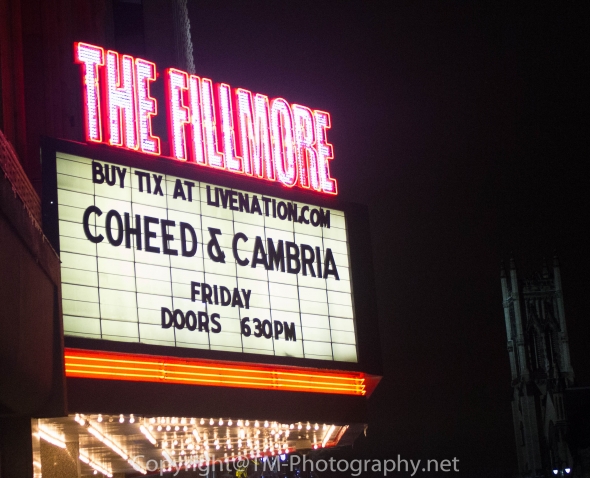 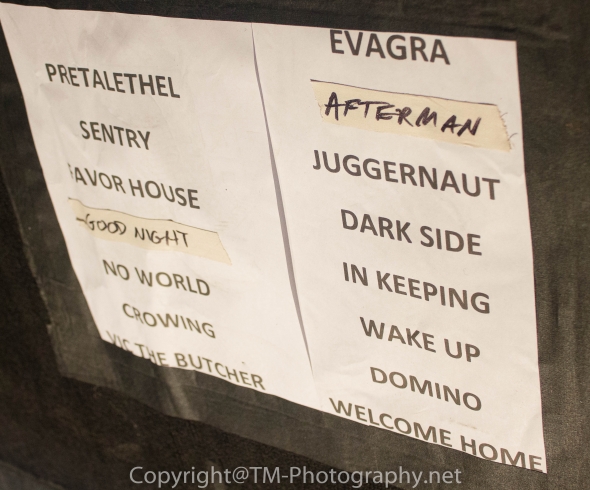 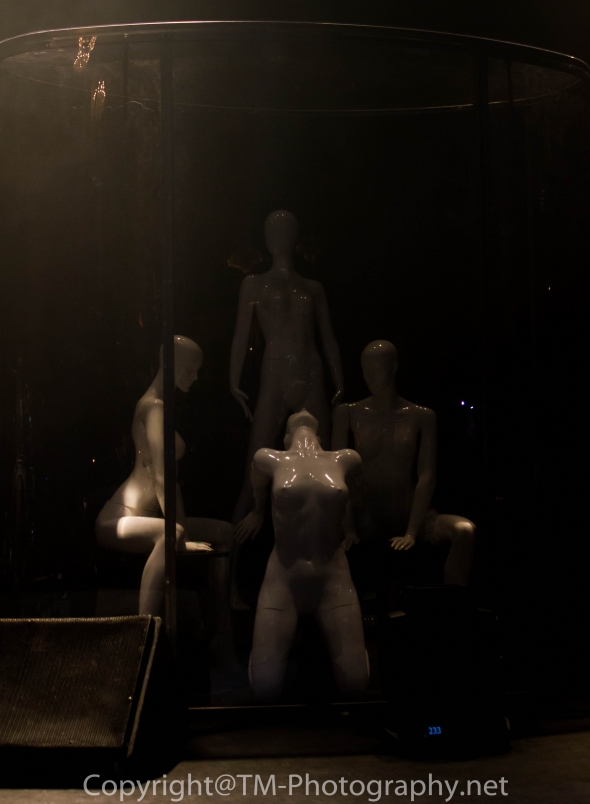 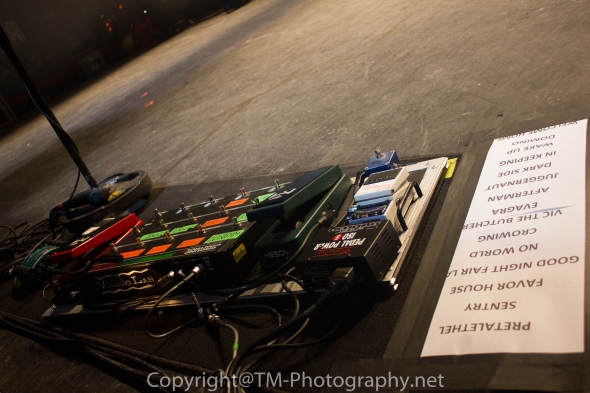 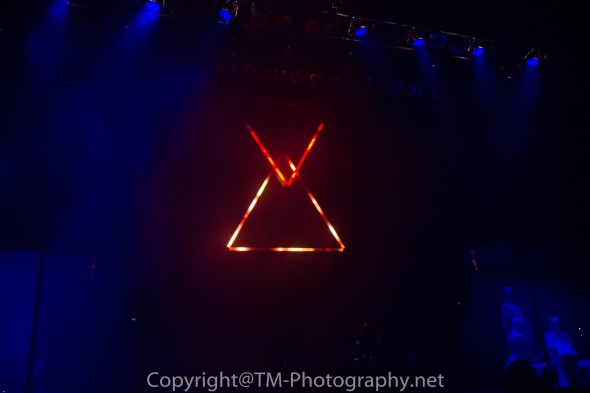 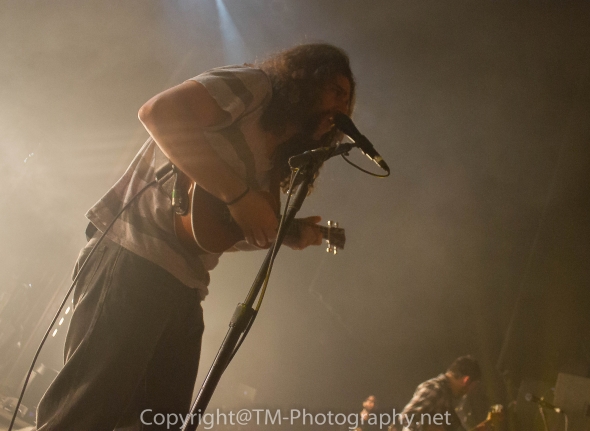 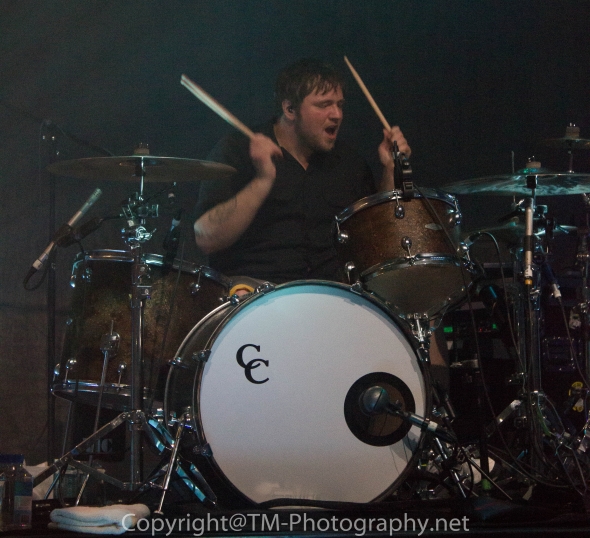 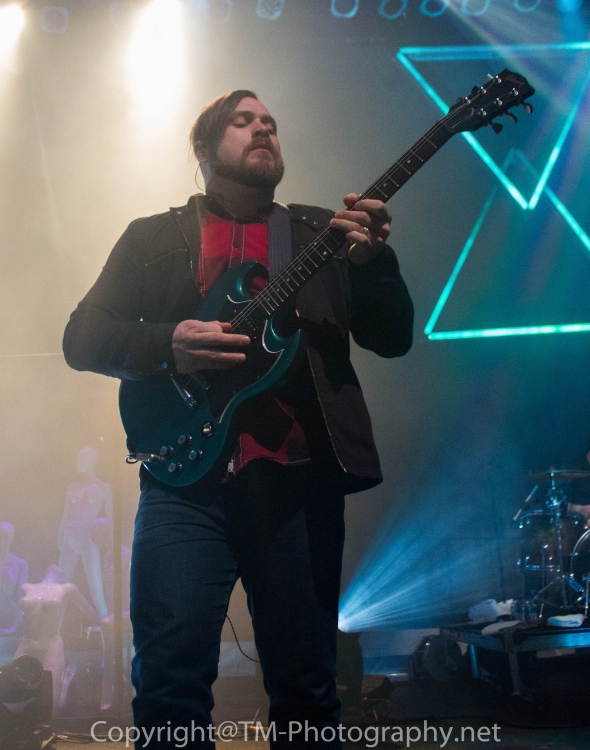 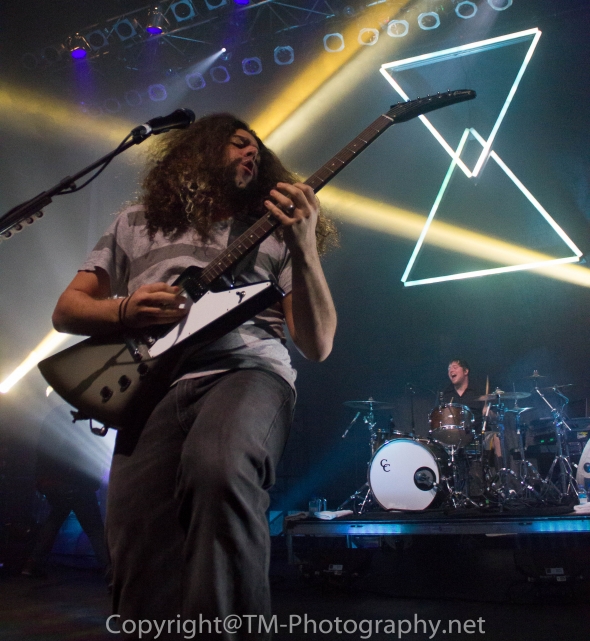 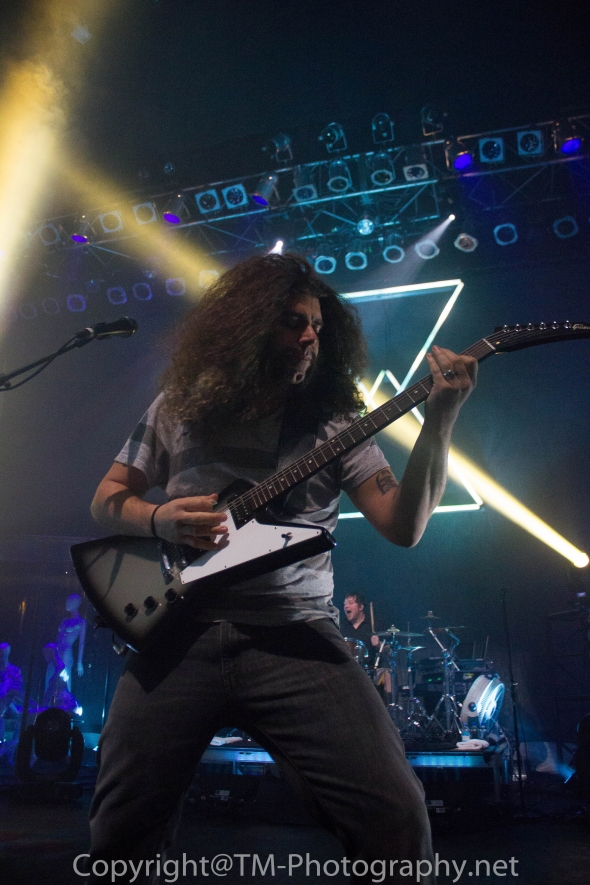 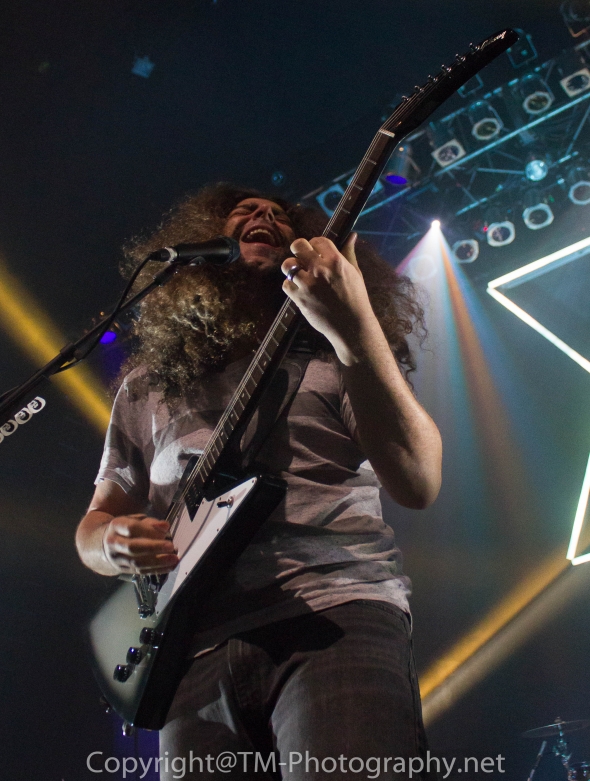 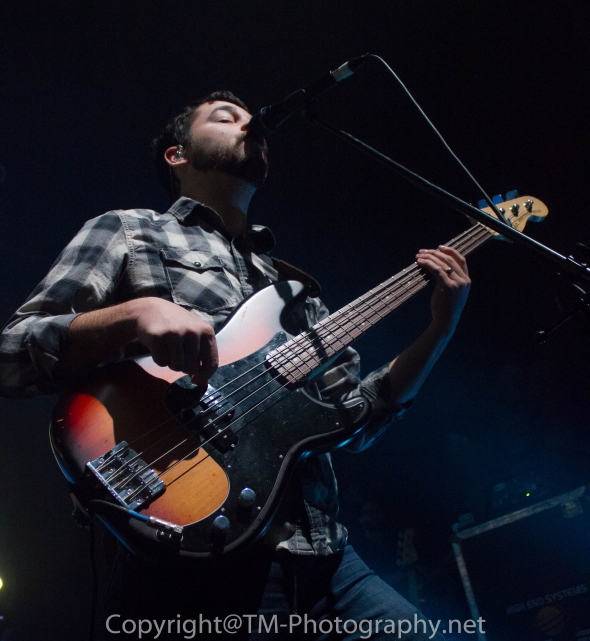 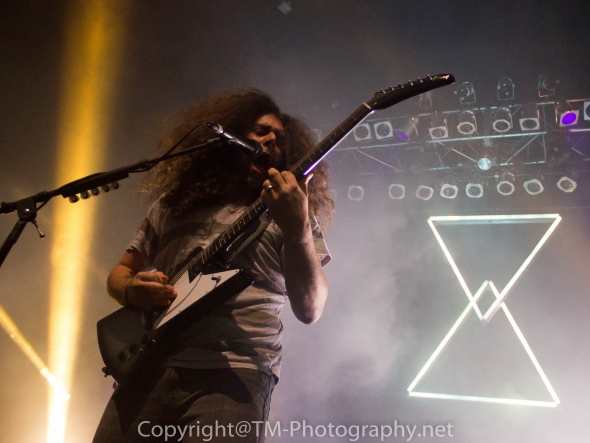 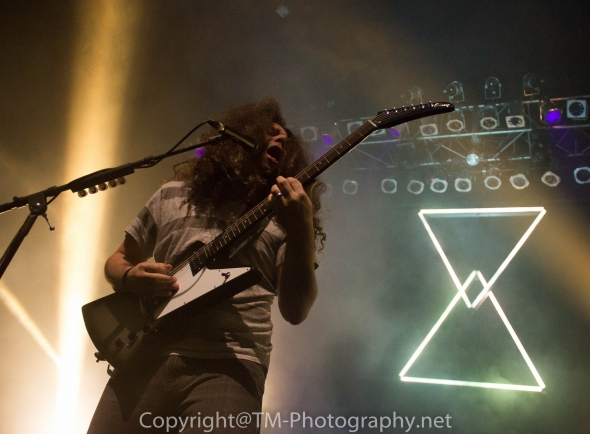 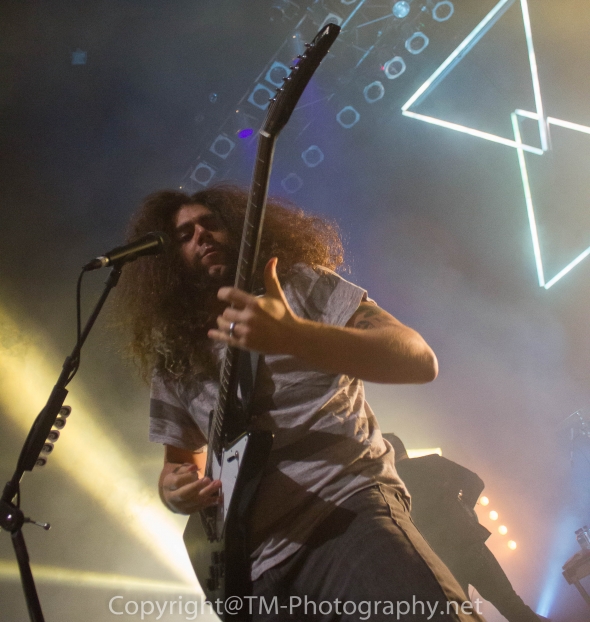 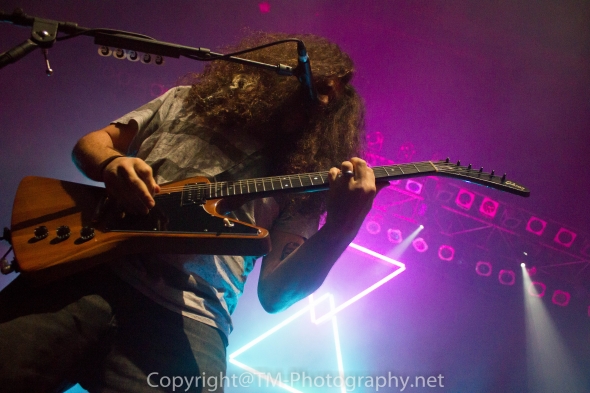 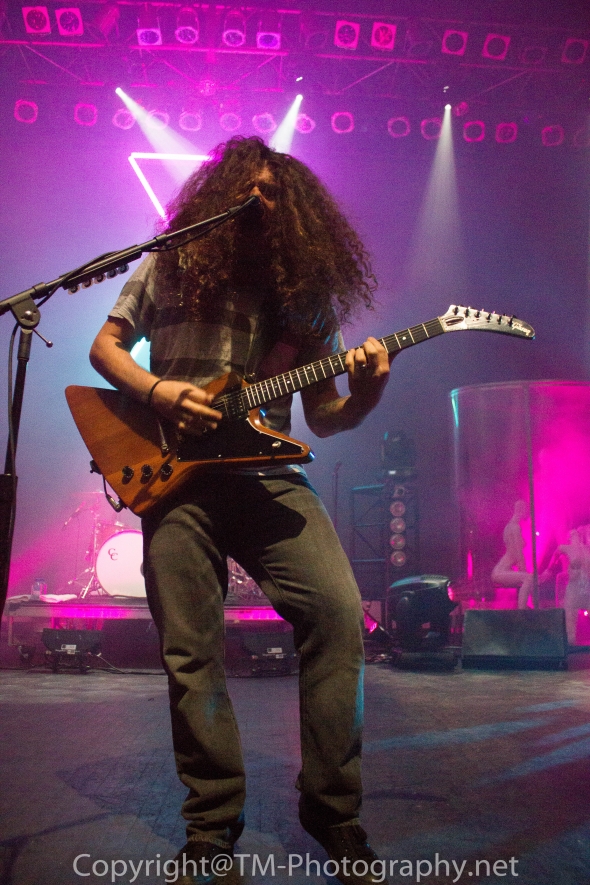 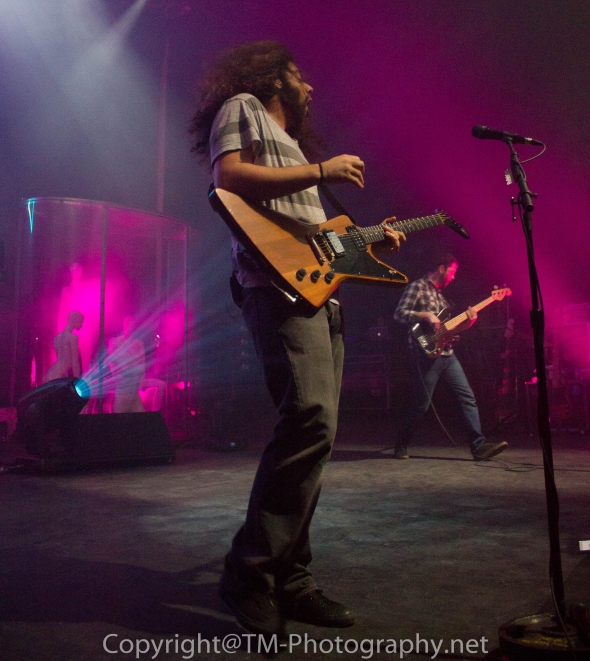 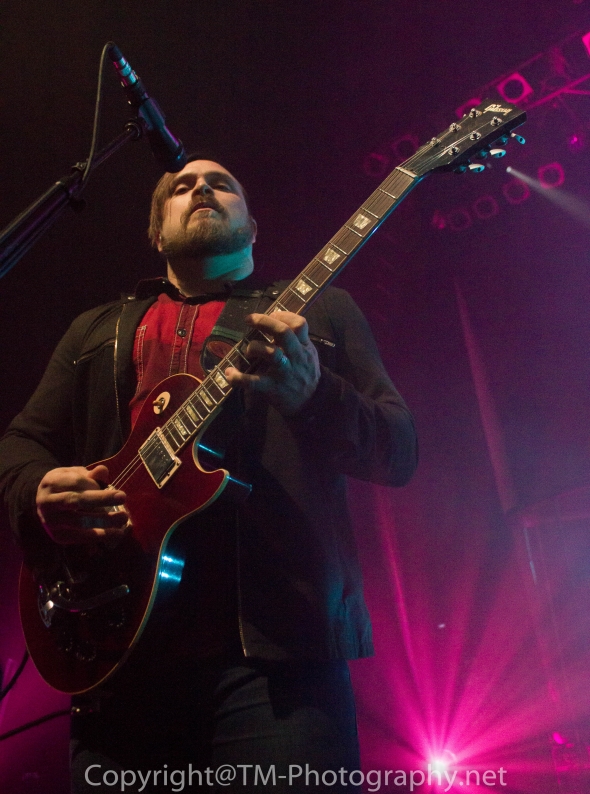 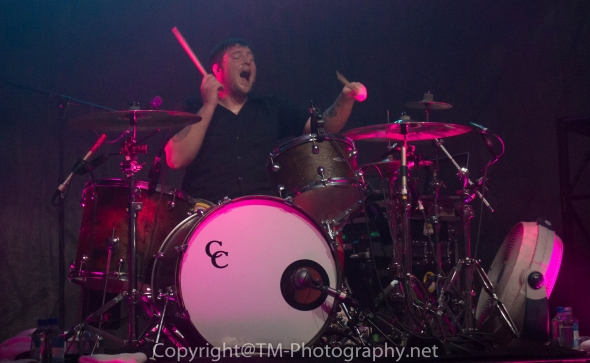 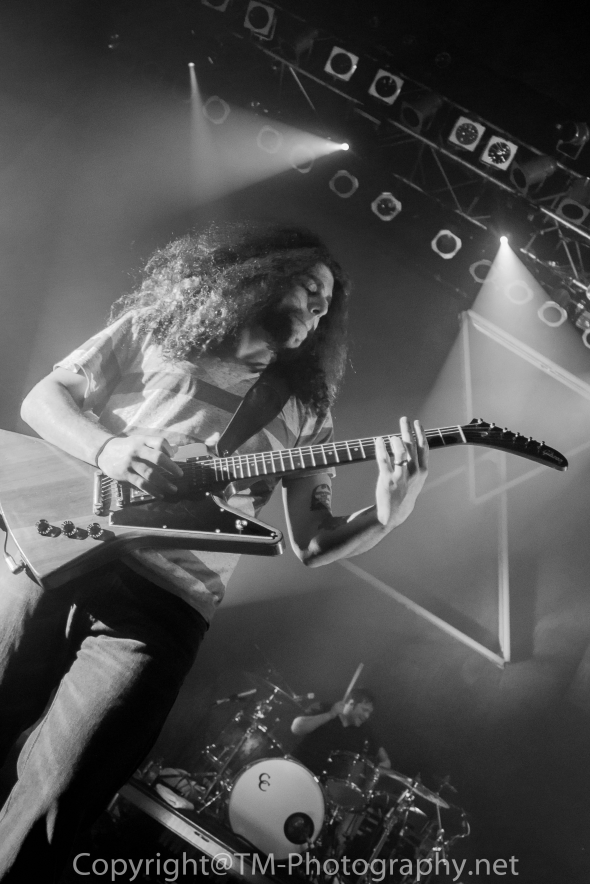