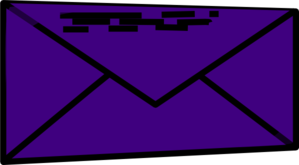 Is Noize a music or a photography site? As of now, it’s more of a music site although the name Noize was chosen due to the noise in lowlight photography AND due to noise or sound of music. I figured it was the perfect word to describe both music and photography at the same time. Music is my favorite subject to photograph, but it’s time to do more. I want to give the “news” part of the domain more attention by shooting more culture/documentary images.

I’m influenced by other documentary photographers and sites that make me want to shoot more often and a photograph a broader spectrum of subjects:

1. Tod Seelie http://blog.suckapants.com/ He is my favorite photographer. I think I like him so much because he has a great blend of music and documentary photos, he’s edgy and editorial.

3. http://www.reportage-bygettyimages.com/ I graduated from MSU’s James Madison College program which  “focuses on sociology, history, and politics of intergroup relations, paying close attention to the interplay of such factors as class, race, ethnicity, sex/gender, religious belief and national identity.” I always felt a little guilty I wasn’t putting my ungrad education to good when I read about the great things JMC alumni are doing so I think it’s time to get back to my roots.

Lucky for me, Michigan is a great place to take photos. 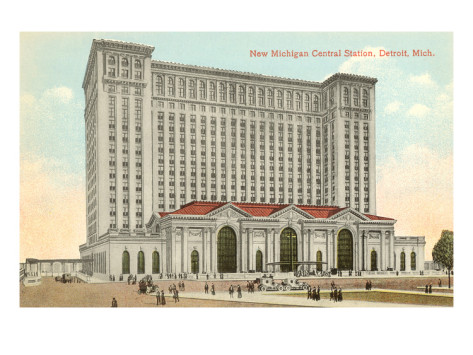 This (http://www.vice.com/read/schools-out-forever-625-v16n2) is an example of ideal urban photos by: http://www.jamesgriffioen.net/

http://detroitfunk.com/ is another great example of interesting Detroit photos.

What makes for bad Detroit photos is when the journalist is specifically looking to photograph only the shitty sides of Detroit. Boo.

Conversely, Noize has no interest in being another website that talks about what’s going on in Detroit. There are enough of those sites already although inadvertently we sometimes end up doing just that since we live in Metro Detroit. Our focus isn’t on talking about Michigan or Detroit, it’s on documenting music and life which happens to usually be located in Michigan. It’s a subtle difference!

1. Showcase more interesting music photography photos of the music we like.

Some of my current music photography inspirations are:

4. Keep improving our written content by providing interesting article about a hodgepodge of topics.