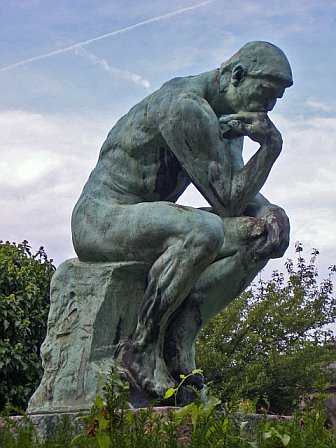 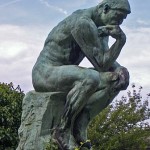 Wednesday, September 7 marked the day that the Michigan Supreme Court hears arguments about Governor Rick Snyder’s law that makes it possible for the state to tax retiree pensions. The AARP a and other groups representing retirees raised concerns regarding the law’s consitutionality when the law was first passed.

The Michigan Constitution states that public pensions cannot be “diminished or impaired.” Previous to this law, they  considered a contractual obligation by both public and private sectors exempt from taxes. This measure is the cornerstone of Snyder’s attempt to bankroll a $1.7 billion tax cut for businesses in the form of eliminating the Michigan Business Tax.

The constitutionality of the law is further called into question because it exempts certain income levels from paying the tax, and requires others to only pay on a portion of their total pension income. Still others have to pay different rates based on the year they were born. The Michigan Constitution specifically bans taxes that are “graduated as to rate or base.”

Snyder is performing a combination of an end run followed by a hail mary by taking this issue directly to the Michigan Supreme Court. The end run is accomplished by preventing senior citizen advocacy groups from bringing suit against the State of Michigan. The hail mary is accomplished by throwing the law at the Michigan Supreme Court and seeing whether he achieves his goal of taxing people until they die.

The very fact that Snyder is asking the Supreme Court to rule on this issue before a lawsuit can be filed indicates that he believes that he might lose in a fair fight. The last thing that Snyder wants is for retiree groups to get their lawyers together to draft a complaint that makes sense to the justices.

Instead, he has chosen the pathway of the preemptive strike. Don’t let them see what’s coming before it’s already there.

Eliminating taxes for businesses in Michigan will do nothing to cure the economy in Michigan. It will not increase consumer confidence and get them out spending again. Therefore, businesses will have no reason to take on more employees. The money saved from not paying taxes will wind up in the pockets of entrepreneurs across the state.

This entire charade may wind up being a huge publicity stunt. If Snyder gets the verdict he wants, he will trumpet his foresight and ingenuity. If he doesn’t he will bemoan that the decision does not meet his definition of “shared sacrifice.” I’m sure that will lead to other “austerity measures” in trying to balance the state budget and attract more jobs to this state.

A more effective approach at the outset would have been to impose a single flat tax for all businesses. No loopholes, no special considerations. Businesses must pay their taxes, end of story.

A simple 1% increase in the state income tax would have been enough to eliminate the deficit and create a budget surplus. However, instead of “raising taxes,” Governor Snyder seems to truly believe he is “not raising taxes” by creating new ones and eliminating the Earned Income Credit which mostly benefits poor people by lowering their taxes.

It has become clear that Snyder and his contemporaries are on a mission to make sure that the only people contributing to “shared sacrifice” will be the people who can least afford it. Whatever the effect of his grand scheme to bring jobs to Michigan, you can believe it will be spun to make him look the saint when he is actually the sinner.