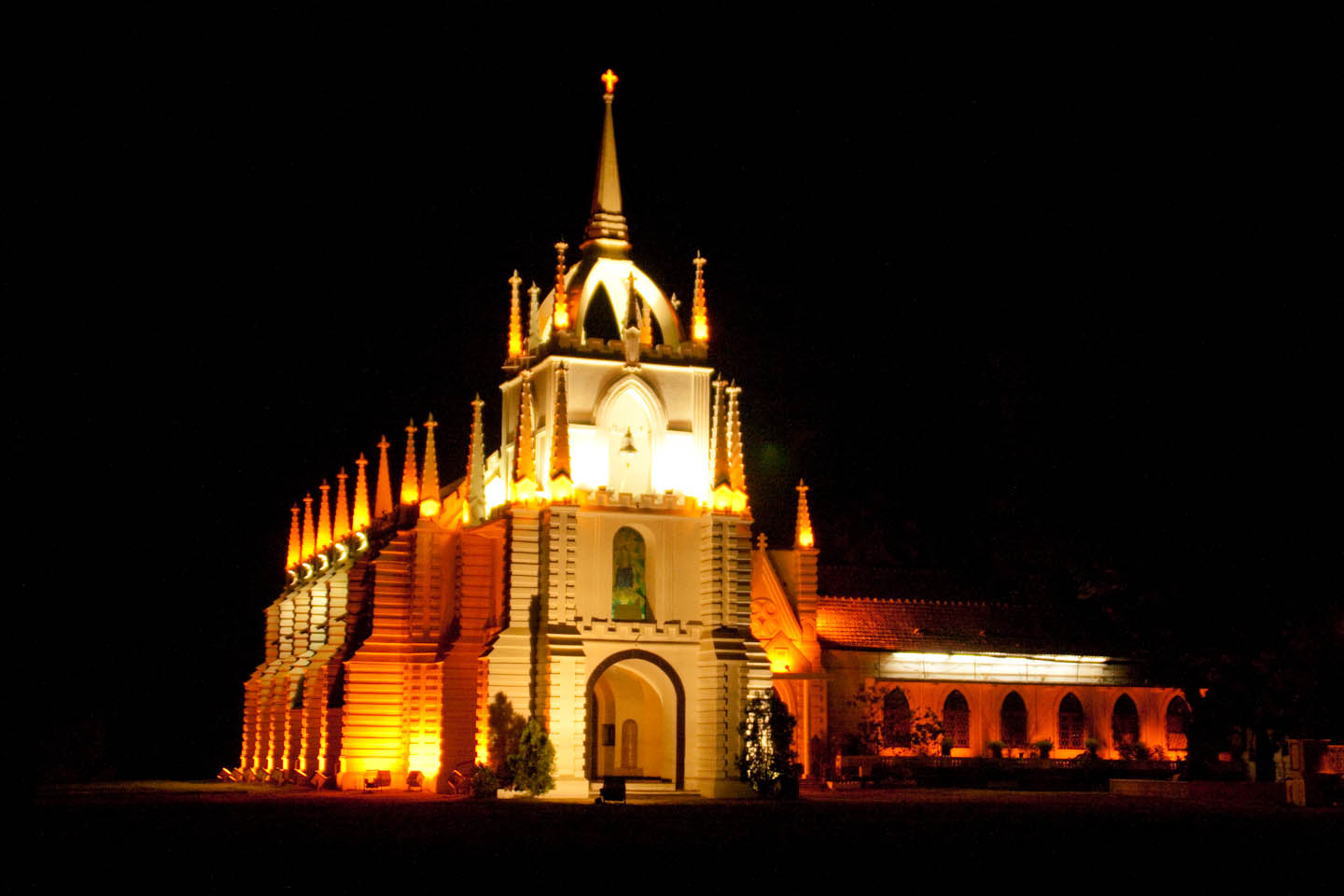 According to an article on the Huffington Post, Citizens for Responsibility and Ethics in Washington (CREW) has filed a complaint with the IRS regarding churches that violated the tax agency’s rules regarding churches and political speech. While the First Amendment guarantees churches the rights of freedom of speech and to worship, the IRS ties churches’ tax-exempt status to a provision that they cannot endorse or oppose any particular political candidate. Incidentally, virtually all non-profit organizations are tied to these rules as well.

CREW claims that certain Catholic bishops told their parishioners that a vote for a democrat means a one-way ticket to hell, while others outright endorsed Republican candidates, or at the very least told them to vote for anyone but President Obama. Proving this claim may not be as tough as one might think.

Walking backwards in time to October 7, 2012, we stumble upon the fifth annual “Pulpit Freedom Sunday”, a day which pastors across the nation take it upon themselves the challenge the IRS’s rules and endorse or oppose to their heart’s desire. Churches still have not lost their tax-exempt status.

Taxing churches could be interpreted as an attempt to establish a religion by taxing certain ones out of existence, and the Supreme Court ruled in Lemon v. Kurtzman that churches are tax-exempt as a matter of constitutional right. Taxes are a form of government control, and the Constitution specifically forbids the government control of religion.

Instead, parishioners offended by political campaigning at what is supposed to be a worship service should choose to boycott churches that engage in political speech. We as citizens of the United States should be the enforcers for separation of church and state. It is our patriotic duty to tell the minister on our way out the doors we are leaving because he or she tried to tell us how to vote.

Churches are entirely dependent on the donations of worshipers to stay afloat. Many private and public non-profit organizations remain apolitical to avoid upsetting potential donors. Therefore, as donors to a non-profit organization, churchgoers have the right to demand that someone with a degree in theology not lecture us on all things political. If we wanted politics on Sunday, we would DVR C-SPAN and watch it instead of going to church. (By the way, if anyone’s  ever done that, I would LOVE to hear from you, because I’ve never met anyone who has.)

Pastors, please stop trying to drag religion into politics. Politicians don’t come into your church to tell you how to do your job, or tell you to vote for them. They come there to worship their chosen deity. You should afford them and the rest of the American people the same courtesy. Stop trying to use First Amendment contrary to the intent of the Framers.

And it is obvious that the Framers intended that church and state be separated. The first phrase of the First Amendment reads: “Congress shall make no law respecting an establishment of religion, or prohibiting the free exercise thereof…” However, I would argue that by telling someone who to vote for at a place that they’ve come to celebrate their religion (and perhaps to escape endless political ads) is preventing their free exercise of religion.

They were expecting a sermon. They got an unpaid political advertisement.

Separating church and state works both ways. If churches expect the government to leave them alone and exercise their First Amendment rights, the government then should be able to expect churches to keep politics out of the church. Just because you have the right to speak your mind at the pulpit doesn’t mean that people should be in store for a lecture on who to vote for rather than a sermon reinforcing the tenets of their beliefs.