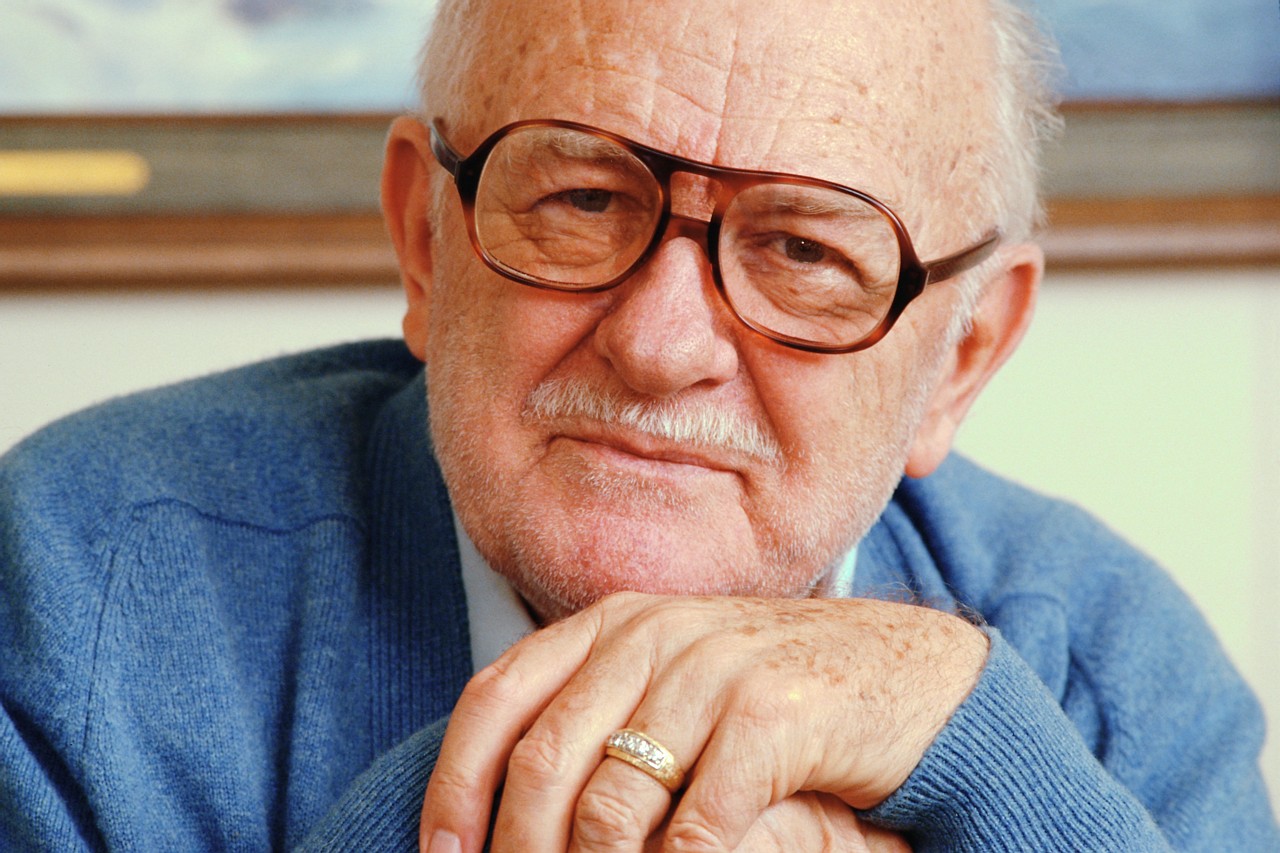 Senior citizens, beware! The only thing scarier than Halloween is the likelihood that you could lose your home after an unscrupulous mortgage lender sells you a reverse mortgage.

The commercials for reverse mortgages dot the television airwaves like stars in a constellation, and many promise senior citizens they can borrow money against the value of their home and keep their home until they die or move out. Some advertisements are constructed to make seniors believe that the cash is simply free money that can be used for a cruise or a home remodel.

According to the New York Times, a dark truth is lurking beneath the glittering surface of reverse mortgages.

“‘There are many of the same red flags, including explosive growth and the fact that these loans are often peddled aggressively without regard to suitability,’” Lori Swanson, the Minnesota attorney general said in the article, comparing the reverse mortgage problems to the problems behind the pre-2008 mortgage boom and 2008 bust.

It seems that big banks have stepped out of the reverse mortgage game due to the depressed real estate market, leaving plenty of wiggle room for smaller and less scrupulous mortgage brokers and lenders to step in. If you are opening a checking account, you need to understand that these smaller lenders then use high-pressure sales tactics combined with misinformation about the risks and fees associated with these reverse mortgages.

Once locked in, seniors sometimes are hammered with high closing costs they cannot afford, and are told that they are still responsible for paying the property taxes, insurance, and property maintenance costs only after their pen has graced the agreement with their signature.

Some of these companies even manage to convince one member of a couple (whoever is under 62) to take their name off the mortgage, with the assurances they can always put it back on after they turn 62. What they fail to tell that person is that they will have virtually no right to their property if their spouse dies unless they buy the house outright.

For senior citizens who can afford to part with $250,000 to purchase a home they already purchased many years ago, this is not a problem. For the rest of seniors  (maybe 99%), the lender begins foreclosure proceedings, and grandma definitely stands a chance of getting run over by a reindeer by Christmas because she’s homeless.

So, once again, mortgage lenders are taking advantage of a complicated and loosely regulated process to bilk people out of their homes through hidden fees, skyrocketing interest rates, and general misinformation about the risks and costs versus the benefits of their products.

This amounts to nothing more than common theft, and should be stopped.

To its credit, the Consumer Financial Protection Bureau is working on new rules and regulations for reverse mortgages. Soon, it will have its system in place, and none too soon for those baby boomers who are now nearing retirement and looking for some mad money to add to their nest egg.

But, very little is being done about the over 775,000 currently outstanding reverse mortgages. Seniors are still losing their homes, and watching their entire retirement plan wind up in the pockets of wealthy banksters.

Unfortunately, we can’t hold them criminally responsible since the Constitution of the United States prohibits the creating and enforcement of ex post facto laws. (What these companies are doing is technically legal, though completely unethical.) However, we can and we should hold them civilly liable for their actions.

The U.S. Attorney General should bring a cease and desist order and a lawsuit against any mortgage lender suspected of shady mortgage dealings. If the evidence shows that they were not properly informing people of the costs and risks associated with the mortgage, or convincing people to take their name off a mortgage without a warning that it could be detrimental to them in the event of a spousal death,  the lender should be forced to stop all foreclosure proceedings, and allow the senior to remain in their home as the advertisement promised they could while still repaying the loan.

This country has got to stop looking the other way when it comes to crooks in the financial system. No bank should ever be “too big to fail”. No private investment firm should be allowed to mix funds with a public savings institution. Most of all, no mortgage company should be allowed to sell mortgages without a crystal clear explanation of the interest charges, the closing costs, the expectation of property tax, insurance, and maintenance costs.

Perhaps Thomas Jefferson said it the best when he said this:

“I believe that banking institutions are more dangerous to our liberties than standing armies. If the American people ever allow private banks to control the issue of their currency, first by inflation, then by deflation, the banks and corporations that will grow up around [the banks] will deprive the people of all property until their children wake-up homeless on the continent their fathers conquered.”