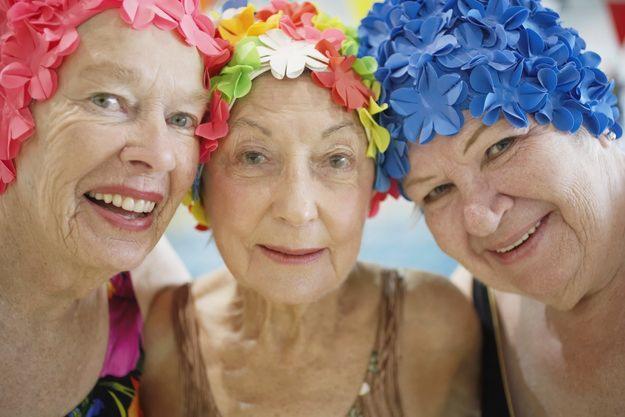 By now, most people have probably heard that Mitt Romney has selected Representative Paul Ryan from Wisconsin. However, not a lot is known about him as recent polling shows that many people don’t know enough about him to form a solid opinion. Whether you know what Paul Ryan is about or not, this move by Romney shows that he is desperate to mobilize his base and reeling from the pummeling he has taken on his refusal to release his tax records, his refusal to talk about his record at Bain Capital, his refusal to talk about his tenure as Massachusetts governor, and his refusal to delineate the details of what he plans to do if elected president.

Ryan is credited with originating the now famous (or infamous, depending on which side you are on) Ryan Budget, which plans to increase defense spending by $203 billion, while completely eliminating the capital gains tax, cut the top-tier tax rate from 35% to 25%, and cut taxes across the board. The Ryan Budget plans to pay for all these cuts by “eliminating tax loopholes” (the largest of which is the mortgage interest rate deduction, which would hurt the middle class).

He also plans to change Medicare to a voucher system that would give seniors a set amount of money to buy private insurance, cut Social Security to the bone, and cut other non-defense discretionary spending (this funds the FBI, FDA, USDA, EPA, education, police, firefighters) by a whopping 91%.

Pair this up with the candidate that wants to repeal the Affordable Care Act, and you have a recipe for the New Republican Extremism which seeks to turn the clock back well over 100 years and bring back the days of Social Darwinism in the 1880’s. In other words, unless you are born with a silver spoon in your mouth, you are not considered fit enough to survive.

At one point in time, Republicans used to court the vote of senior citizens, and would try to propose common sense reforms to public programs that sought limited increases of revenue combined with smart spending cuts that would attract moderate middle class voters. They would never in a lifetime consider cutting programs that affected their most loyal demographic or trampling extremely popular tax deductions for the middle class. Instead, they would raise taxes on those who could afford it, the top 1% of wage earners in this country.

Now it is apparent that the new Republican Party could care less about the middle class or senior citizens, much less the poorest of us. Did Romney or Ryan even pause to consider that no private insurance company would even remotely consider taking on a risk as big as senior citizen health care? Apparently not, since Romney wants to repeal the Affordable Care Act, thereby allowing insurance companies to discriminate against people with pre-existing conditions, and Ryan wants to eliminate their government program to give them vouchers to purchase private insurance.

When one examines all of the evidence contained in both the Romney Tax Plan and the Ryan Budget, it is clear that these candidates only care about taking money from the poor and middle class and giving it to the rich in the form of tax cuts. Romney seeks to give an additional $250,000 tax cut to people making over $3 million a year, while Ryan seeks to lower Mitt Romney’s effective tax rate to 0.81%.

Senior citizens, beware of Republicans who tell you they are your friend. Be sure that any Republican you vote for does not support the Ryan budget or the Romney tax plan. Or, here’s a wild idea, tell the Republicans to stuff it at the polls in November and vote for politicians who will fight to protect the social safety nets that have been in place since Franklin Roosevelt’s administration.