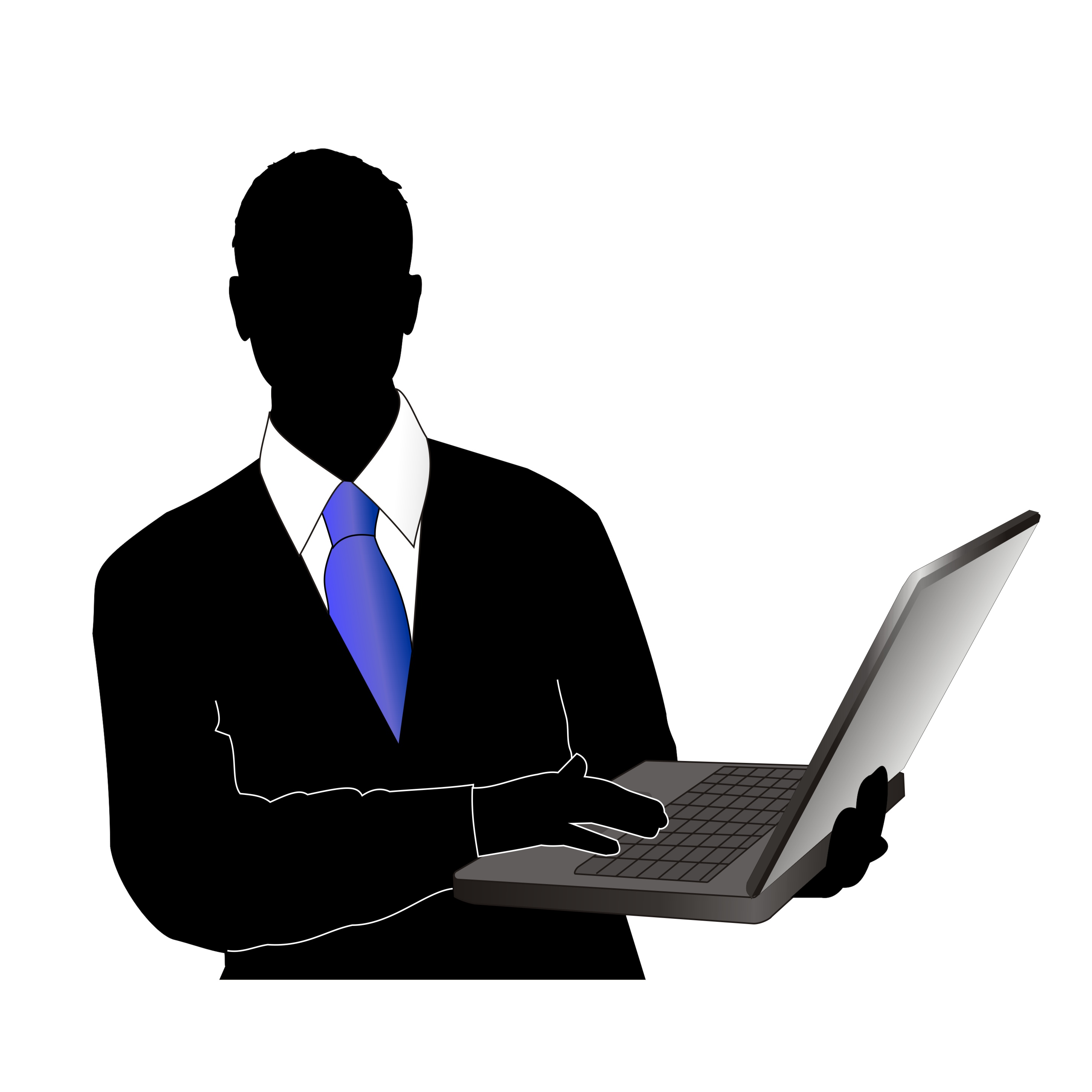 Michigan politicians are currently batting around an idea to bring jobs to our state. This idea involves creating right to work legislation in Michigan, which will only serve to undermine collective bargaining, break unions, and do absolutely nothing to bring us the jobs we so desperately need for the 11% of the population who is officially unemployed.

In order to understand the dynamics of right to work legislation, one must understand what right to work means. It does not refer to one’s right to seek employment on the open market. Everyone in this country has that right.

Right to work refers to legislation that states people who are represented by a union do not have to pay union dues except on a voluntary basis. This is somewhat akin to a city government deciding to make paying taxes optional. The likely outcome is that more people will opt out than pay the piper.

Unions require a decent amount of manpower to reach collective agreements. Union dues help ameliorate the cost of this business, vis-a-vis paying lawyers to execute the contracts and compensating people for their time spent in negotiations.

If unions are no longer allowed to collect dues, there will be a glut of freeloaders who will take advantage of the union’s representation. The union cannot exclude people from a collective bargaining agreement because they don’t contribute union dues. Therefore, the incentive to pay the dues is nearly non-existent.

Without these dues, collective bargaining efforts may wind up lacking the substance necessary to protect the wages, benefits, and retirement plans of the collective. This will inexorably lead to the demise of the union. No one wants to be represented by an entity that repeatedly fails to deliver on promises made.

Once the union is broken, employers will be left with little incentive to follow due process for releasing employees, increase employee wages, maintain current health benefits, or provide a retirement plan. It has been proven that union employees typically earn 10 to 40 percent more than their non-union employees in the same business. They also tend to have better health benefits and retirement plans as negotiated by their unions.

Removing the collective bargaining tools used for so many decades has no proven effect on job growth. A business owner in a unionized industry may be more inclined to set up shop in a place where they don’t have to negotiate with a union. However, this very same employer will only be regulated by at will employment laws. This means that they can fire anyone for any reason, or no reason, that is not proscribed by federal law.

Last time I checked, the ability to fire anyone for any reason or no reason does not contribute to job growth. It does contribute to employee fear or retribution in the form of a pink slip for speaking up about poor or unsafe working conditions or the fact that they haven’t had a raise in five years.

Right to work legislation will not bring any new jobs to Michigan. Instead, it  ensures that workers will be deprived of due process in termination proceedings and allow corporations to lower wages, reduce or remove benefits, and undermine a worker’s ability to save for retirement. It will also serve to prevent effective collective bargaining between employers and unions which will lead to the ultimate demise of unions that we read about in our history textbooks.

Be sure to write your Michigan Senator and Representative and tell them they are dead wrong about the potential positive outcomes contained in right to work legislation.