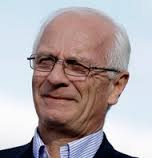 I was shocked and dismayed to hear that you support shutting down the government over the defunding of the Affordable Care Act. I must say that I cannot fully understand the reasons why you would support eliminating a law that is already helping millions of Americans find affordable health insurance, allowing people with pre-existing conditions to be approved for health care coverage, and realizing millions of dollars of savings for college students and young adults who will be allowed to remain on their parents’ health insurance plan until they turn 26.

Even more egregious than casting a vote to deprive millions of Americans of health insurance is the fact that you are willing to allow the government to shut down over it. Military spouses will not receive paychecks for their significant others’ service. Veterans’ benefits will be delayed or checks not sent, and the same is true for Social Security benefits. You as a veteran should be fighting to preserve the prompt payment of military salaries and veterans benefits. If you cast a vote for government shutdown, you are sending a message to military families and senior citizens that you do not care for their needs, and would rather see them suffer financially over an ideological vote.

There is no doubt that there are problems with the Affordable Care Act. Insurance companies are racing to jack up their rates before the provision that they must use 80% of their proceeds to provide medical care for their customers, a practice which should be investigated by Congress as price gouging. The individual mandate (a Heritage Foundation idea) simply enriches the insurance companies by requiring all Americans to purchase one of their products. This problem could be fixed with a single payer system, financed by eliminating tax loopholes that give tax breaks to corporations for investing in their foreign operations, shipping jobs overseas, limiting the mortgage interest write-off to a single domicile, and slashing subsidies provided to the likes of oil companies and Wal-Mart, who obviously do not need them.

If you proceed with casting your vote against millions of Americans with such pre-existing conditions as Type I diabetes, asthma, or even autism, then I will have no choice but to urge the rest of your constituency to join me in voting against you. If that is not enough to convince them, I will also remind them that the government shutdown you and your like-minded colleagues precipitated hurts military families and veterans, and despite your service record, could not be bothered to ensure that at they could pay their bills.

I urge to reconsider your position on the Affordable Care Act. As a representative and political leader, you need to consider reaching across the aisle to create meaningful changes to the Affordable Care Act that will make the law work better, not threaten to deprive people of health insurance, earned wages, and earned benefits. Be a leader and make effective change, not a follower of inflexible ideology. 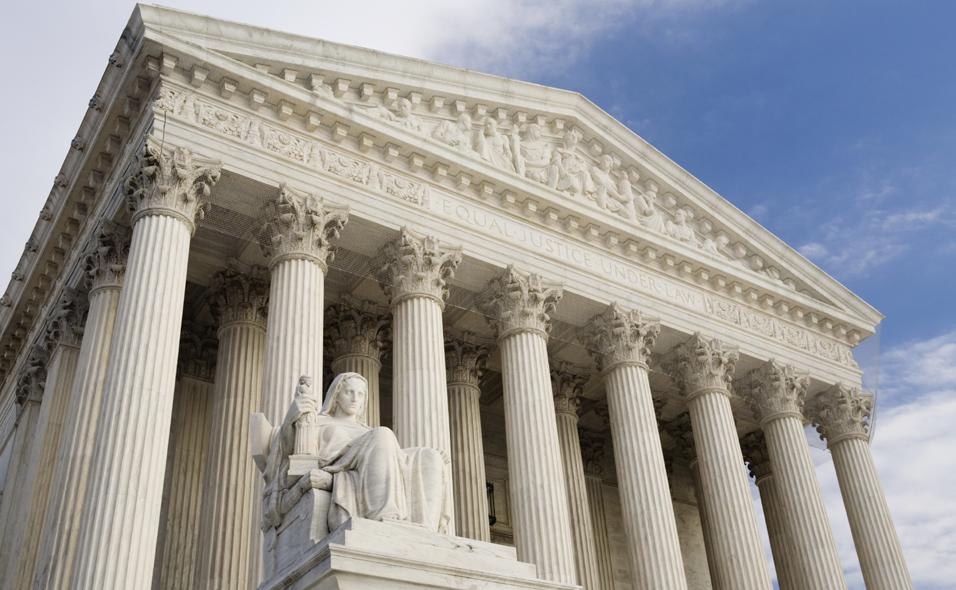 Thursday is usually the day that few people can really get the hang of. You’ve made it past the hump, but not quite to the weekend. However, Thursday, June 28 2012 will no doubt go down in history as a resounding judicial victory for the Obama administration as the Supreme Court voted to uphold the individual mandate and the entirety of the Affordable Care Act. That is, with a slight exception that lets states opt out of expanding Medicare coverage.

Chief Justice John Roberts, writing the opinion for the 5-4 majority, rejected the idea that the individual mandate falls under the Constitution’s Commerce Clause, which gives Congress the power to make laws that regulate interstate commerce. This is sound reasoning because people don’t shop for health care like they do for appliances. When you’re sick, yor don’t shop around for the best prices, you go to the closest place and try to get treatment.

He stated that the mandate does fall under Congress’s power to lay and collect taxes, stating “The  payment is collected solely by the IRS through the normal means of taxation,” referring to the penalty people would have to pay for choosing to go without health insurance.

In that respect, Roberts has shown his conservative colors by upholding the individual mandate. He has stated that the government should not be involved in anything resembling a single-payer system, which is what Democrats wanted in the first place. Instead, he kept the government out of paying for the system, let individuals make their own decisions, and stated that the government is simply choosing to tax your choice to not purchase health insurance much like they tax your choice to purchase cigarettes.

Conservatives have wasted no time putting out advertisements and pledges to repeal the Affordable Care Act in its entirety and replace it with a plan of their own design that they refuse to disclose to the public. The Republican controlled House has gone as far as to vow a vote on complete repeal of the Act as early as July 9. Though this move has almost no chance of passing the Democratically controlled Senate, GOP governors are promising to ignore the Affordable Care Act until after the November election.

This brings to mind two very important questions: What is this magical plan the GOP wants to replace the Affordable Care Act with? Secondly, where do governors of states who are supposed to follow and enforce all federal laws get off saying they will ignore this one unless they get their way with a GOP controlled Congress and Presidency?

Mitt Romney has vowed to repeal the Affordable Care Act if elected president, stating in his trademark non-positional way,  “Let’s make clear that we understand what the Court did and did not do. What the Court did today was say that Obamacare does not violate the Constitution. What they did not do was say that Obamacare is good law, or that its good policy. Obamacare was bad policy yesterday, it’s bad policy today. Obamacare was bad law yesterday, it’s bad law today.” I guess he forgot about Romneycare in Massachusetts and how it was in every way similar to the Affordable Care Act.

It also seems that the GOP governors who have vowed to ignore the Affordable Care Act are promoting lawlessness in this country, and failing to uphold their sworn duties as elected officials. They made a vow to defend and protect the Constitutions of their states and of the United States, not pick and choose which laws they want to follow in spite of a Supreme Court ruling that makes a law they oppose constitutional.

When all is said and done 30 million Americans will benefit from the Affordable Care Act. Insurance companies will have to use 80% of the premiums they collect toward providing preventive medicine and treatment for those who need it rather than searching for ways to reject a claim for health service. Companies will no longer be able to reject someone because of a pre-existing condition or charge women more for the same policy a man has. Several million 25 year olds will be able to remain on their parents’ insurance policies for another year while they sort out buying health insurance on their own. Seniors will be able to afford their groceries for the week and their prescriptions rather than having to make a choice between one or the other.

If Republicans want to repeal all of that, then it can hardly be stated that they have the interests of the entire nation in their minds.