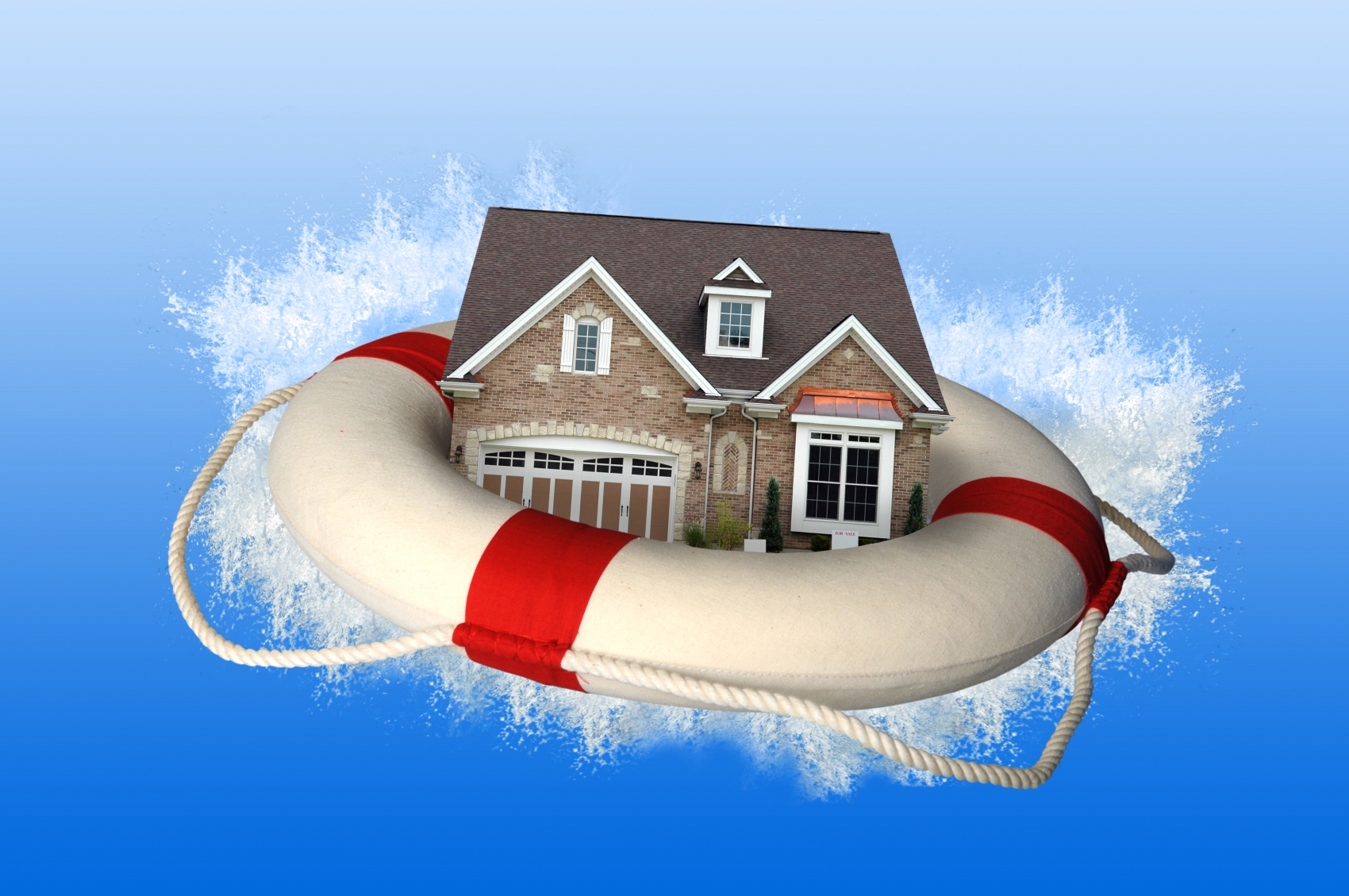 The grand total tab for the American taxpayers to bail out these companies comes in at a staggering $150 billion, with no mention from either company about its intentions to repay the money once they get back on their feet.

All those who were in favor of the bank bailout but opposed to the bailout of Chrysler and General Motors can now feel free to open their mouths and insert a foot of their choosing.

I find it to be absolutely disgusting that these companies believe that the American taxpayer should be responsible to bail them out of a tight spot caused by their own bad business practices.

Fannie and Freddie in conjunction with other companies did not have to agree to buy up 90% of homeowner mortgages in the past few years. The fact that they did and it blew up in their face is not the fault of the American taxpayer. We do not control the interest rate, which is at historically low rates, or write adjustable rate mortgages with intentionally confusing language designed to allow banks to keep increasing the interest rates on homeowners until they default.

However, Fannie and Freddie think that it isn’t their fault, either. The difference is that John Q. Taxpayer can’t go to the federal government with an extended palm to make sure they get to hang on to their houses. Small business owners can’t approach the government claiming to be “too big to fail” to save their business from bankruptcy resulting from the economic downturn.

Fannie Mae and Freddie Mac should be treated no differently than any other business in this country that makes poor business decisions. These companies cannot be held to a different standard than the owner of the mom and pop shop on the corner of your local community who was driven out of business by a sluggish economy.

If they do not want to save their company in this manner, then Fannie Mae and Freddie Mac should be dissolved. Their assets should be liquidated, debts repaid, and their workers divided up among the smaller banks who are charged with managing what’s left.

If American continues to dole out cash to banks that can’t behave themselves in the financial markets, the CEOs and other top management of these companies will have no incentive to change their practices. They will continue to attempt to cash in big on the backs of the American taxpayers.

Call your Representatives and Senators and tell them that enough is enough. We the people will no longer stand to absorb the debts of banks that don’t play by the rules, don’t repay the government bailout money, and give their upper management golden parachutes when everything goes wrong. If we don’t this country will go bankrupt at the hands of the 1% who will probably make even more money cashing in on our country’s failure.