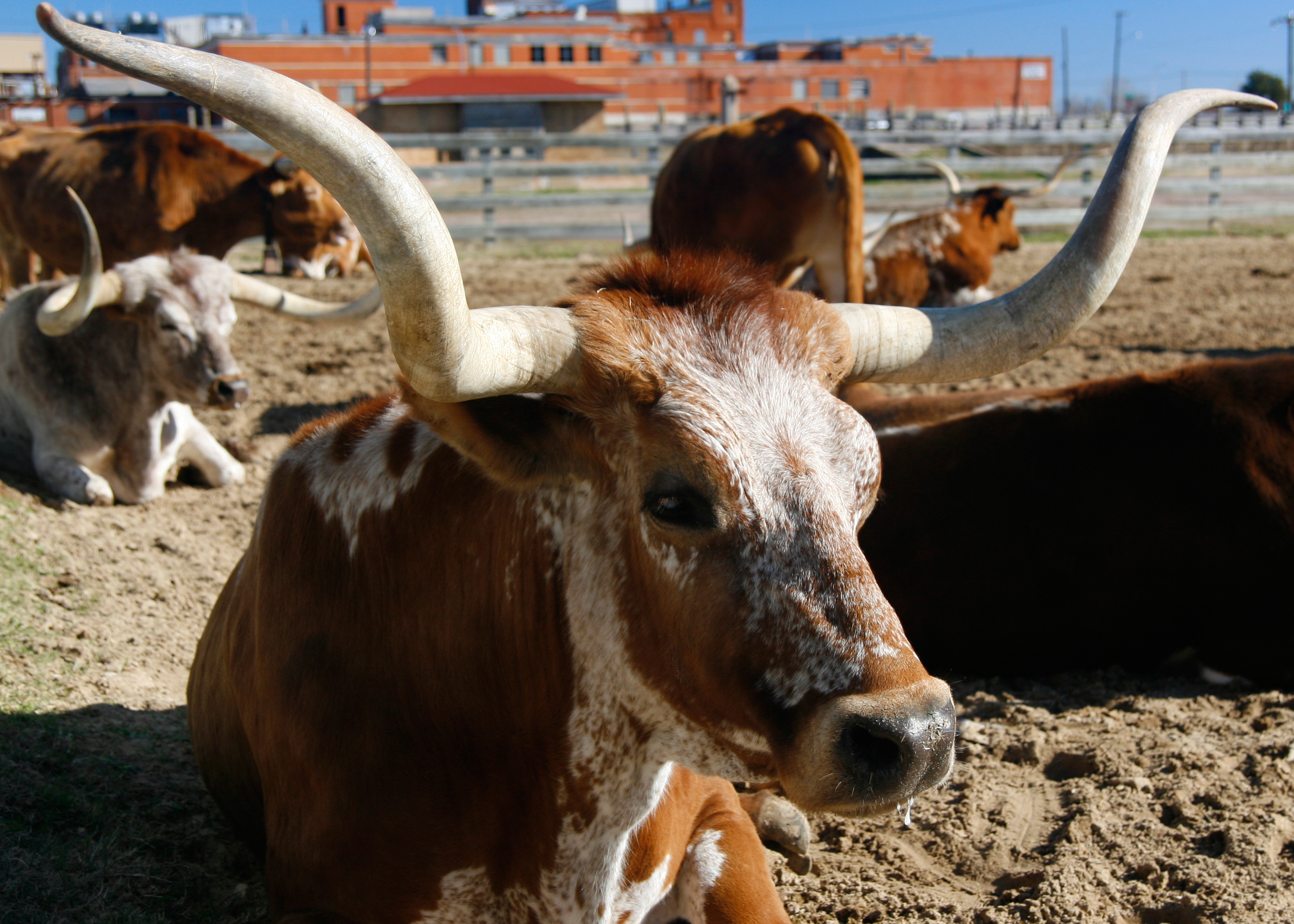 Texas has long been a bit of a loose cannon in terms of politics in America. When most states were abolishing or limiting the death penalty, they put in an express lane on death row. At one point in time, Texas was an independent country. After reading the Texas GOP platform for 2012, I’m beginning to wonder why we changed that.

I have taken the liberty of listing some of the planks of that platform and stomping a mud hole in what I believe to be the most unbelievably ridiculous, obscenely discriminatory, and just plain kooky things the Texas GOP has gone on record as supporting.

“We strongly oppose making the District of Columbia a state or adding Congressional members.”

Oh really? You believe that 600,000+ people should have no representation in Congress or in the electoral college (which you support). Plus the 23rd Amendment did not declare the District of Columbia a state, but did ensure their equal representation under the Constitution, which you claim to want to uphold in your platform.

EMPLOYMENT NON-DISCRIMINATION ACT (ENDA): We oppose this act through which the federal government would coerce religious business owners and employees to violate their own beliefs and principles by affirming what they consider to be sinful and sexually immoral behavior.

Oh really? What exactly do you call “sinful and sexually immoral behavior?” Each religion has its own definition. Since when does hiring a homosexual mean that you are “affirming” this behavior? Since you decided they had the skills and training necessary to do the job you need done? I think the shoe would be on the other foot if a homosexual was running a business under this proposal.

Voter Registration – We support restoring integrity to the voter registration rolls and reducing voter fraud. We support repeal of all Motor Voter laws; re-registering voters every four years; requiring photo ID of all registrants; proof of residency and citizenship, along with voter registration application; retention of the 30-day registration deadline; and requiring that a list of certified deaths be provided to the election administrator in order that the names of deceased voters be removed from the list of registered voters.

Oh really? So you believe that people’s right to vote in all elections should be limited based on their race, color, or creed, and we need less people voting, not more. This disgusting view is why more people vote for who should be the next American Idol than vote for who is going to be the next president. Are you doing this because the Republican party is shrinking and you don’t want people voting who don’t vote Republican?

American Identity Patriotism and Loyalty – We believe the current teaching of a multicultural curriculum is divisive. We favor strengthening our common American identity and loyalty instead of political correctness that nurtures alienation among racial and ethnic groups. Students should pledge allegiance to the American and Texas flags daily to instill patriotism.

Oh really? So all the training teachers go through to embrace a multicultural environment should go away, according to these jokers. I’m not big on political correctness, but in order for students to learn, they must feel like they belong, and in order to do that, we need multicultural education.

Knowledge-Based Education – We oppose the teaching of Higher Order Thinking Skills (HOTS) (values clarification), critical thinking skills and similar programs that are simply a relabeling of Outcome-Based Education (OBE) (mastery learning) which focus on behavior modification and have the purpose of challenging the student’s fixed beliefs and undermining parental authority.

Oh really? Employers are increasingly demanding critical thinking skills from their employees to solve logistics and other problems. However, these buffoons seem to think the demands of employers don’t matter and giving students critical thinking skills is a means to the end of encouraging them to rebel against their parents and (gasp!) think for themselves!

Sex Education – We recognize parental responsibility and authority regarding sex education. We believe that parents must be given an opportunity to review the material prior to giving their consent. We oppose any sex education other than abstinence until marriage.

Oh really? Are you trying to increase the rate of teen pregnancy in this country, or is it just me? Sex ed emphasizing abstinence until marriage is as effective as those pledges students sign in the sixth grade promising never to smoke cigarettes, drink alcohol, or do illegal drugs. (That would be approximately nil.) Additionally, what happens when they do get married but want to wait a few years to have kids? Answer: They won’t have the first clue how to prevent pregnancy and wind up with an unwanted child that they can’t afford to care for. To put it in their words “One more mouth to suck on the government teat.”

This is obviously not the long and the short of their platform, but the goal here is to illustrate the disgusting new lows Republicans are willing to go to in an attempt to shift the entire country ideologically to the right. The Constitution they claim to want to defend and preserve says nowhere in the document that rights should be extended to all people with the exception of anyone who is gay, has a multicultural background, or goes ahead and votes for the other guy. The Constitution provides rights to ALL American citizens, and that should never be undone.

To read the whole platform, go to: