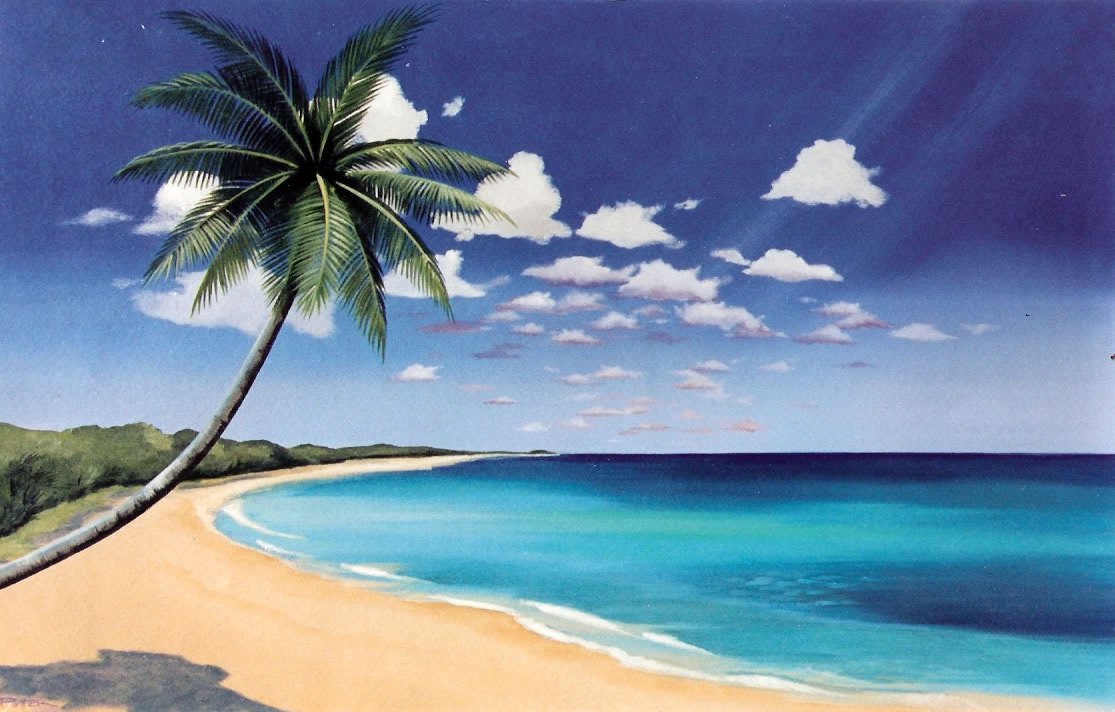 Normally, when someone returns from a two week vacation, they set about getting immediately back to work. Projects are resumed, presentations turned in, and meetings attended. Of course, our Congress is far from normal when it comes to returning to work.

After a rousing four days back on the job, both the House and the Senate decided to take yet another recess the day before March 1’s sequestration cuts were scheduled to take place. The practical effect of this decision is what Republicans in Congress obviously want: $1.3 trillion in automatic cuts across the board without raising a single penny more in taxes or closing tax loopholes that benefit people with yachts or who own show horses.

Of course I’m not surprised. I would tend to think that just about anyone following politics these days is not surprised that the 113th Congress is already starting to shape up to be exactly like the 112th: Extreme reactionary nincompoops refusing to even look the word compromise up in the dictionary so they can understand what it means to engage in it. Moderates too scared to take a real stand against them for fear of the likes of Sheldon Adelson descending on their next campaign with millions of dollars of attack ads.

So the sequestration is going to take place. President Obama is going to sign it into law at 11:59 March 1, and soon will no doubt be blamed for the entire mess our Congress has caused by refusing to clean up the mess two unfunded wars and bank deregulation caused in our economy.

After all, President Obama might have used his special session power earlier in February to prevent their latest two-week sabbatical, or even on Thursday when they voted to take another recess. He might have used his special session power back in 2011 to make sure that a reasonable budget deficit reduction plan was in place so that a sequestration bill might never have needed to be created.

The fact of the matter is that none of these things happened, and probably for good reason. I for one don’t believe that Congress should have to he cajoled into doing its job as defined in Article I, Section 8, Clause 1: The Congress shall have the power to lay and collect taxes, to pay the debts and provide for the common defence and general welfare of the United States.

The fact that they are not doing this part of their job I consider to be a breach of the oath they swear to protect, defend, and uphold the Constitution of the United States. Too bad that any impeachment would have to start in the House of Representatives, which I find to be a mighty convenient provision for a group of sniveling ninnies who deserve to be fired.

So, here we are, waiting to see what the real effects of sequesteration will be. I mean, besides the fact that many federal employees who earn a middle class wage will be forced to take one day a week unpaid furlough. (A 20% pay cut) This provision will also apply to air traffic controllers, so flights might be delayed. Head Start funding will be slashed, possibly causing students to be kicked out of the program, and teachers to be laid off. Students could also lose their free or reduced lunch, and unemployment checks may be reduced or cut short completely.

Meanwhile, Congress is warming their toes beside a fire at their homes, relaxing on another day off, still collecting their full salaries because of another convenient (for them) Constitutional provision that their pay cannot be cut while until they are up for re-election.

And come November 2014, let every member of Congress who voted to take a vacation or voted to approve the sequestration know what it’s like to be unemployed by voting the bums out.