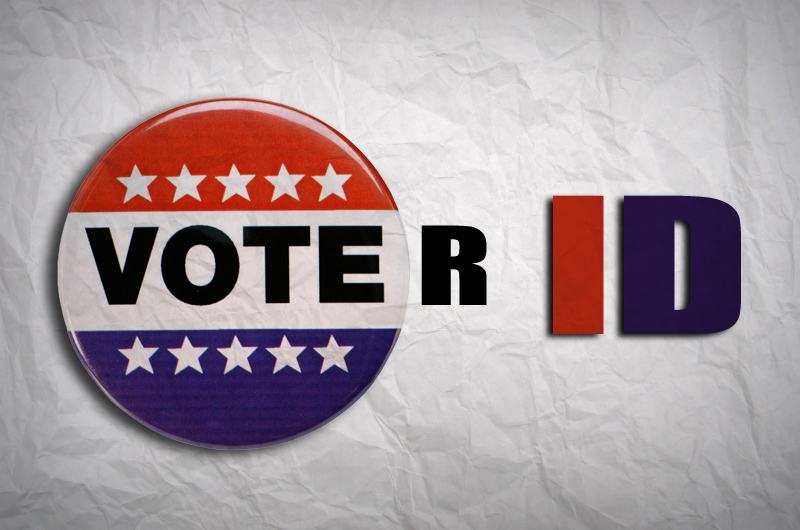 The closer we get to the election, the more politicians tend to ramp up the political rhetoric. Sometimes politicians suffer from brief lapses of judgment or a Freudian slip while trying to mobilize their base. But in the case of Mike Turzai, the announcement that the new Pennsylvania voter ID law will allow Mitt Romney to win the state’s electoral votes is a bridge too far.

Whoops! Or is it?

Pennsylvania is just one of eight swing states this election cycle that could decide the election for either candidate. Out of those eight, Wisconsin, Ohio, and North Carolina have joined the ranks of states imposing restrictive new voter ID laws this election year. The laws generally require previously registered voters to come up with a birth certificate, a nominal fee, and then travel in person to their nearest Department of State office (which in some cases is not near at all) to prove that they are in fact an American citizen and eligible to vote.

By a staggering coincidence (according to Republicans), these laws tend to negatively affect minorities and senior citizens and just about anyone else who votes the Democratic ticket.

Republicans have defended these laws as necessary to prevent voter fraud, although they are hard pressed to come up with actual cases of voter fraud that wasn’t perpetrated by their own party to demonstrate how voter fraud works or by accident by someone who truly believed they were eligible to vote.

Now, Turzai has either accidentally or purposefully gone on record as noting that he believes the new law will disenfranchise enough Democratic voters to allow the scales to be tipped in the Republican’s favor. Either way, this is an abominable violation of civil rights and a bare-faced attempt to reverse more than 40 years of work easing the voting process for everyone who is eligible.

However, the Republican party is obviously attempting to make our government a one-party government though gerrymandering electoral districts and restrictive voter ID laws. For anyone keeping track out there, the same tactics of targeted disenfranchisement were used by Benito Mussolini and Adolf Hitler, and both of them utilized a one-party government to get their way.

Today, Republicans realize that their outdated and bigoted stances on many issues are not cutting the mustard with today’s voters. They realize that their party is shrinking, with more and more people becoming disgusted with their pandering to wealthy corporate interests and stubborn refusal to be open-minded or compromising on any issue.

Rather than change their tune or try to reach a compromise with others within their party line, they choose to block or filibuster good legislation that could help millions of Americans. When people get mad and tell them about it, they don’t take it as a sign that perhaps they should change their tune a bit. Rather, they take the approach of making it more difficult for the opposition to vote against them.

When November 6, 2012 comes around, those of you who have not been disenfranchised should remember these egregious violations of the 14th, 15th and 24th Amendments and which political party is knowingly and almost gladly participating in these violations.